Conor McGregor has posted on social media to confirm his trilogy fight with Dustin Poirier will take place on July 10 at UFC 264.

32-year-olds McGregor and Poirier are tied at 1-1 after two previous meetings. ‘The Diamond’ stopped the Irishman in the second round of the main event of UFC 257 in Abu Dhabi in January of this year. 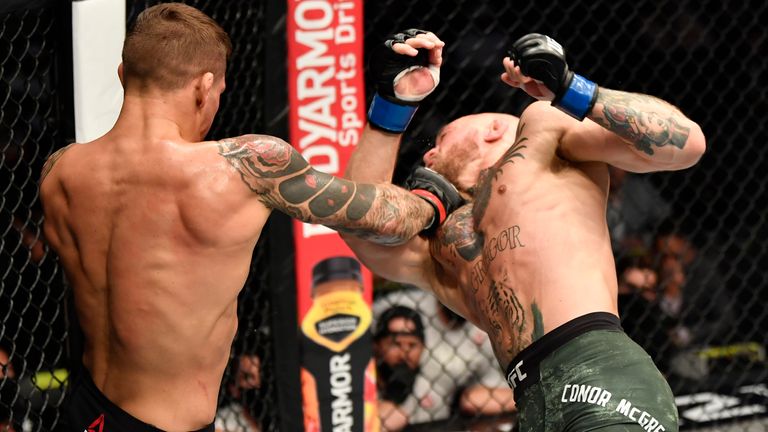 Last week, UFC president Dana White called Poirier ‘smart’ for taking the fight with McGregor and said he expected the showdown to happen this summer, and now the date is set.

Speaking at the UFC 260 press conference White said: “Dustin wants the rematch (with McGregor). It’s smart, that’s what he should do. He should take the rematch, take that fight. It’s a big fight for him.

“[The] kid’s worked hard his whole life, his whole career to be in a position like this and that’s the fight you take.

“We’ve been in positions like this before with others who have made the mistake of not taking that fight, and it’s the biggest mistake of their lives.”