CONOR MCGREGOR is heading back to lightweight for his UFC return, according to a video released by the fighter.

Dustin Poirier is set to face the Notorious in January, once their contracts are officially signed. 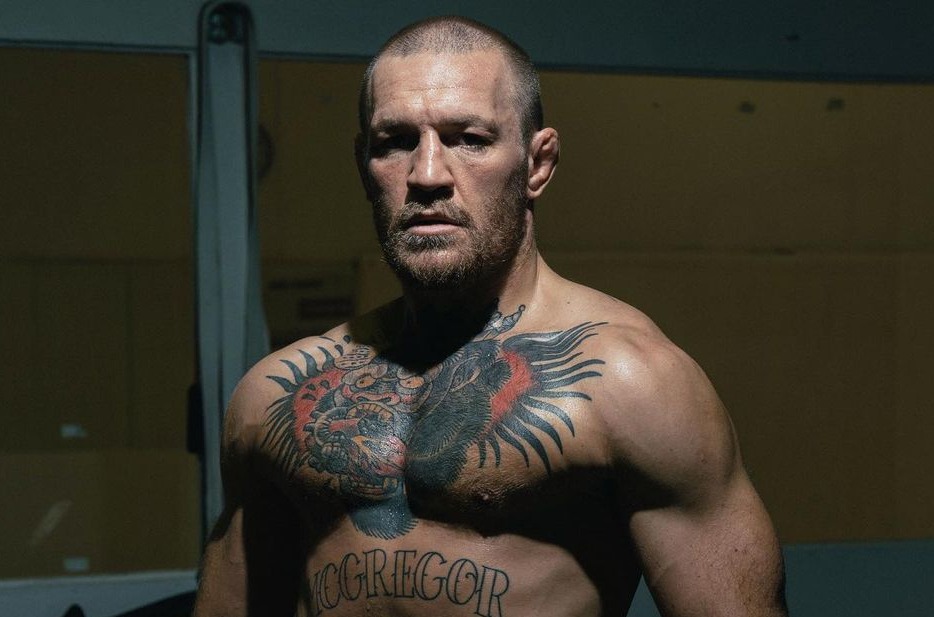 In his January victory over Donald Cerrone, McGregor stepped up to welterweight, which has a 170lb limit.

Only Nate Diaz had lured the 32-year-old into that division before, with each fighter winning one of their two battles in 2016.

But a video released on Friday by the Irishman's Twitter account signalled a returned to the 155lb lightweight division.

McGregor captioned the clip: "Fresh out of the McGregor FAST Laboratory today.

Yet the Russian has put his title up for grabs having announced his retirement.

Gaethje, Tony Ferguson and Michael Chandler will all fancy their chances, with the winner of McGregor versus Poirier also in line for a shot. 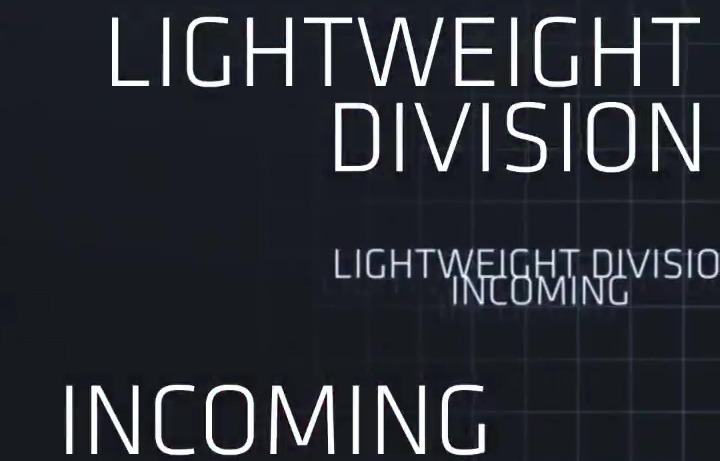 The contest is a rematch of their 2014 fight at featherweight.

The mixed stint in welterweight was followed by a fresh lightweight triumph, winning the 155lb belt off Eddie Alvarez before losing to Khabib.