LEGENDARY Colombia keeper Rene Higuita's daughter has posed naked for photos with only a pair of gloves covering her.

Pamela Higuita, who is the child of the former South American shotstopper, undressed for Marca in a shoot which left many social media fans startled.

The photo was taken in response to her father posing in a similar fashion years ago.

Rene Higuita was known to have a flamboyant personality both on and off the field, something he showed off with a nude photoshoot of his own.

Higuita rose to superstardom at the 1990 FIFA World Cup in Italy with his unorthodox style.

He will be most fondly remembered for the 'Scorpion Kick' which he showed off during a friendly against England at Wembley Stadium in 1995.

When Jamie Redknapp got his cross horribly wrong the ball was looping comfortably towards the goal.

But instead of simply catching the ball, Higuita decided instead to leap up in the air, lift his legs up behind his neck and acrobatically scoop it clear in incredible fashion.

Higuita had a long club career in South America but will be best known for his 68 caps for Colombia and being involved in the team which reached the last 16 of the World Cup in 1990. 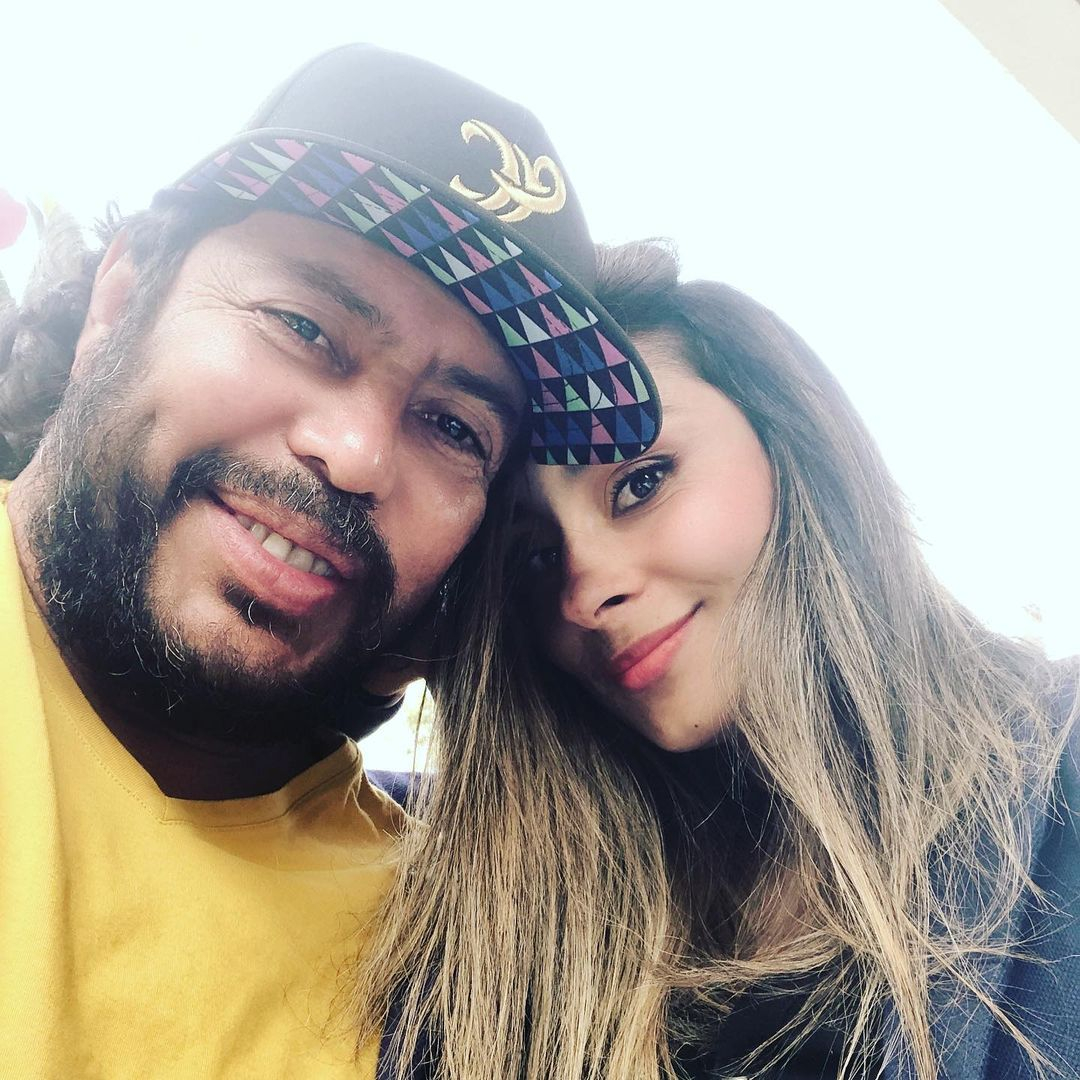 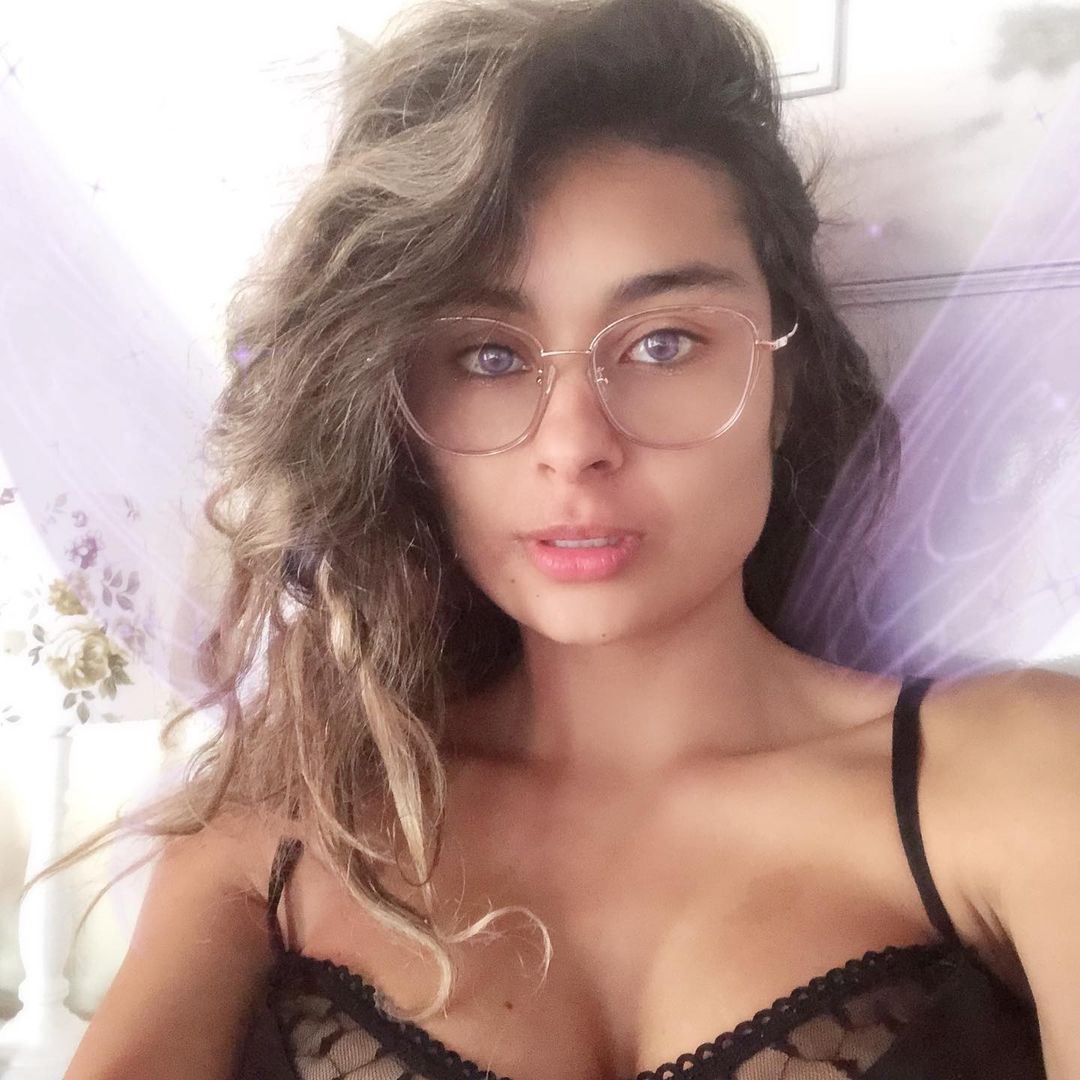 And his daughter Pamela has followed in her father's footsteps by wowing fans in a different way on Instagram.

After she posted the revealing photos, one follower said: "Divine like her father. Long live for her."

And another added: "There is my God, what a beauty."