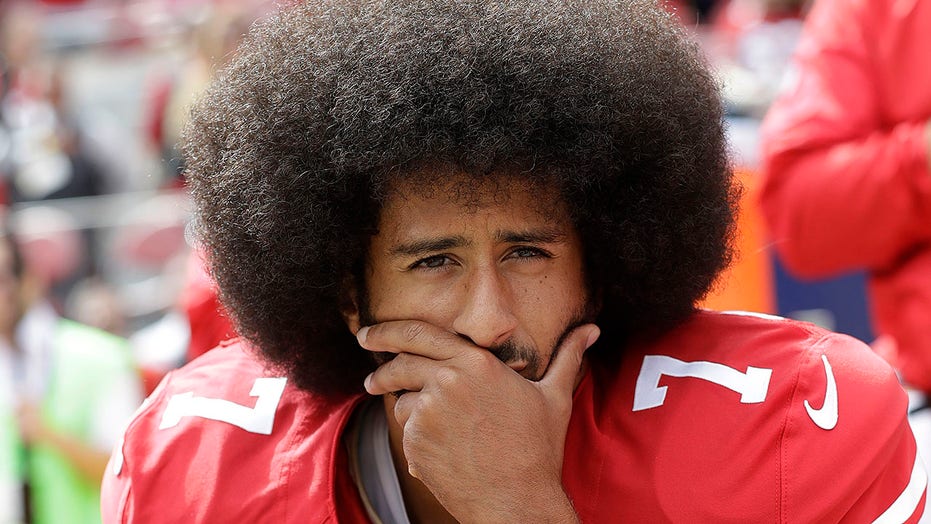 Colin Kaepernick’s decision to kneel during the national anthem to protest against police brutality and racism was recalled as a violent mob stormed the U.S. Capitol on Wednesday in a chaotic day.

Many people watching the events unfold in Washington tweeted they were reminded why Kaepernick took a knee during the national anthem in the first place.

SPORTS WORLD REACTS TO US CAPITOL STORMED BY PROTESTERS: 'THIS IS A SHAMEFUL DAY FOR OUR COUNTRY'

Kaepernick has not played a down of football since the 2016 season. He started his protest that year against systemic racism across the U.S. His decision to kneel prompted outrage from almost everywhere, including the upper echelon of the White House.

President Trump’s remarks about Kaepernick caused more players to kneel during the 2017 season. But the quarterback remained without a role on any team. He and former teammate Eric Reid would accuse the NFL of blackballing them and keeping them out of the league. The lawsuit was eventually settled, and Reid would find a place with the Carolina Panthers for two seasons.

Kaepernick received a hasty NFL-sponsored workout in 2019, but after an issue of an injury waiver, he took matters into his own hands and held his own workout in front of about six teams.

While one scout reportedly said Kaepernick still has "elite" arm talent, he is still a free agent. 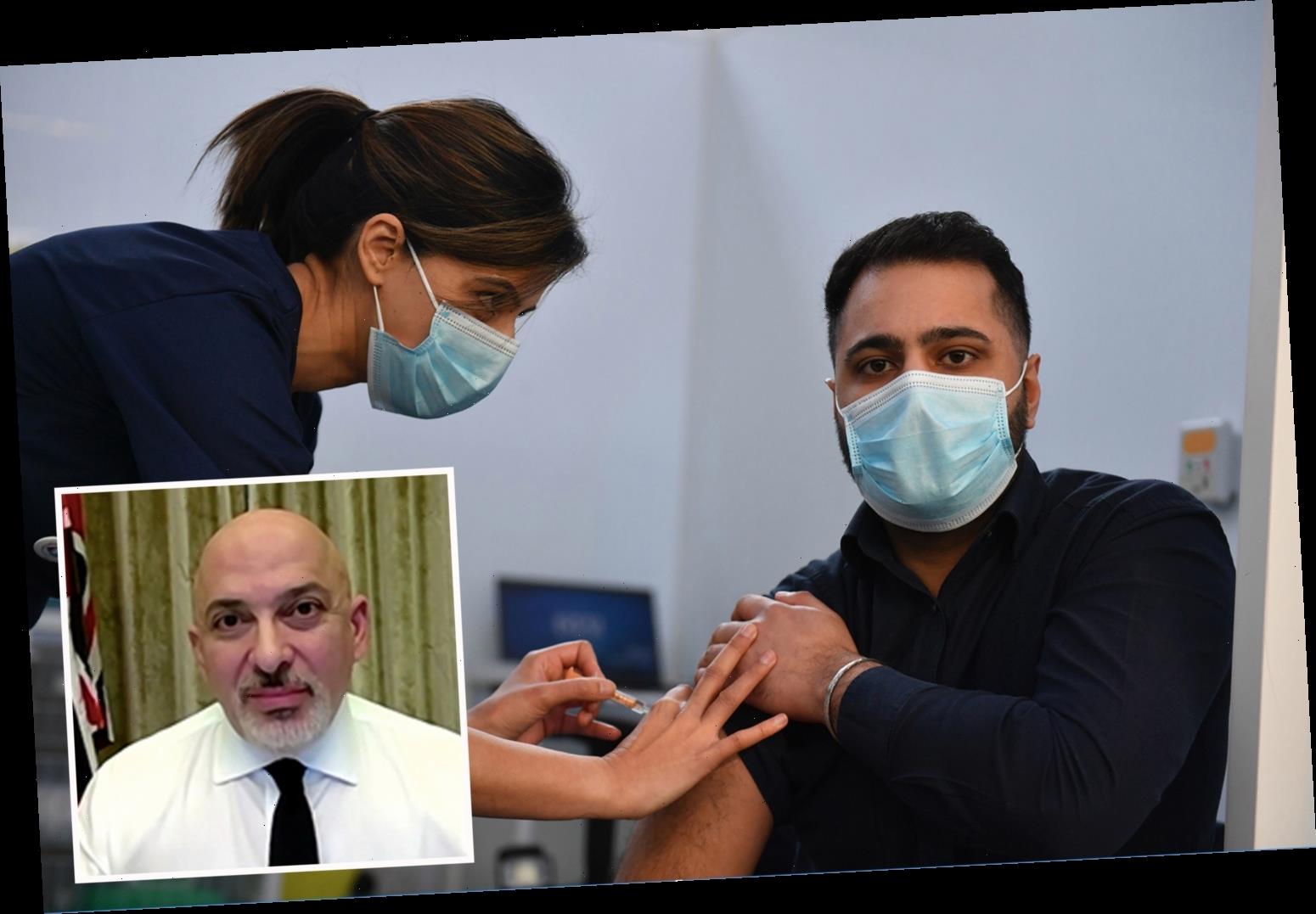 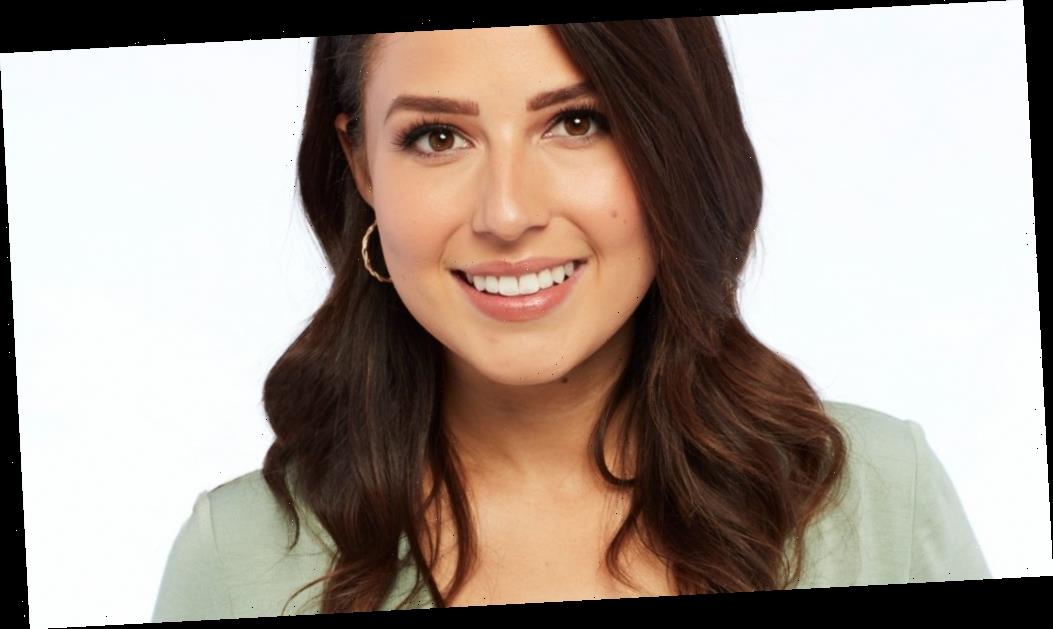