A COCAINE epidemic has fuelled the worst increase in football violence for EIGHT years.

The latest Home Office figures reported 2,198 arrests at games last season, the most since the 2013-14 season. 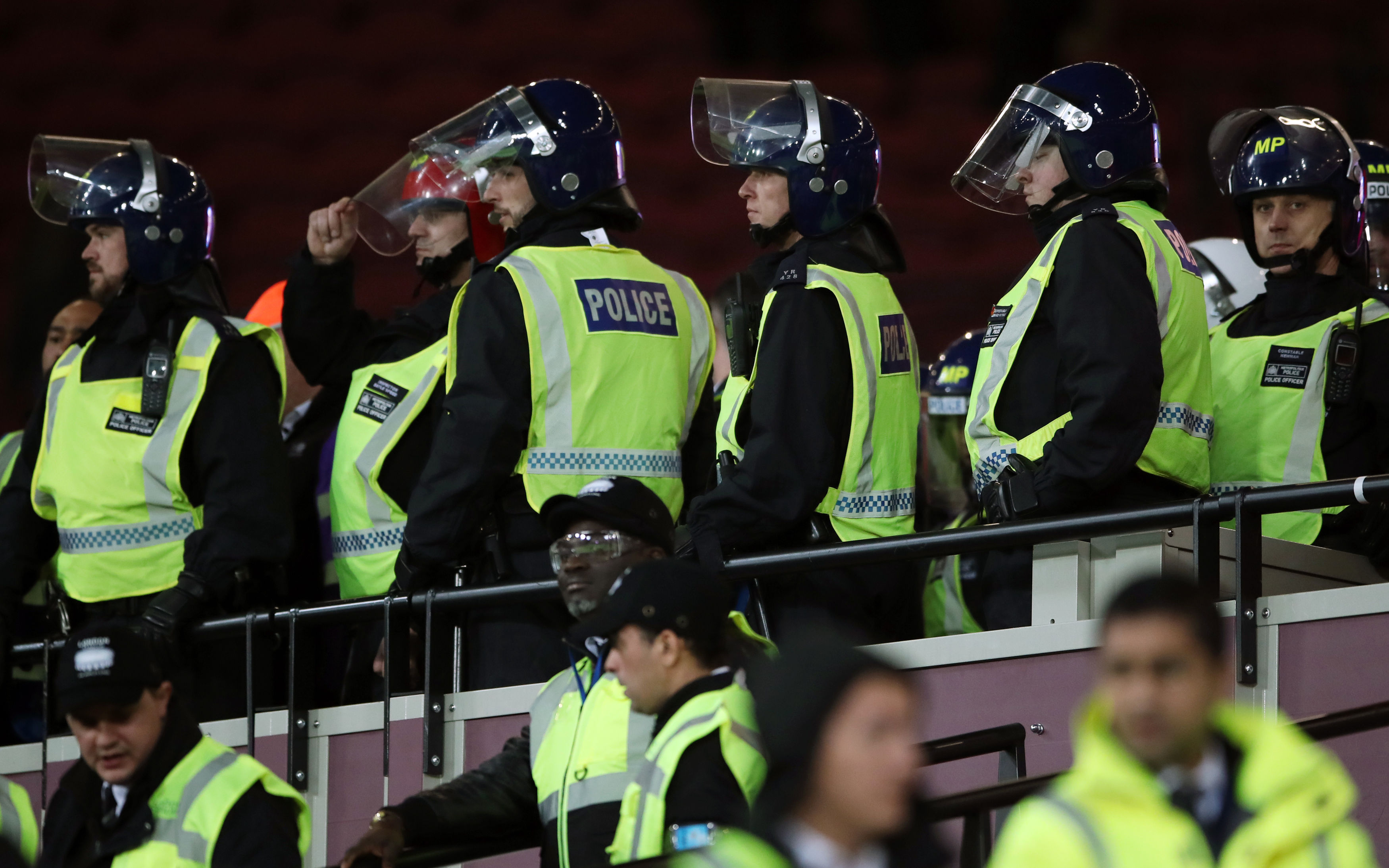 That included 441 arrests for pitch invasions, with 561 people charged for throwing missiles, 729 for possession of pyrotechnics and 384 incidents of hate crime.

The end of last season brought a series of violent pitch invasions with players and coaches attacked and fleeing for their safety.

Police recorded 1,609 matches in which at least one arrest was made, meaning action was required at more than half of games played – 602 games more than in 2018-19, the last season of full crowds before the pandemic.

And Cheshire Chief Constable Mark Roberts, the country’s top football cop, pinpointed drink and drugs as the root cause. 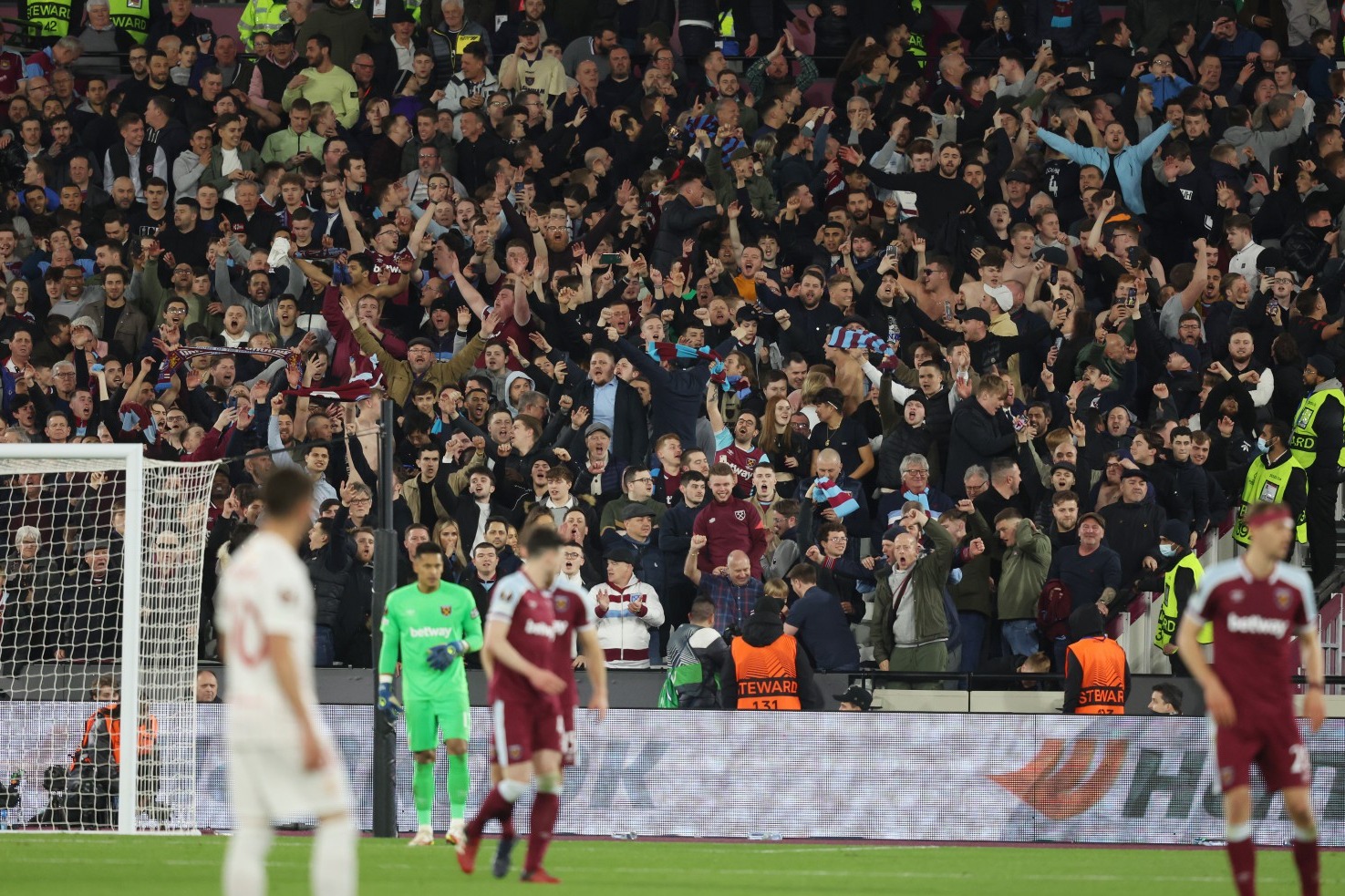 Prem clubs with most arrests revealed – but where does your team rank?

Chief Con Roberts said: “Alcohol has always been a factor but the more we look the more we find cocaine use at the heart of things.

“We have done a number of operations where we have swabbed toilets in grounds and after the game 100 per cent of them had cocaine traces.

“That is definitely contributing to the bad behaviour, with a lot more young people involved.

“If this persists, we are talking about a problem that will last another 20 years.”

Latest updates plus how to watch KSI's football extravaganza

He added: “This is a Europe-wide problem.

“Some of it can be related to post-Covid but not all of it and it’s something that has to be dealt with quickly.”

Courts in England and Wales issued 516 new banning orders taking the total of three-year orders up to 1,308.

And while Prem chiefs have now confirmed minimum 12-month club bans for pitch invaders and those throwing pyrotechnics and missiles, police and prosecutors want the teams to provide more information.

Deputy Chief Crown Prosecutor Doug Mackay said: “Clubs can ban people for 12 months but there is no real sanction if they breach those orders to get into games.

“That’s where we’d like to know who they are.

“Football banning orders last for three years, they are monitored by the police and mean you have to hand in your passport, have your movements restricted and can go to prison.”

The hate crimes, almost doubled since 2018-19, were a mixture of verbal and physical incidents with victims reporting the impact on their mental health, including suicidal thoughts.

Ch Con Roberts added: “These figures show the rise in disorder we saw at the mid-season point of 2021/22 has continued.

“It cannot just be put down to fans returning to stadiums after lockdown.

“Disorder is a problem that has not gone away, from the Premier League right down to the National League.

“Anyone who commits a criminal offence either outside or inside a football ground can expect to face the consequences of their actions.

“We collectively need to make football a safe environment for the overwhelming majority of supporters who just want to enjoy the game.”