CM PUNK made a spectacular return to professional wrestling early on Saturday morning, sending a flurry of grown men into tears.

The former WWE heavyweight champion made a stunning return to the ring last night at AEW Rampage in his hometown of Chicago. 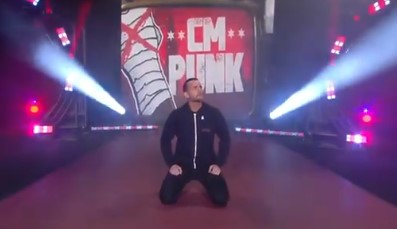 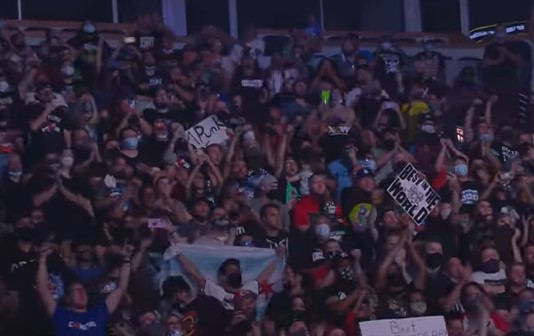 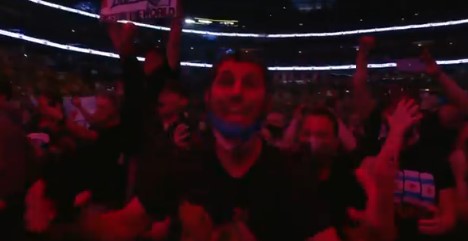 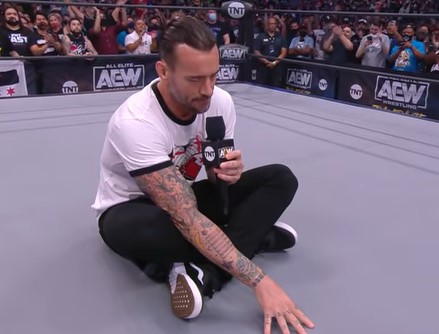 For weeks, reports had been circulating that the Straight Edge superstar had inked a deal with All Elite Wrestling.

And the rumours were confirmed when Punk's famous entrance music – Living Colours' 'Cult of Personality' -was blared out of the United Center's speakers.

The crowd, the biggest in the arena's history, went absolutely bonkers as the legendary track began to play.

And they were sent into a further state of pandemonium when the 42-year-old Punk made his way towards the ring.

The Chicagoans in attendance were overcome with emotion – so much so that some fans began to shed tears.

An emotional Punk said of the raucous reception: "You guys really know how to make a kid feel like Britt Baker in Pittsburgh."

Punk – real name Phillip Brooks – hasn't competed as a wrestler since his acrimonious departure from the WWE in 2014.

The self-proclaimed 'Best in the World' would try his hand at mixed martial arts two years later at UFC 203, suffering a first-round submission defeat to Mickey Gall.

Punk would return to the octagon again two years later at UFC 225 to lock horns with Mike Jackson, who won their bout via unanimous decision.

That defeat, however, was overturned to a no-contest after it emerged Jackson tested positive for marijuana.

Punk is champing at the bit to get back in the ring, telling fans: "August 13th, 2005, I left professional wrestling.

"And I'm back because there's a hell of a lot of young talent that I wish I was surrounded by ten years ago.

"I'm back because I want to work with that same young talent that had the same passion that I had stamped out.

"I'm back because there's a couple of scores to settle in that locker room."

In the post-show press conference, he said of his decision to sign with AEW: "It was just more about the spirit of the thing. Instead of feeling like a house, it felt like a home.

"It's the best way I can possibly describe it."