CHRISTIAN ERIKSEN could reportedly be set for a stunning return to Tottenham.

The Inter Milan playmaker is on the transfer list a year after quitting Spurs for the San Siro. 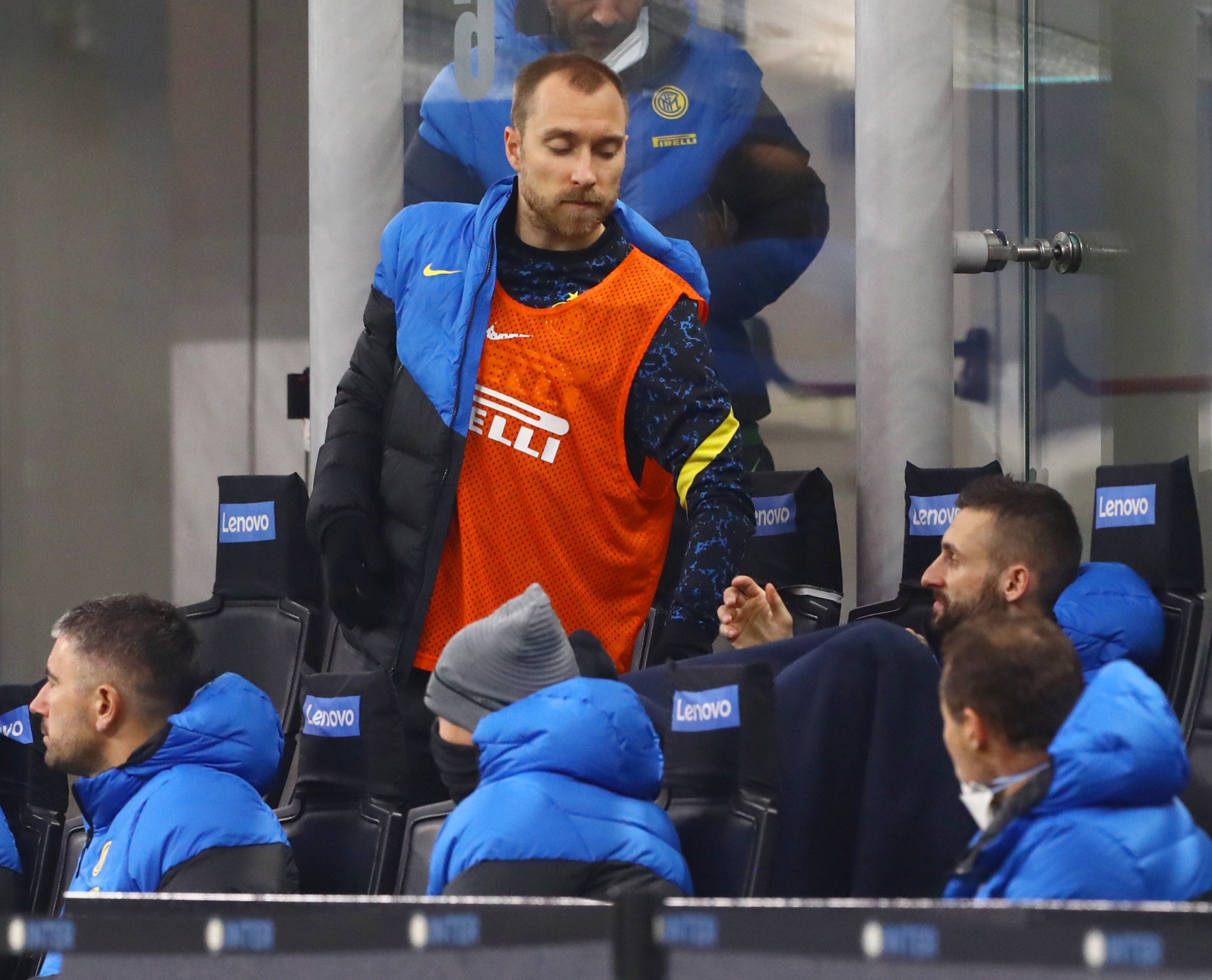 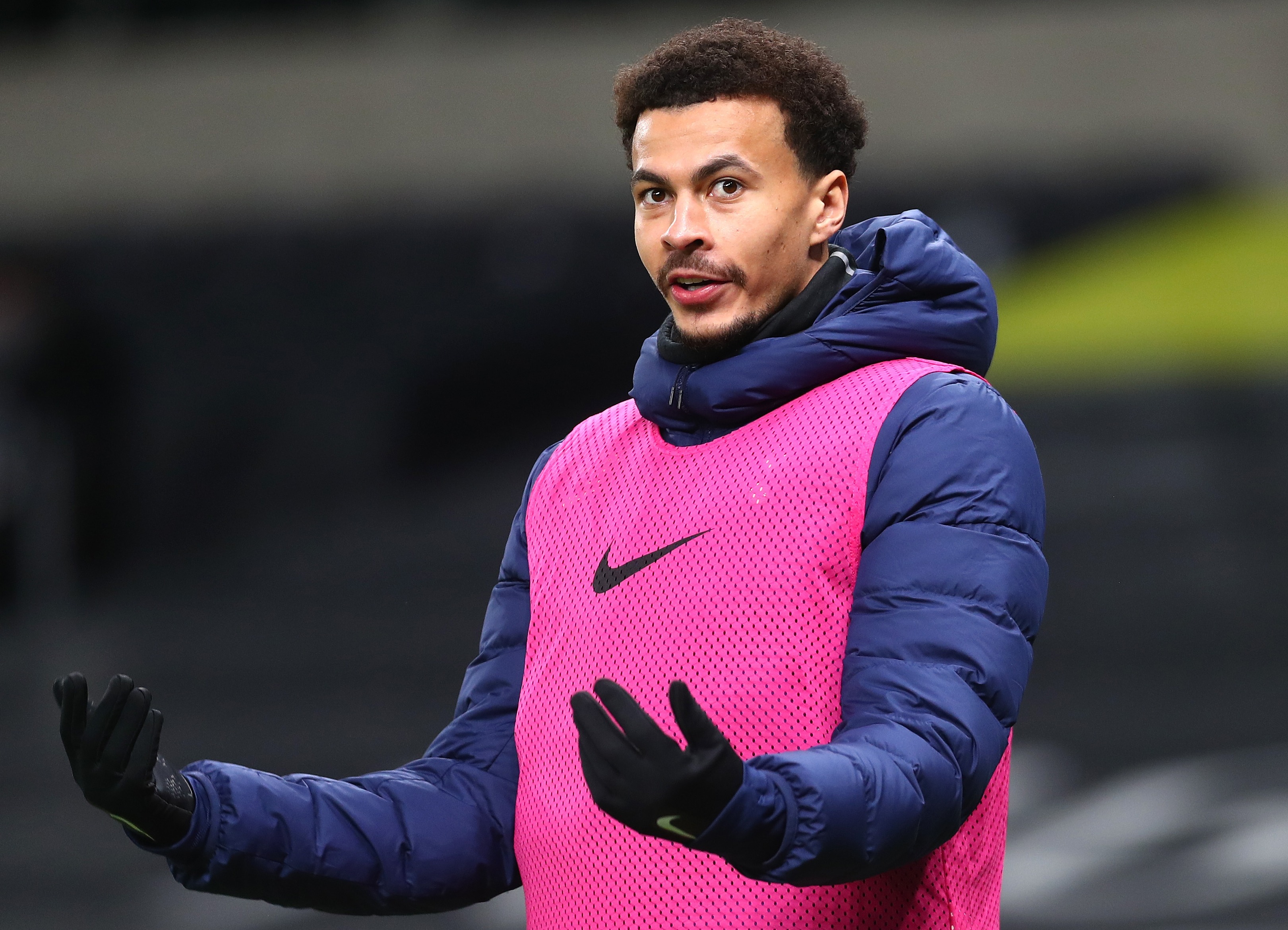 He is enduring a nightmare time under Antonio Conte and has made just five starts this season.

According to Gazzetta dello Sport, Jose Mourinho fancies bringing Eriksen back as a replacement for Dele Alli.

Alli could also be on the move after being frozen out by Mourinho.

A reunion with Mauricio Pochettino at Paris Saint-Germain is on the cards for the England international.

SunSport reported on Christmas Day that one of Pochettino's top January targets is Alli, who was a regular for Spurs under the Argentine.

Eriksen's lack of minutes for Inter is a far cry from his role as one of Tottenham's key men in his six-and-a-half years at the club.

The Danish playmaker left Spurs last January after rejecting contract extension offers when his previous deal was set to expire.

Another of the 28-year-old's former clubs, Ajax, are also reportedly interested.

Marotta said: "We've been very clear many times that there are players on the so-called transfer list, these are players who want to play more regularly, and the club is ready to make them happy and find replacements.

"Eriksen is on the transfer list, Piero Ausilio confirmed as much. He has struggled to settle into the squad, he is not functional to the squad.

"That is not any insult towards his professionalism, there is no punishment.

"It's just a situation that has developed and it's only fair he goes where he can play more regularly."