CHRIS EUBANK JR is ready to face Gennady Golovkin if the Kazakh's clash with Ryota Murata is called off.

Former unified middleweight champ Golovkin is set to take on the WBA titleholder in Tokyo in December but the bout is currently in doubt due to the coronavirus. 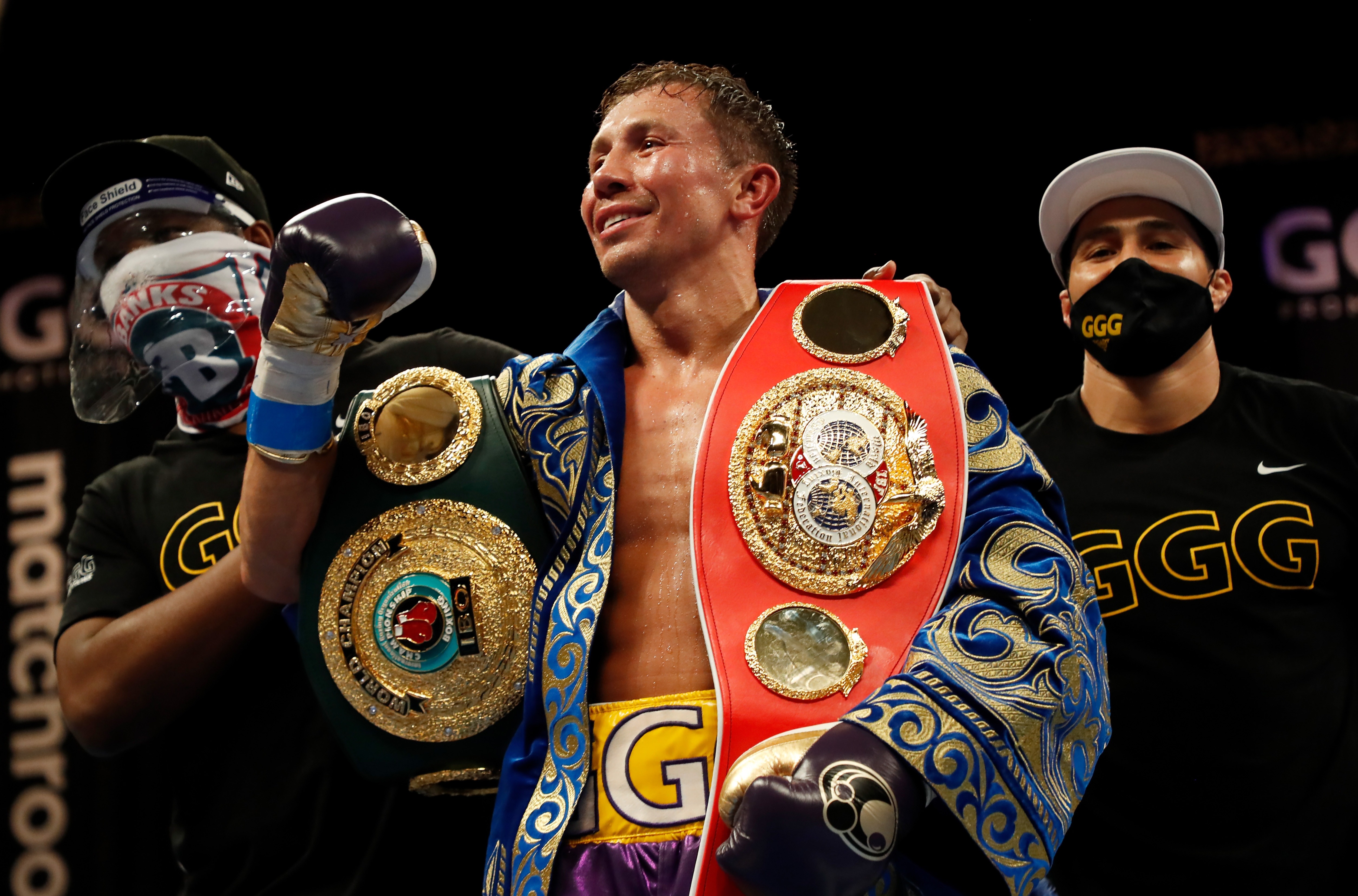 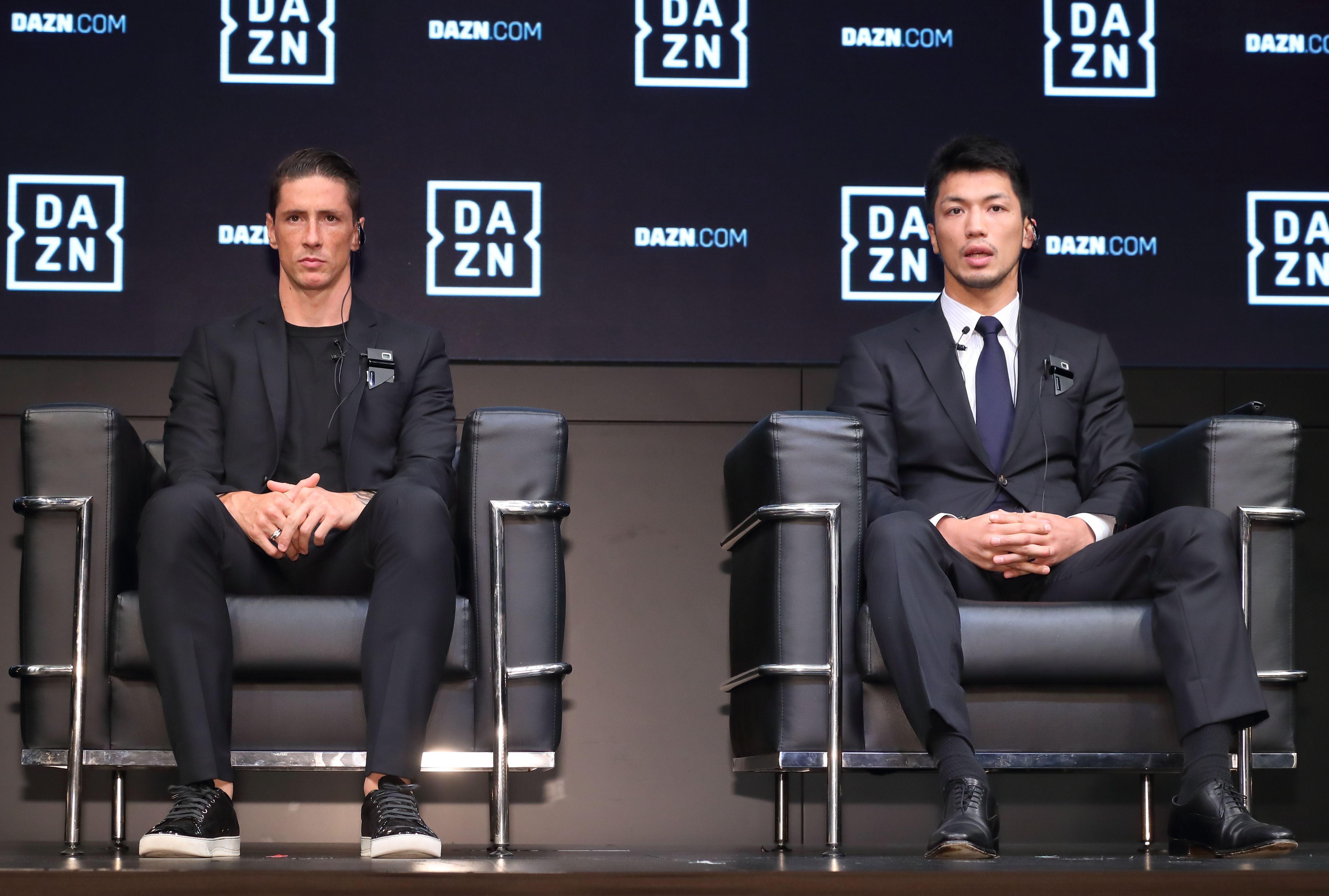 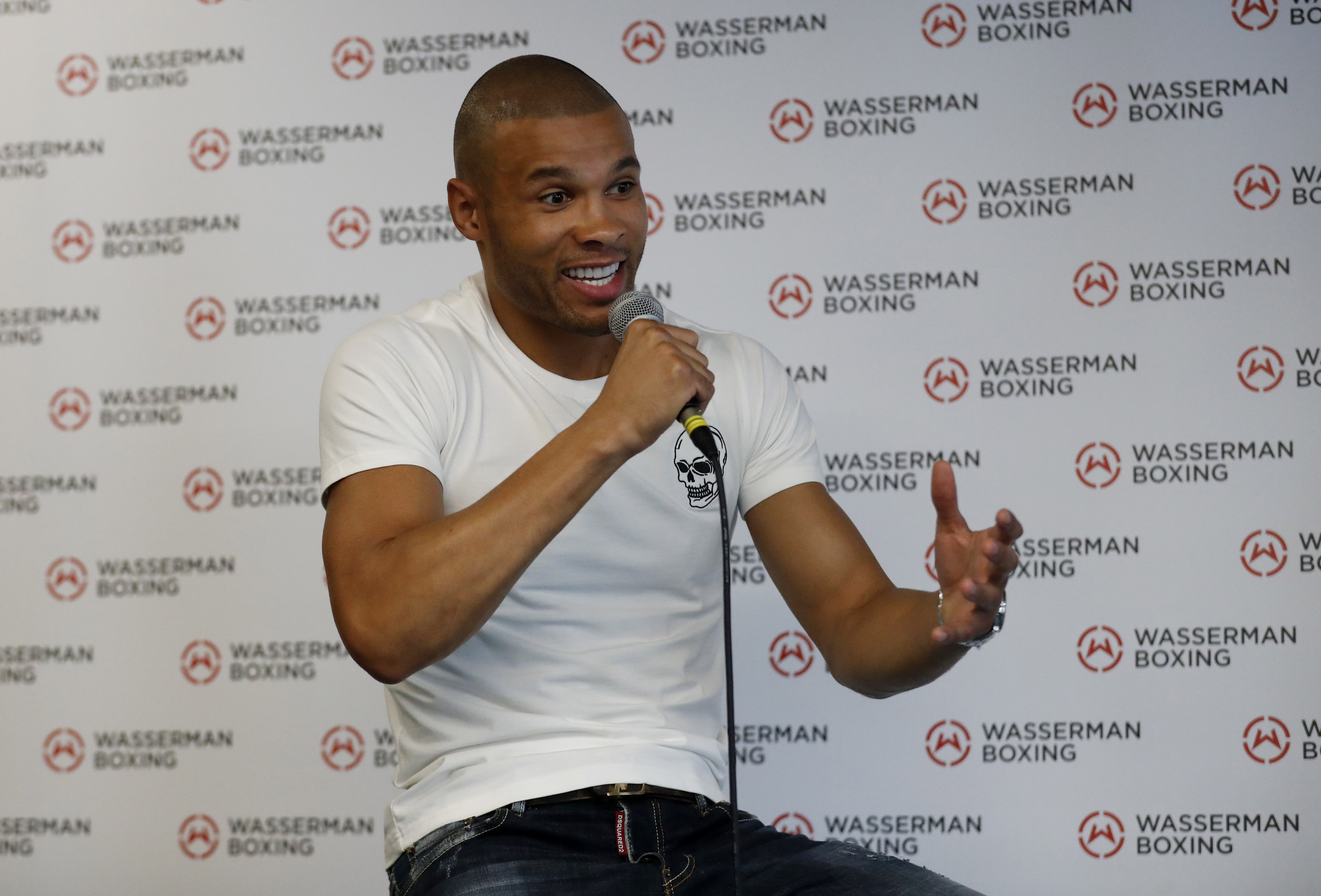 And Eubank Jr will jump at the opportunity to face GGG if the Tokyo tussle falls apart.

He told The Daily Mail: "He's a great champion whose been in my sights a long time and who I would be proud to fight.

"He says he wants to fight again in England and he and I would pack a football stadium.

"He doesn't have any other options as good as that unless Canelo Alvarez wants to fight him again. Which looks doubtful."

Eubank Jr suffered a split-decision defeat to the slick southpaw seven years ago is still hellbent on exacting revenge on the super-middleweight.

He said: "That rat deserves a beating from me.

"That's what he'll get if and when he comes back from quitting against Canelo this summer the first time he was hurt.

"The history of our animosity will fill the Amex Stadium in Brighton to see him swallow against me the way he did against Canelo."

Saunders, 32, is currently licking his wounds from his eighth-round TKO defeat to pound-for-pound king Canelo in May.

But he is open to sharing the ring with Eubank Jr again, telling talkSPORT: "I know it is a fan’s fight really.

"It’s not really a fight where I would look or need to take.

“I’m financially secure, done it all, ticked all the boxes from Southern Area to two-weight world champion.

“So it’s a fight that would interest me if the money was right and I would do it more for the fans than anything.

“I’ve got kids now and I’ve secured their future, but put them on a path and give them a bit of time rather than gloves and a ring.”