DEREK CHISORA and Joseph Parker do battle in a mouthwatering heavyweight clash in Manchester.

But before the big one, there's a HUGE undercard in store, one which promoter Eddie Hearn has called "monstrous". 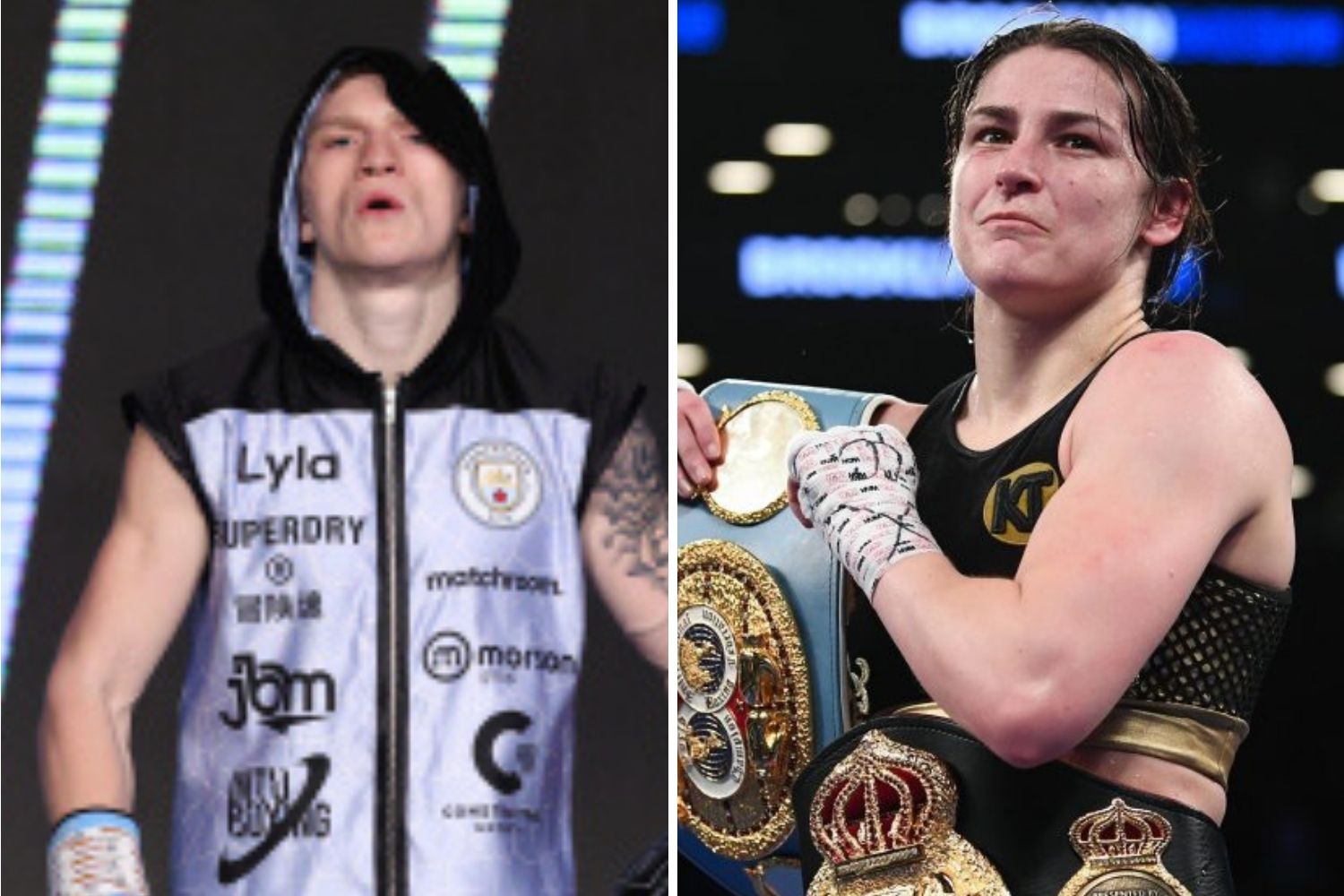 When is Derek Chisora vs Joseph Parker card?

🥊 CHISORA VS PARKER: TV, live stream and start time info ahead of the big fight

Who is fighting on the undercard?

Irish ace Taylor puts her WBA, WBC, IBF and WBO lightweight world titles on the line against the Brit in a rematch of their 201 Olympics bout.

Elsewhere, Chris Eubank Jr returns to the ring for the first time since December 2019 and Campbell Hatton has his second pro fight…and his first in native Manchester. 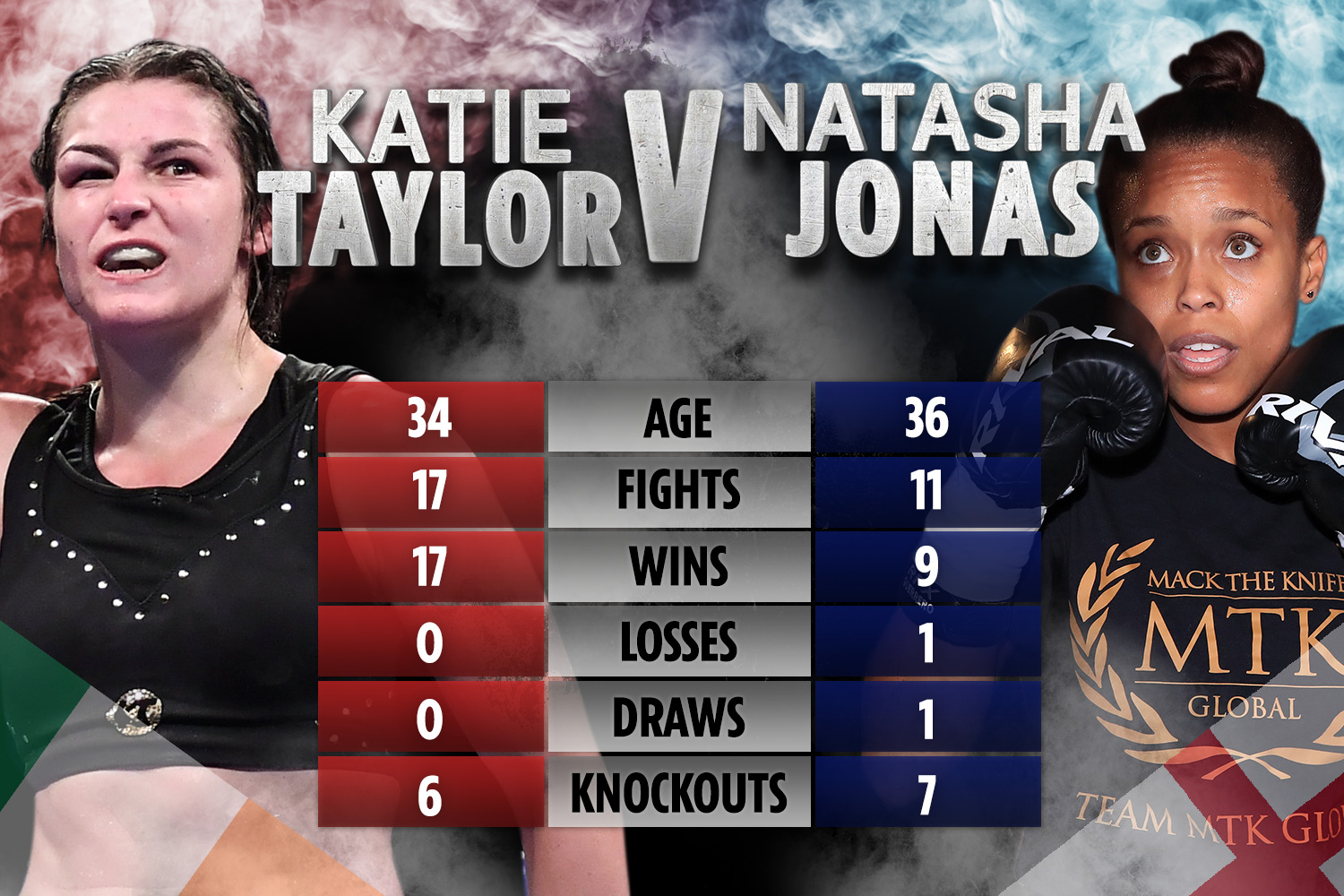 What TV channel and live stream is it on?

Sky begin their coverage at 6pm and the event costs £19.95 to purchase.

Chisora: "'I just want to fight.

"It is good entertainment for the British public and the world on May 1."

Eddie Hearn, promoter: "If it goes past six rounds, I think Delboy is the favourite in the fight.

“Why is Parker – Chisora box office? I tell you what. Add up the purses for Chisora, Parker, Taylor, for Jonas, for Eubank, for Morrison, for Dimitry Bivol, for Craig Richards, for James Tennyson, for Campbell Hatton, and put in the fact that there are no crowds, this is an unbelievable card on Saturday night.

“If you don’t think you’re getting value or money, you’re not out shopping. You’re out shoplifting,