IT REALLY is a Blue Monday for Chelsea fans after a number of their stars impressed on international duty.

But rather than feeling down in the dumps, the Shed End should be counting down the seconds until their heroes return to club action and look to seal a top four finish as well as Champions League glory. 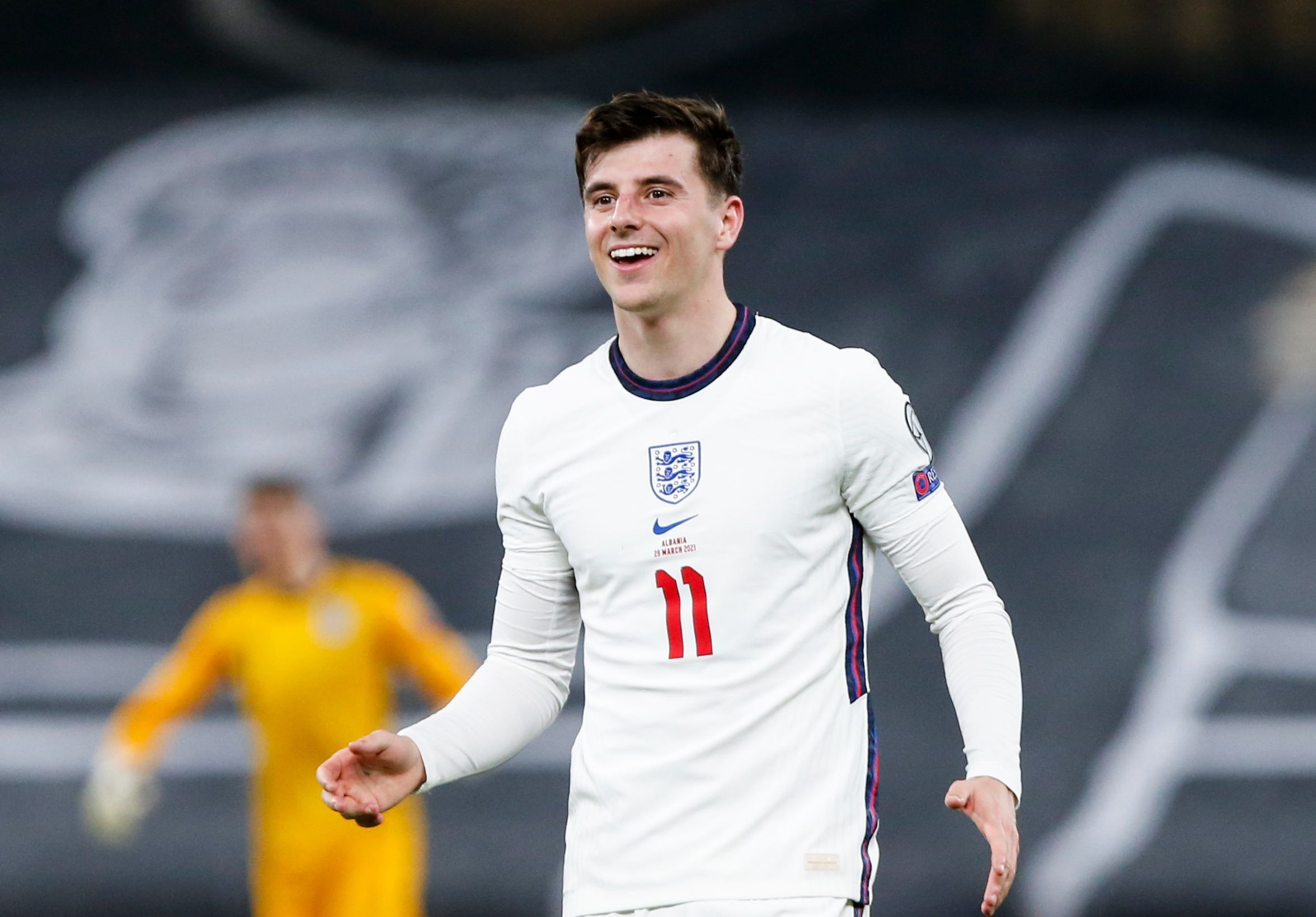 Chelsea are still riding high after Thomas Tuchel’s arrival in January and remain unbeaten since the German took charge.

Their star-studded squad have carried their great form on to the international stage with a number of fine displays for their respective nations.

And three of their younger players stole the headlines on Sunday.

Mason Mount, 22, capped his latest great performance with a goal to help England to victory over Albania in World Cup 2022 qualification.

And USA boss Gregg Berhalter was full of praise for Christian Pulisic after his ‘unbelievable’ man of the match display in their win at Northern Ireland.

The attacker, also 22, scored the second in the 2-1 victory, with his manager saying afterwards: “What I say about Christian is to forget about all the great stuff he does on the ball.

“He just competed today, and, when he's in that type of mode, he's just an unbelievable player.

“That's what I was most happy with today, the relentless pressing. He just kept going and going and going, and then he's so good on the ball, he can unbalance a team.

“To me, he had an overall really strong performance. In my opinion, that's the next level for Christian, just that type of performance all the time. When he does that, the rest speaks for itself.

And 21-year-old Kai Havertz also helped Germany to victory over Romania and produced the assist for Serge Gnabry. 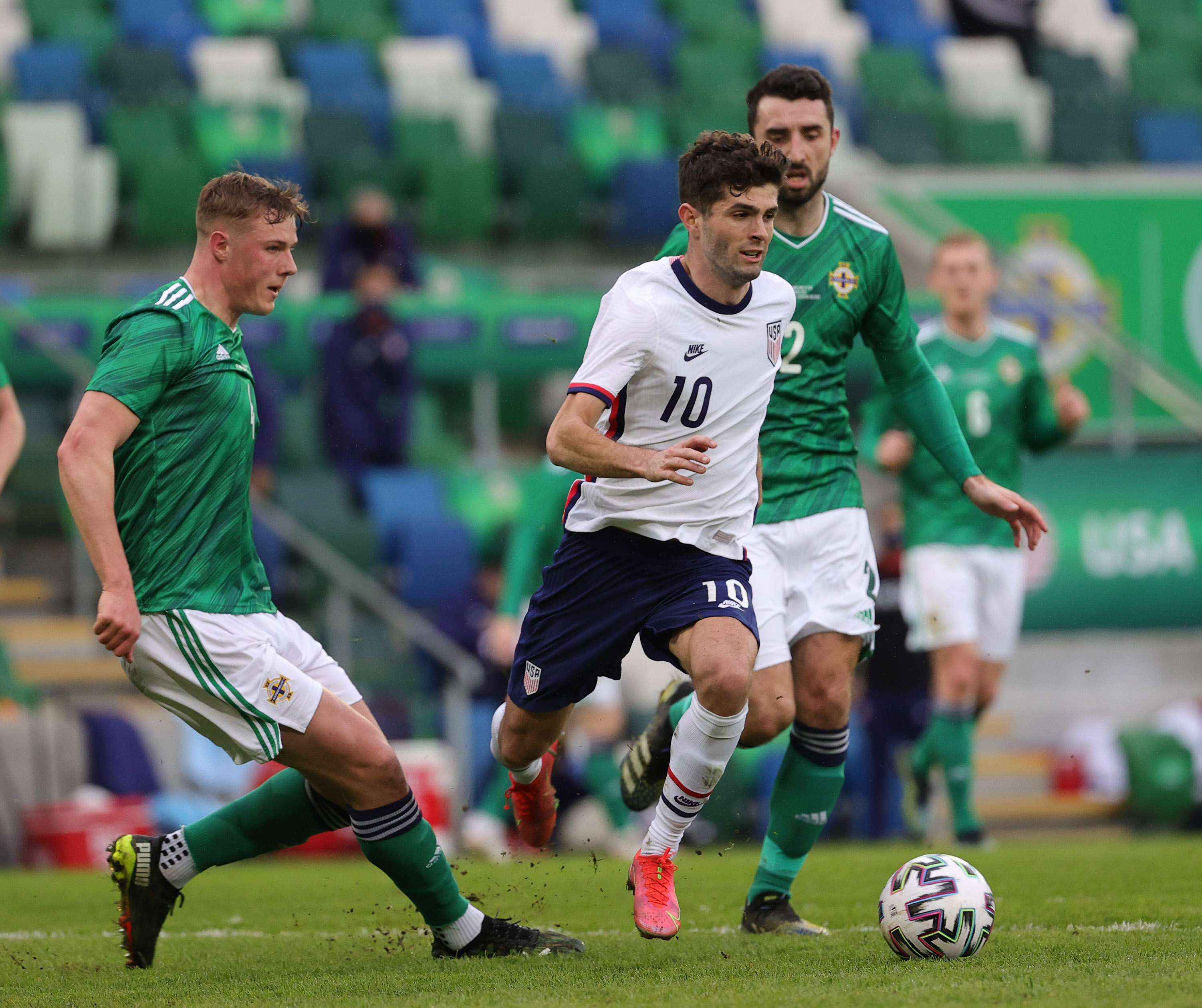 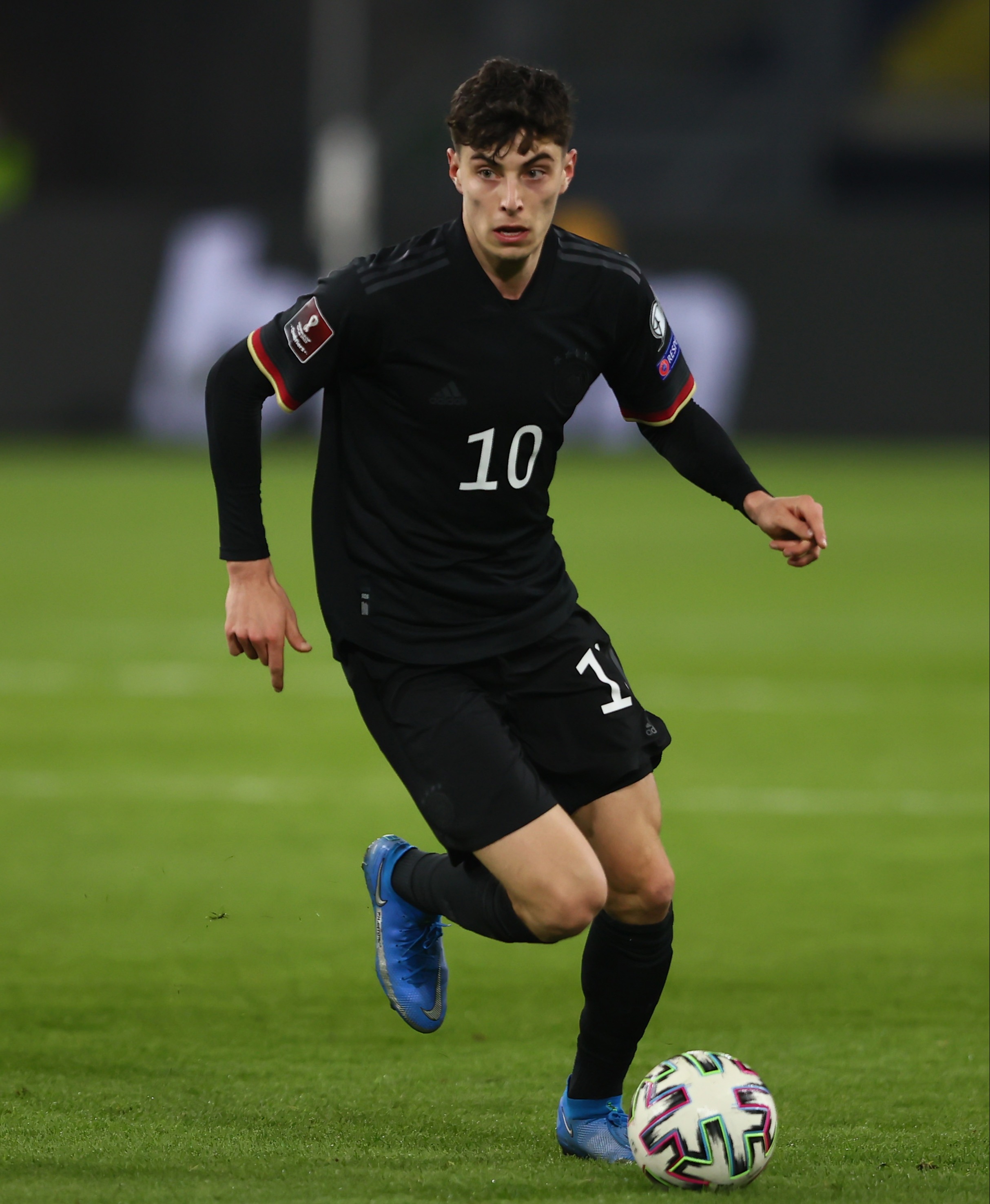 Afterwards he declared that he sees a bright future for himself at Stamford Bridge.

Havertz said: “It's been a tough season. I know that things haven't been going smoothly.

“But I think that's normal when you first go abroad. It takes half a year or longer to adjust.

“I think that things are going well right now so I don't want to overthink those negative impressions from the past. I am positive and hope that the next weeks will be every bit as good.”

Chelsea are currently fourth in the top flight and welcome West Brom to the capital on Saturday after the international break.