OLIVIER GIROUD has reportedly emerged as a target for Atletico Madrid.

The Spanish side could land the Chelsea star as a replacement for Diego Costa. 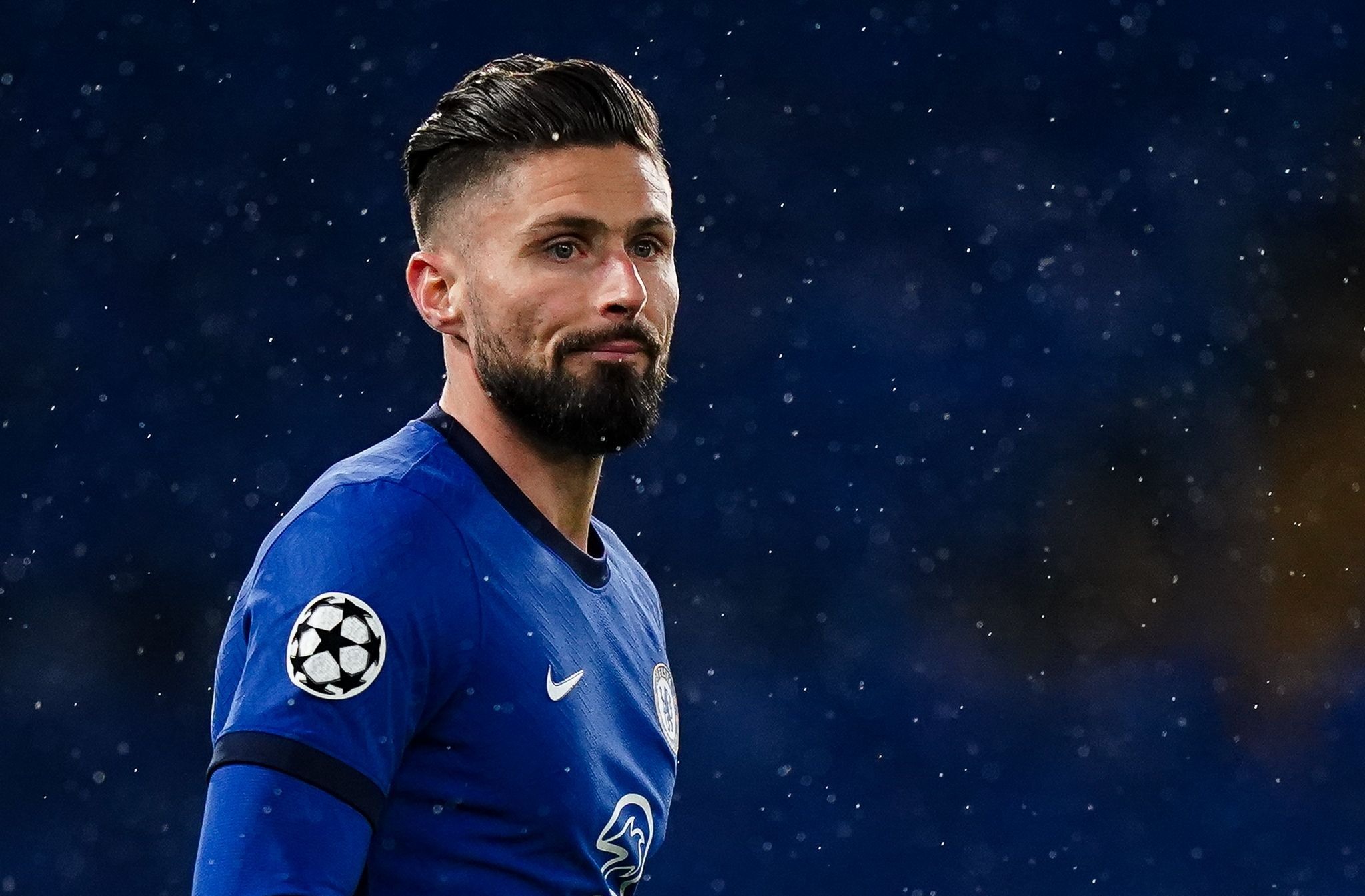 BBC Sport claim that Atletico Madrid are one of the clubs interested in Giroud after the 34-year-old's impressive form caught the eye of Diego Simeone.

Despite his slow start to the 2020-21 campaign, Giroud now looks back to his best.

He has scored eight goals in his last eight appearances for Frank Lampard's side.

The striker even scored all four of Chelsea's goals in last month's win over Sevilla.

Giroud has been with the London club since he joined from rivals Arsenal in 2018.

Since his arrival, the France international has scored a total of 37 goals in 103 games.

His encouraging spell for the Blues this season has coincided with Atletico's search for a striker. 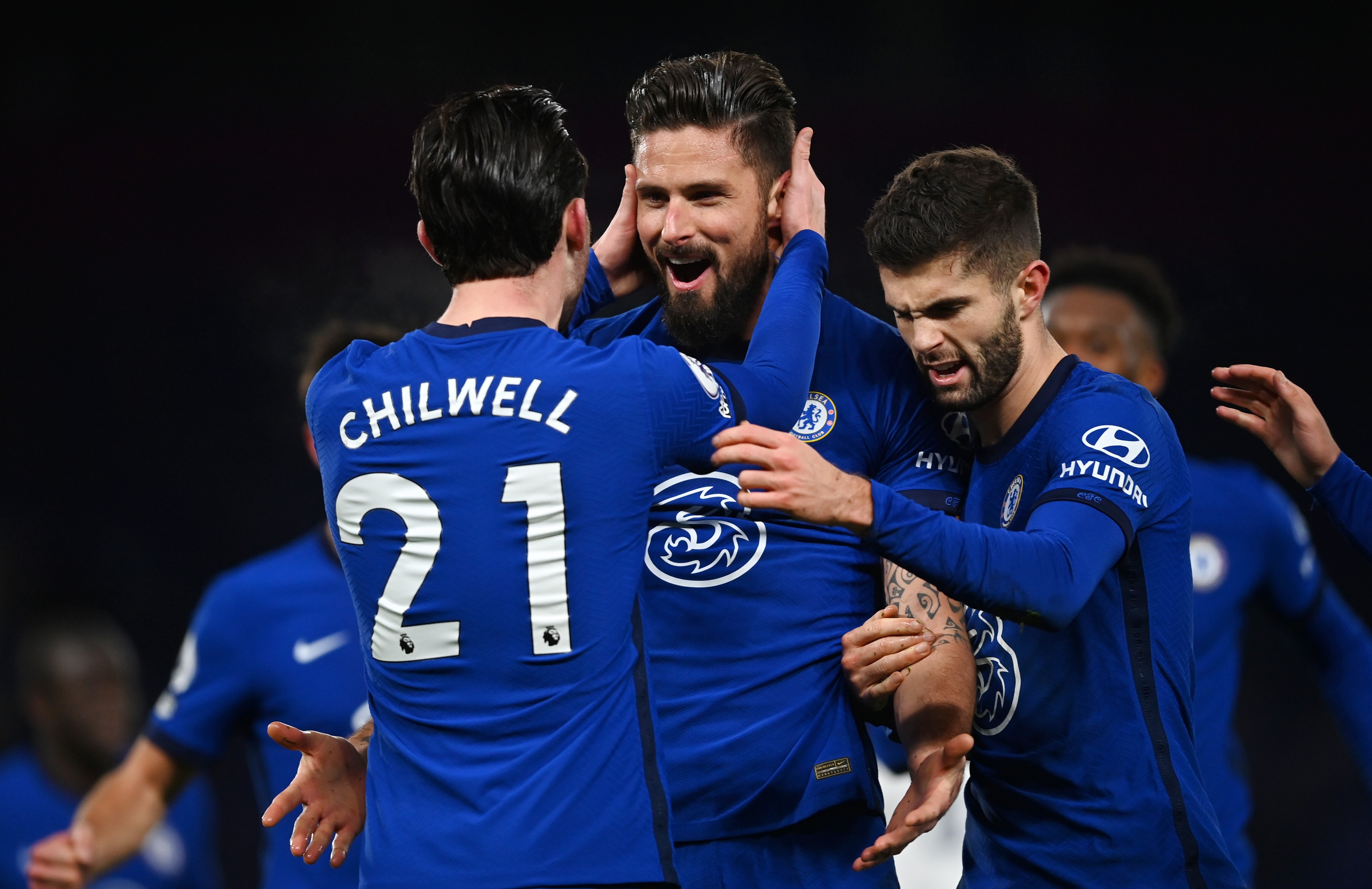 The La Liga side are on the lookout for a new forward after Costa's contract was terminated.

Giroud would fit the bill – but he is reportedly set to stay at Stamford Bridgethis month.

Juventus and Inter Milan have also been heavily linked to Giroud in recent weeks.