MASON MOUNT has been photographed wearing a £940 chequered flag shirt as he kicks back and soaks in the sun at the Monaco Grand Prix this weekend.

The Chelsea and England star has been seen posing in a shirt that closely resembles the chequered flag that's waved to signal the end of a race. 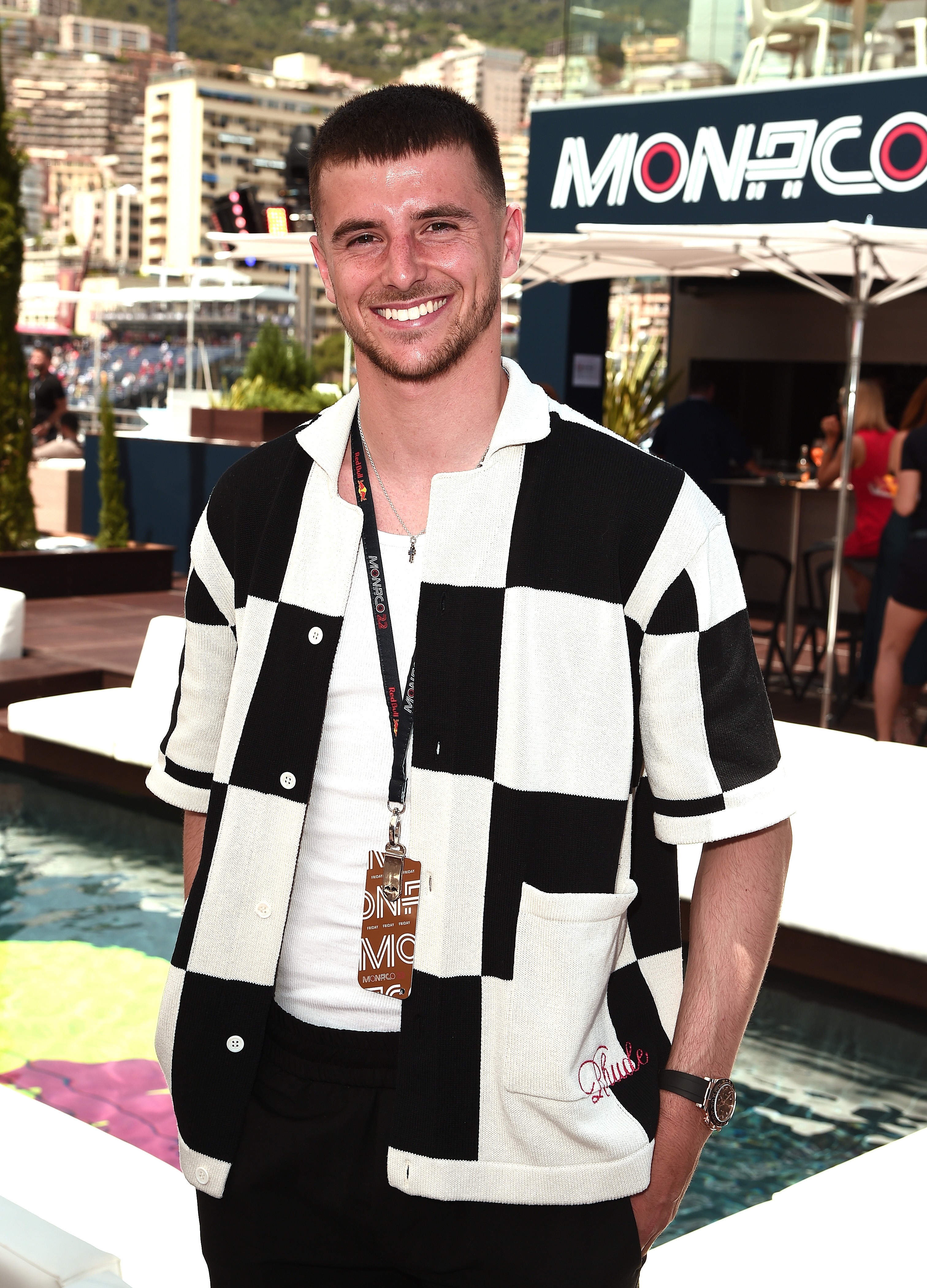 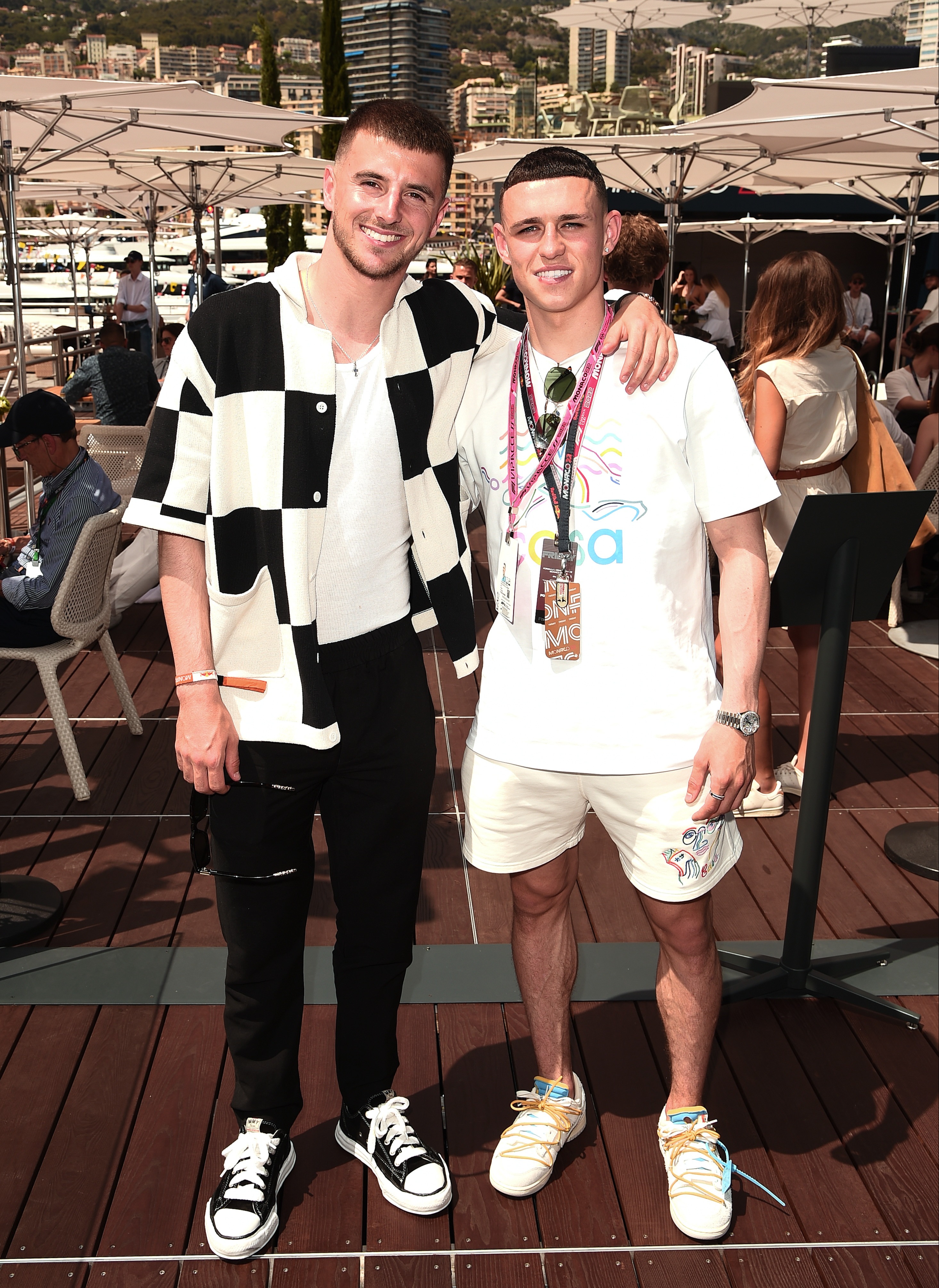 After last weekend's finish to the Premier League, Mount, who has also been pictured alongside England teammate Phil Foden, has been given some downtime before he reports for international duty next week.

And he's chosen to spend it in Monaco attending the famous Grand Prix weekend at Monte Carlo.

The two are guests of Red Bull for the weekend, and were pictured arriving at the Red Bull Racing Energy Station.

He was pictured down in the paddock in the Red Bull garage, chatting with Sergio Perez and the defending world champion and current world championship leader Max Verstappen.

Mount and Foden are just two of the many top celebrities who will make the journey to Monaco this weekend, with the Grand Prix being notorious for its glitz and glamour.

Mount, who's been known to be big on his fashion, was also sporting a pair of black and white converse shoes with his black trousers, to give the full motorsport look.

The 23-year-old has been winding down after helping his Chelsea side to third-place finish in the Premier League.

Liverpool ‘put Alex Oxlade-Chamberlain up for sale in transfer window'

The Blues also reached the finals of both domestic cups, losing on penalties to Liverpool in both of them.

Mount and Foden will team up at St George's Park with the rest of the England squad next week, ahead of Nations League matches against Hungary, Germany and Italy.