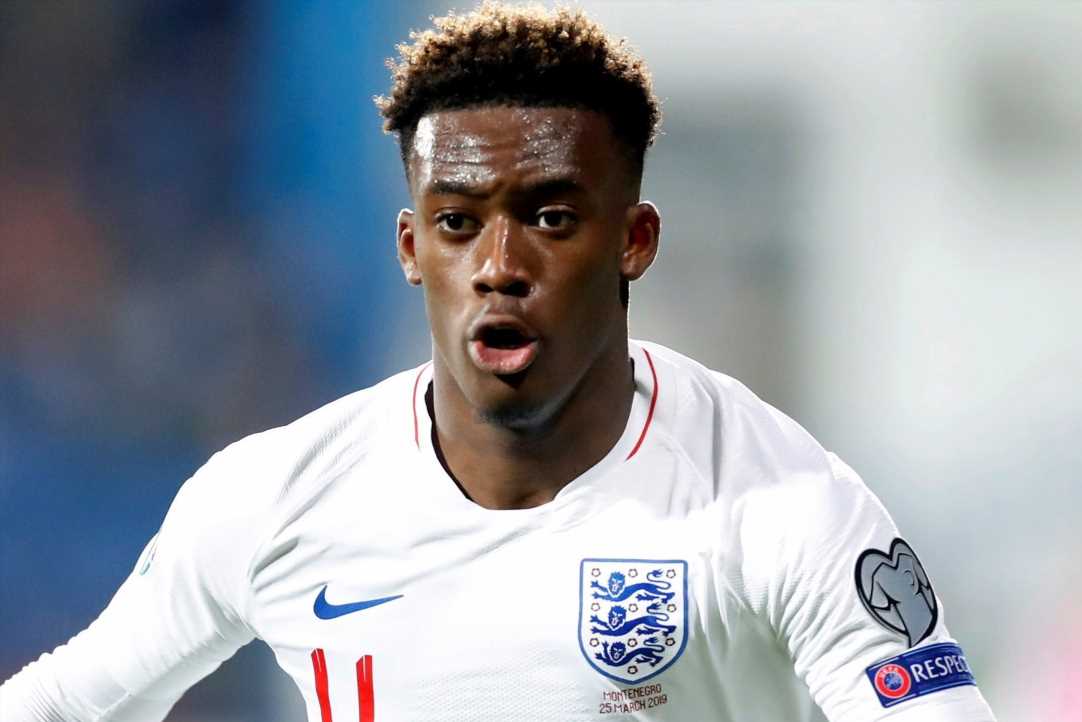 CHELSEA star Callum Hudson-Odoi has demanded the "evil" racist abuse of players must stop after he was subjected to vile monkey taunts while playing for England. 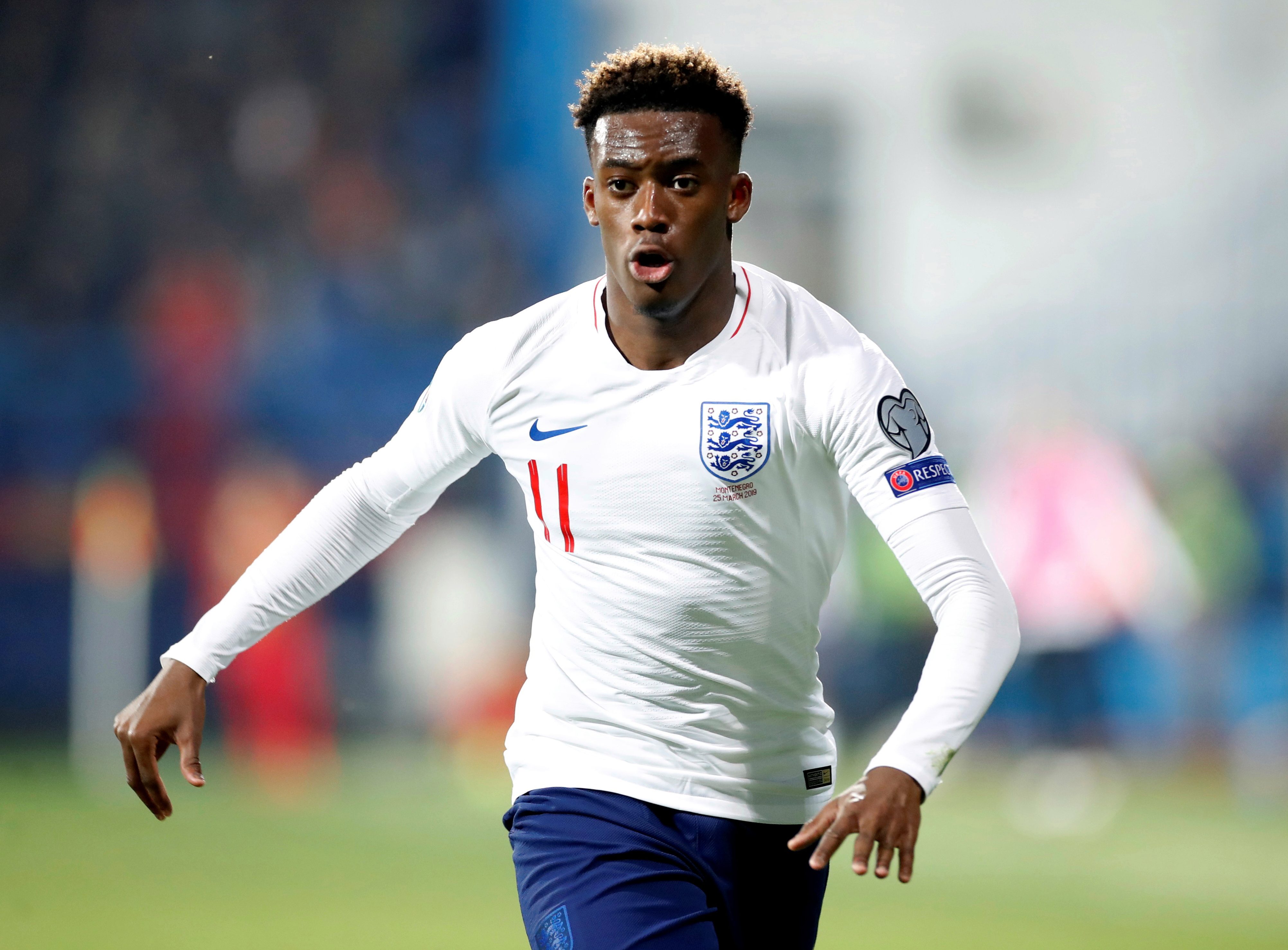 Raheem Sterling and Danny Rose were also the victims of vile abuse.

Man City star Sterling celebrated scoring by putting his hands to his ears in response to the taunts, while Rose said playing in those circumstances made him excited for retirement.

Now, in a piece for the Players' Tribune, 18-year-old Hudson-Odoi has demanded it end.

He wrote: "I don’t want to dwell on it too much, but the racial abuse that me, Raheem, Danny Rose and a few others got that day was unacceptable.

"How can you even racially talk about someone else, or discriminate against them because they’re a different colour to you?

"If anything, the chants backfired. When it happened during the game, it didn’t put me off my game, but instead made me more motivated to beat them and make sure we won.

"I had so much respect for Raheem when he scored and did the celebration and the Instagram post after.

"But also, no player should ever go through the racism and discrimination Raheem has had to go through. It’s not right."

'SO MUCH RESPECT FOR RAHEEM'

On a lighter note, Hudson-Odoi – who is recovering from surgery on a ruptured Achilles – also recalled the time he was scared by a peacock.

Hudson-Odoi had a scholarship to prestigious Whitgift school in Croydon.

And remembering the colourful bird scared him, Hudson-Odoi wrote: "One day, I ran away from a peacock because I thought it was gonna rush me.

"Whitgift isn’t your typical school. As soon as you walk through is gates, it’s like entering another world.

"My school had wallabies and flamingos just walking about. Just having a stroll. And this peacock. The first time I saw it. Fam.

"Look, I’m a kid from South London, I didn’t know what a peacock was outside a storybook. So there I am, some young kid, just trying to find my way around, and I see this bird looking at me.

"It was a shakedown. This bird was proper watching my face as if it wanted to ask what my postcode was.

"I was like, Uh? What’s this? And then it came edging closer to me. Creeping. And I was like, Whoa, what are you doing? 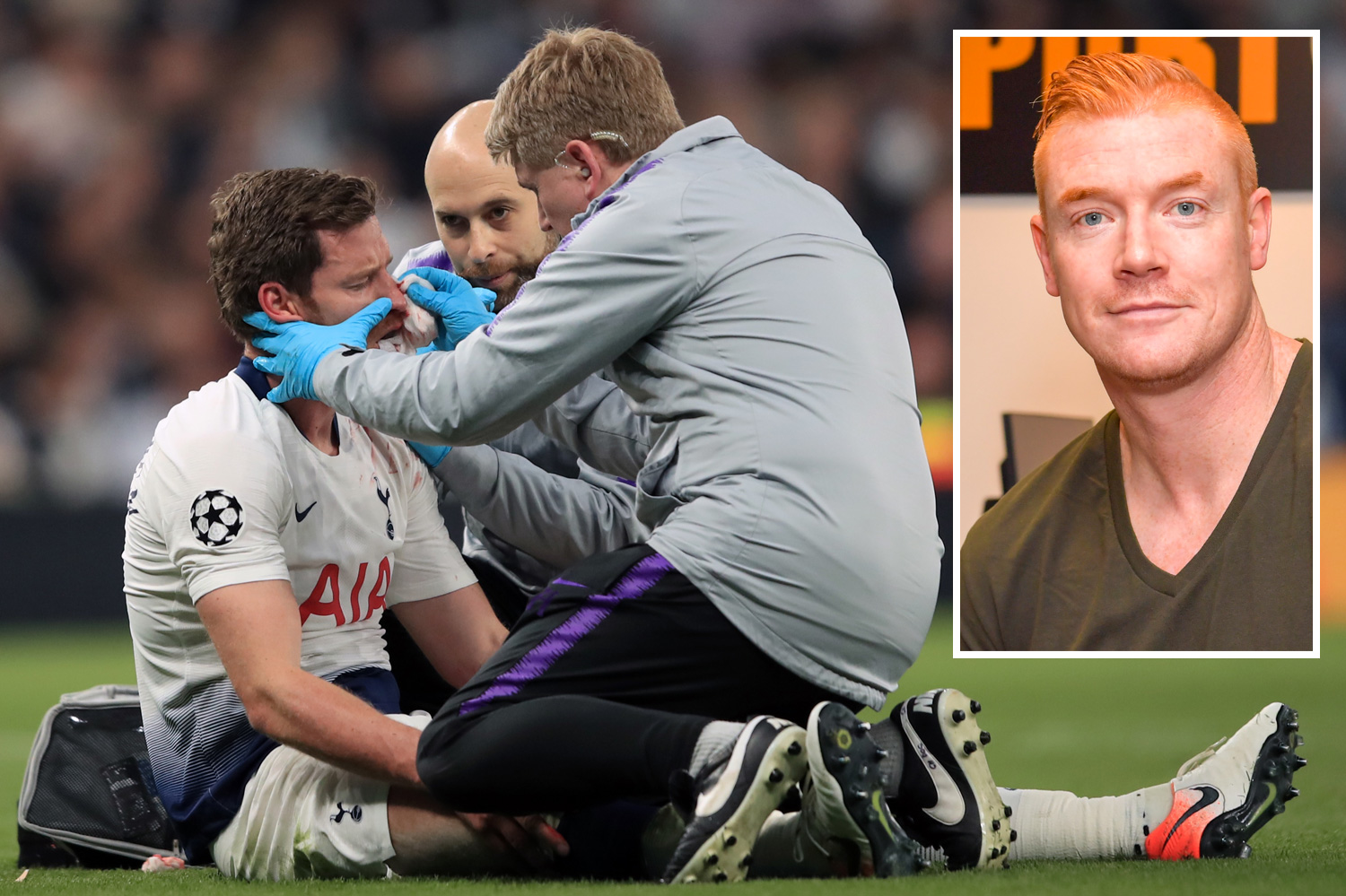 "I was trying to back away. It’s not like you can beef a bird.

"Then it rushed me! Chest all puffed out like it was about to swing for me.

"And, I can’t lie, I ran away. And not just the once. I ran away from that peacock most of the time I was at school." 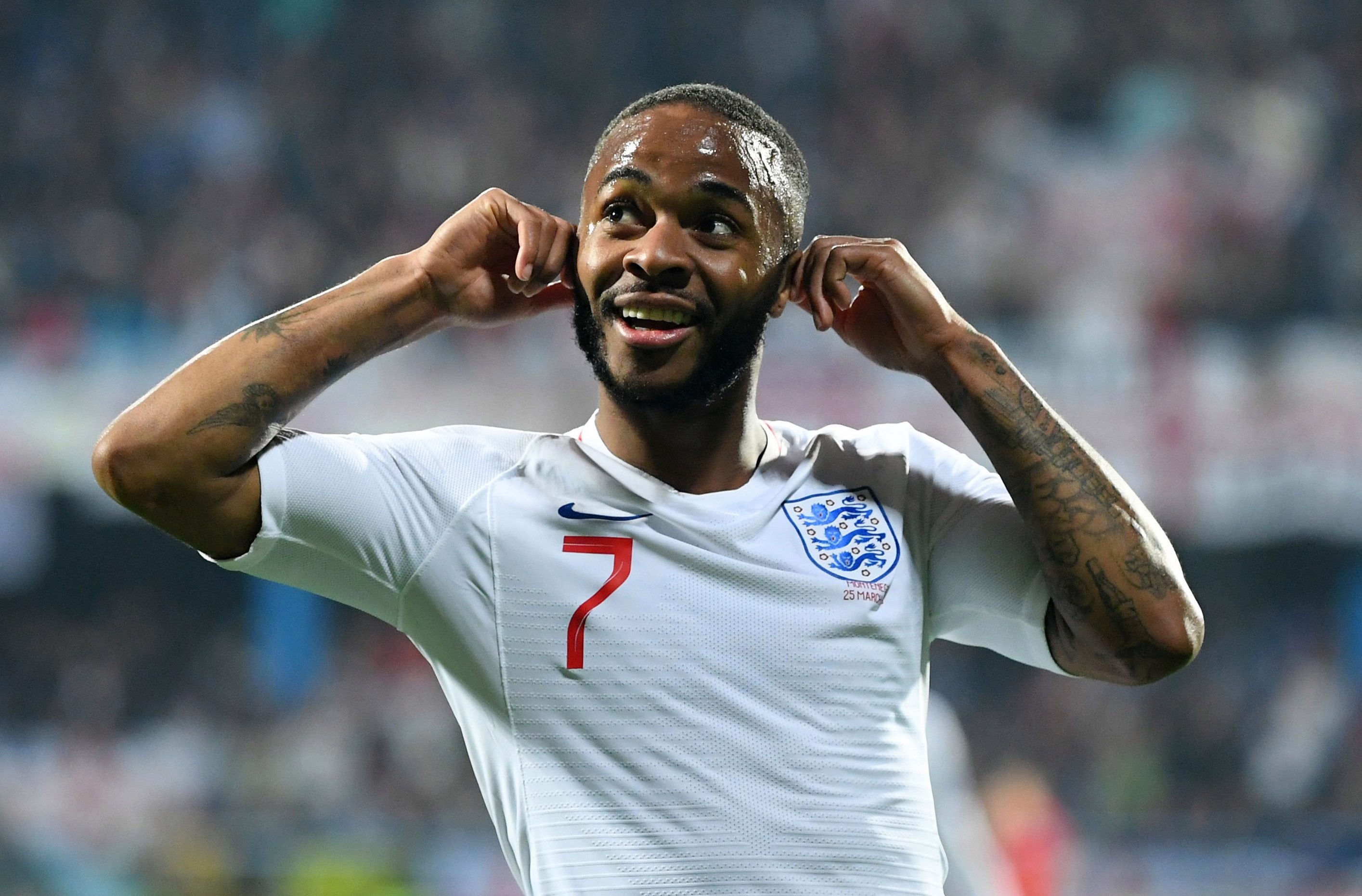 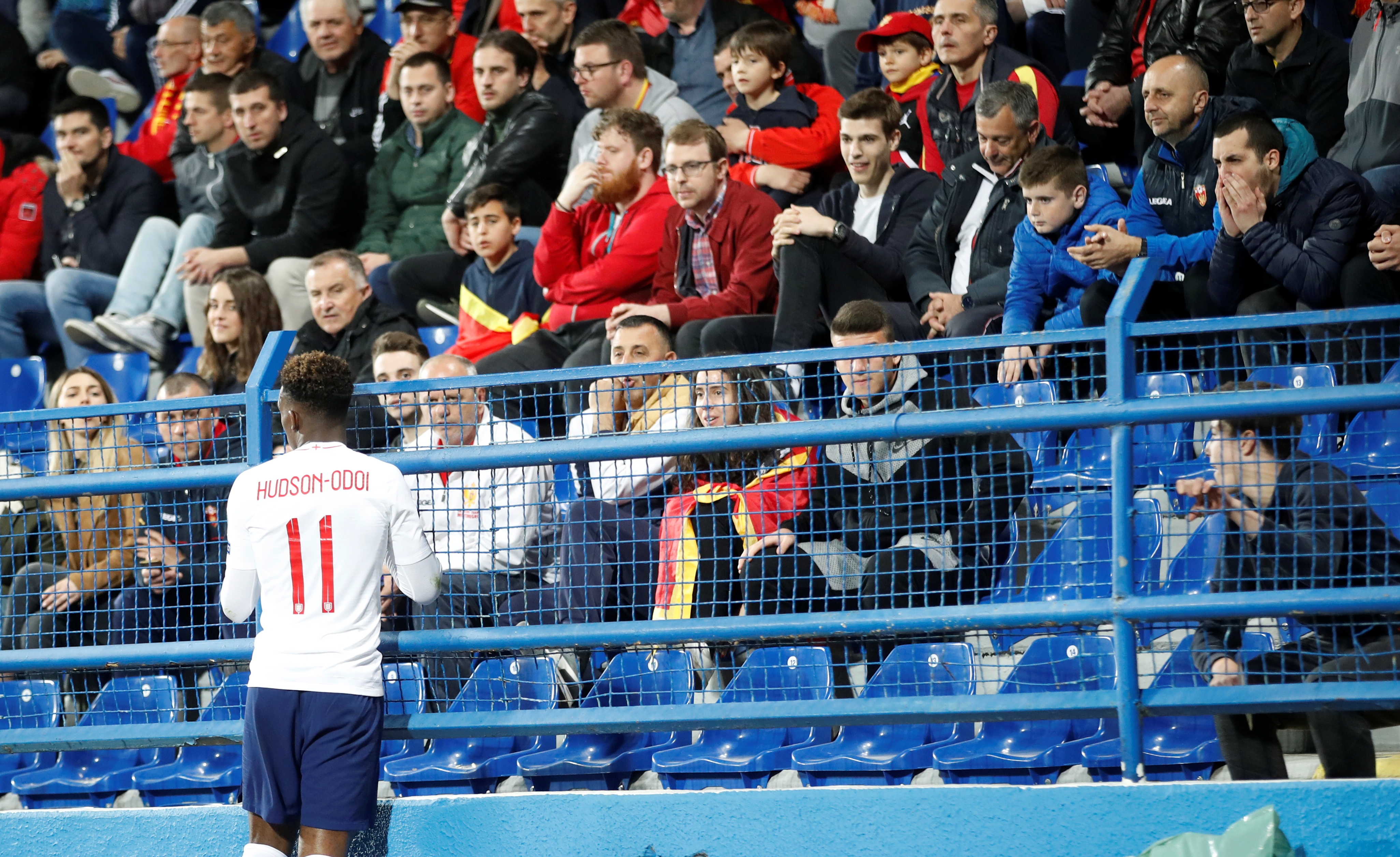