CHELSEA ace Ben Chilwell should start ahead of Manchester United star Luke Shaw for England at the Euros, according to former Arsenal left-back Nigel Winterburn.

Gareth Southgate is blessed with talent in Winterburn's old position with two of Europe's best left-backs to choose from but the 57-year-old would go with the Blues man if he was in charge. 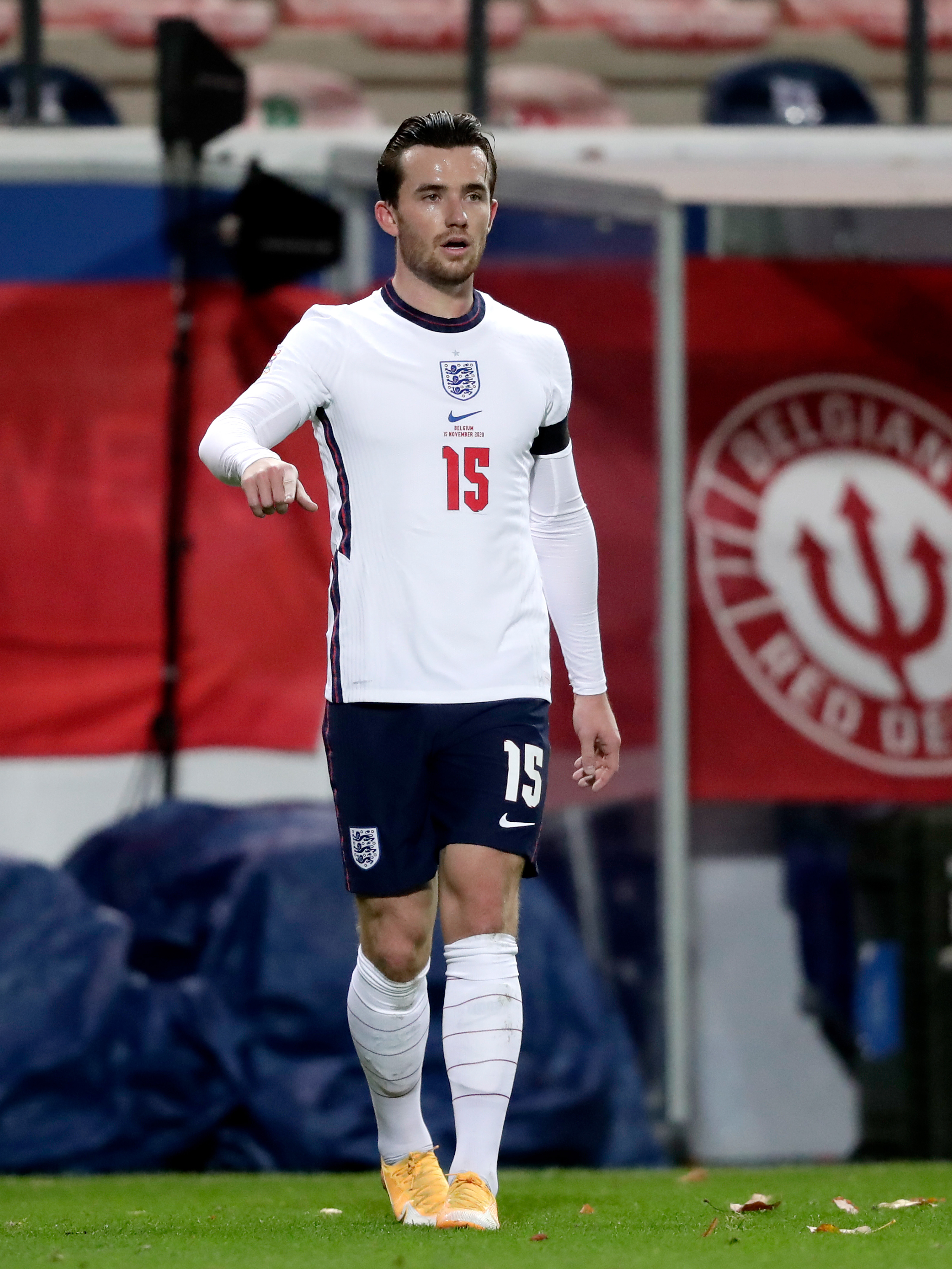 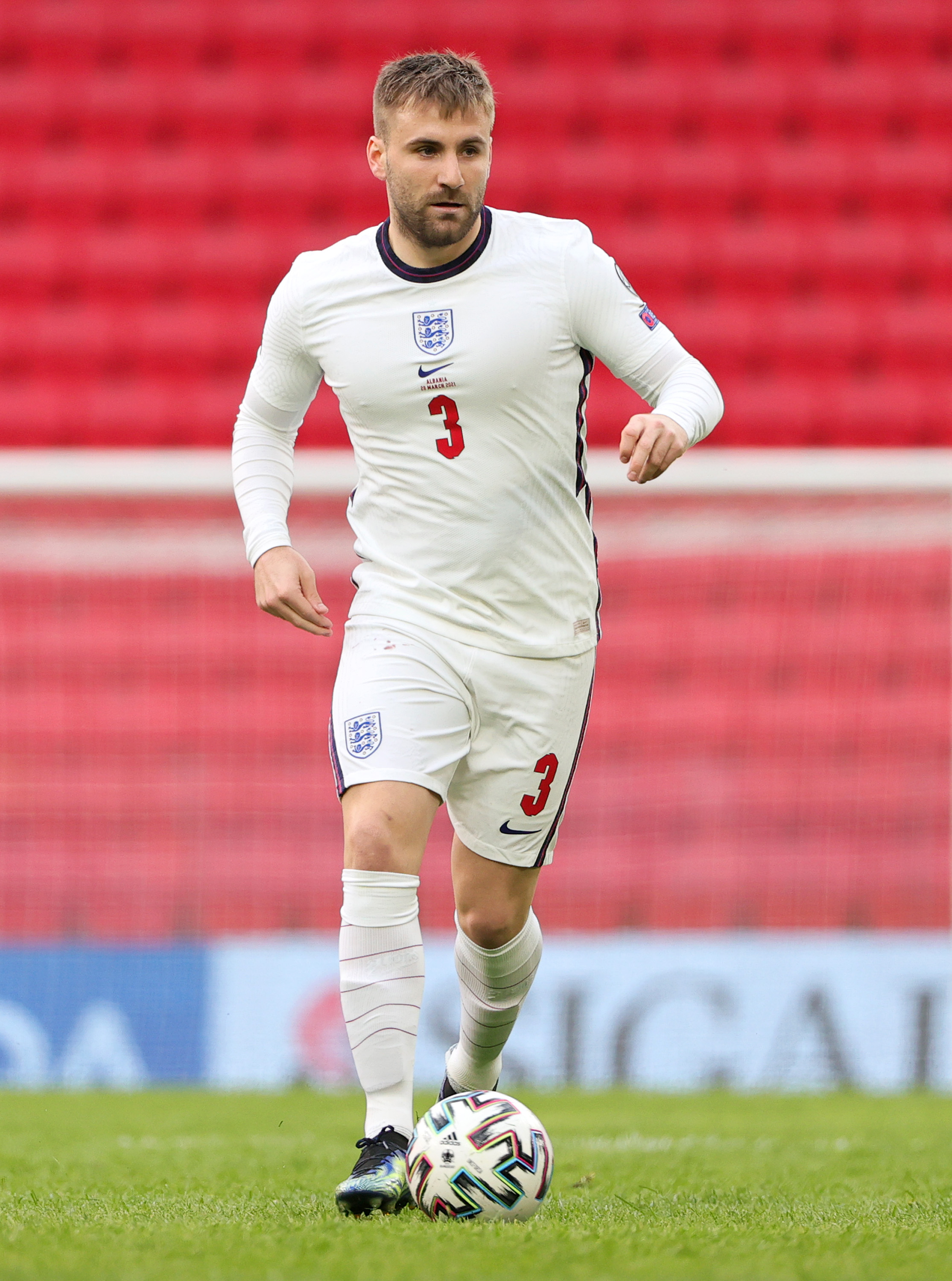 Winterburn's two England appearances came off the bench in 1989 and then again in 1993.

Unlike during Winterburn's career, England's No 1 left-back is far from decided going into this summer's major tournament with Chilwell and Shaw vying for the starting spot.

Shaw has played the best football of his career this season while Chilwell won the Champions League with the Blues.

And Winterburn points to Chelsea's European glory when picking Chilwell to start ahead of Shaw for England's curtain raiser against Croatia on Sunday June 13.

He told SunSport via FreeSuperTips: "I wouldn't mind if either of them played, but if I'm to pick one I'd go Chilwell just based on the feel-good factor.

"He's been in great form and Chelsea had an unbelievable finish to the season, so I'd go that way.

"The question is whether Southgate goes with four or five at the back and if he prefers one or the other based on the system. [Bukayo] Saka is another player who could equally play in that position, so England have some good options there." 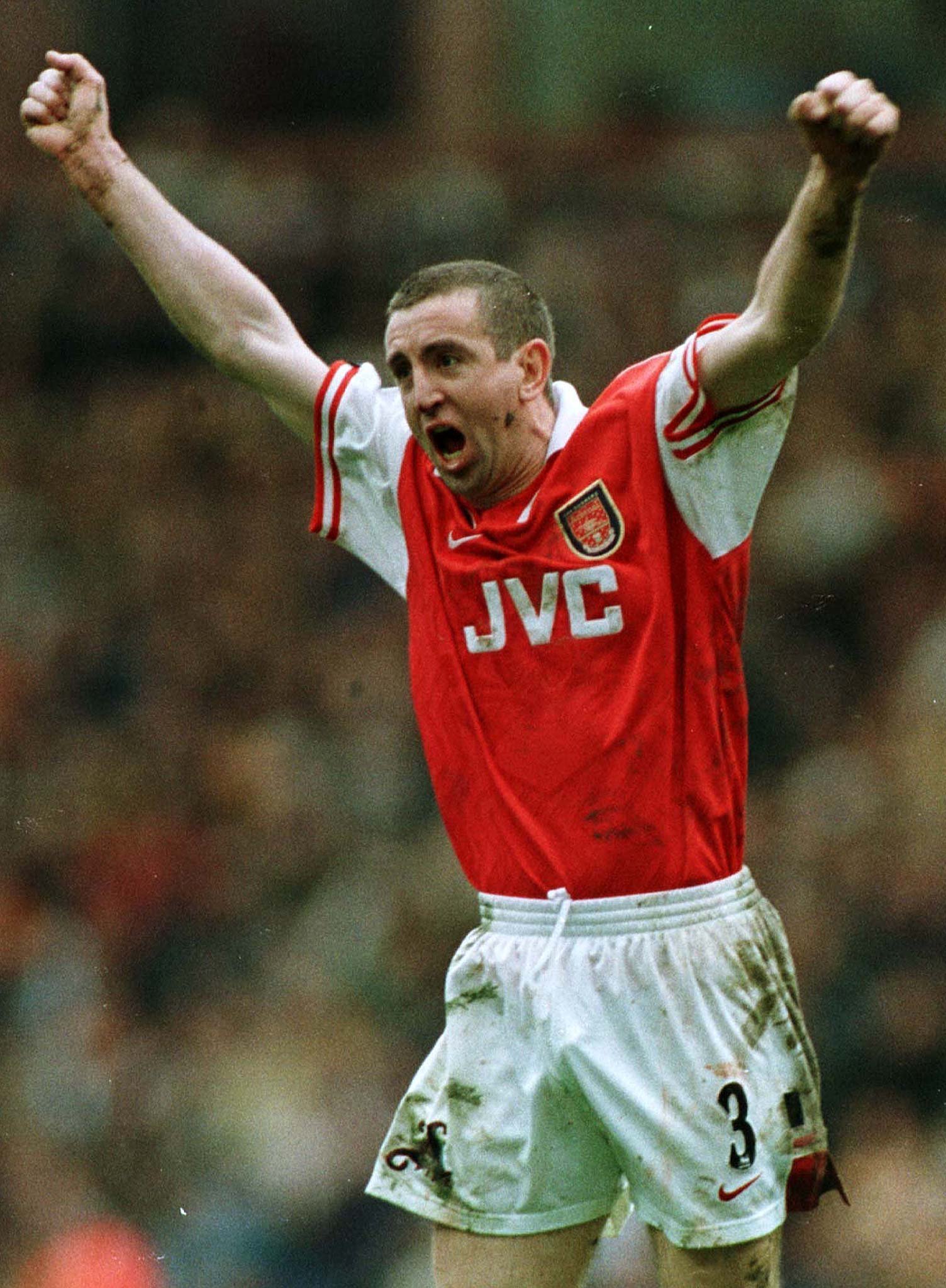 Winterburn spent 13 years at Arsenal and played 414 games for the Gunners.

He won both England caps while with the North Londoners.

After his time at Highbury, Winterburn moved on to West Ham and played 91 games for the East Londoners between 2000 and 2003.

He retired at the end of the 02-03 season after the Hammers were relegated.

And reflecting on a fantastic campaign for the East Londoners during which Man Utd loanee Jesse Lingard shone, Winterburn said he was not surprised the 28-year-old was left out the England squad.

He also said he cannot understand why the Man Utd academy product would go anywhere other than West Ham if he decides to leave Old Trafford this summer.