CHELSEA are reportedly refusing to give up on David Alaba and believe Thomas Tuchel can tempt the star to London.

The Mail claims Chelsea are huge fans of the versatile Bayern Munich defender. 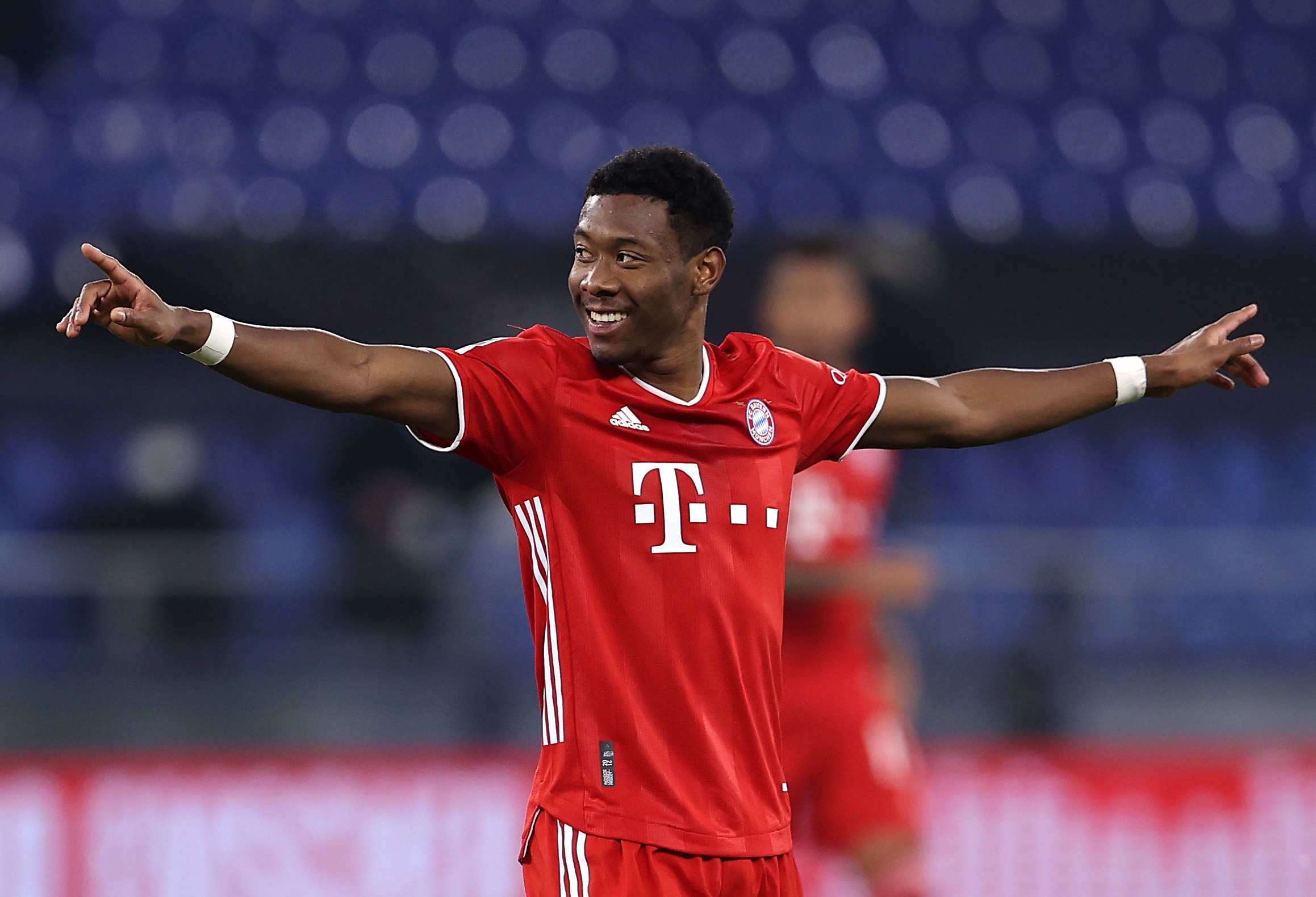 And it would be a no-brainer for the club to make an offer as Alaba, 28, nears the end of his Allianz Arena contract.

The Austria left-back, who has also been linked with Liverpool, will be a free agent this summer.

And he would be even more star quality to Chelsea’s defence after they signed Thiago Silva on a free from Paris Saint-Germain last year.

Tuchel knows all about Alaba after managing Mainz and Borussia Dortmund.

He was hoping to sign the ace with former club PSG before being sacked in December.

And Tuchel would love to have Alaba in his Chelsea side after taking his first game in charge last night against Wolves.

However, Real Madrid are understood to remain favourites even Alaba is yet to sign a pre-contract agreement contrary to Spanish reports.

Los Blancos star Sergio Ramos is also out of contract this summer and yet to commit his future to the Bernabeu.

Should Alaba go to Spain, he could end up playing at centre-back – the role he’s been used in at Bayern for the past 18 months since the emergence of Alphonso Davies.

But Chelsea are hoping for a strong finish to the campaign after axing Lampard for Tuchel earlier this week.

And that could see Alaba end up in London on a long-term deal this July.