That's the claim from reports in Italy as Blues boss Thomas Tuchel targets the versatile wing-back, 22. 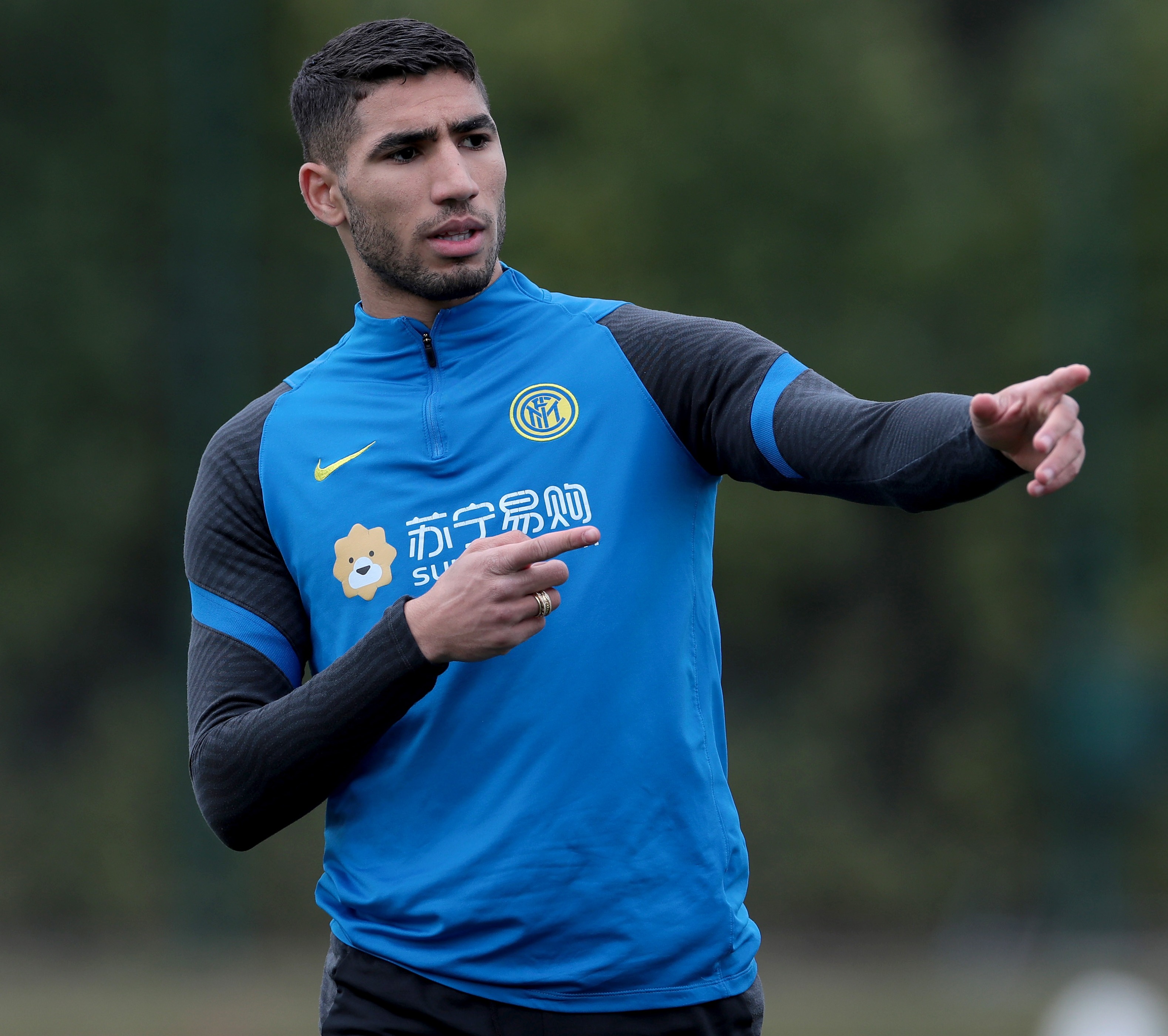 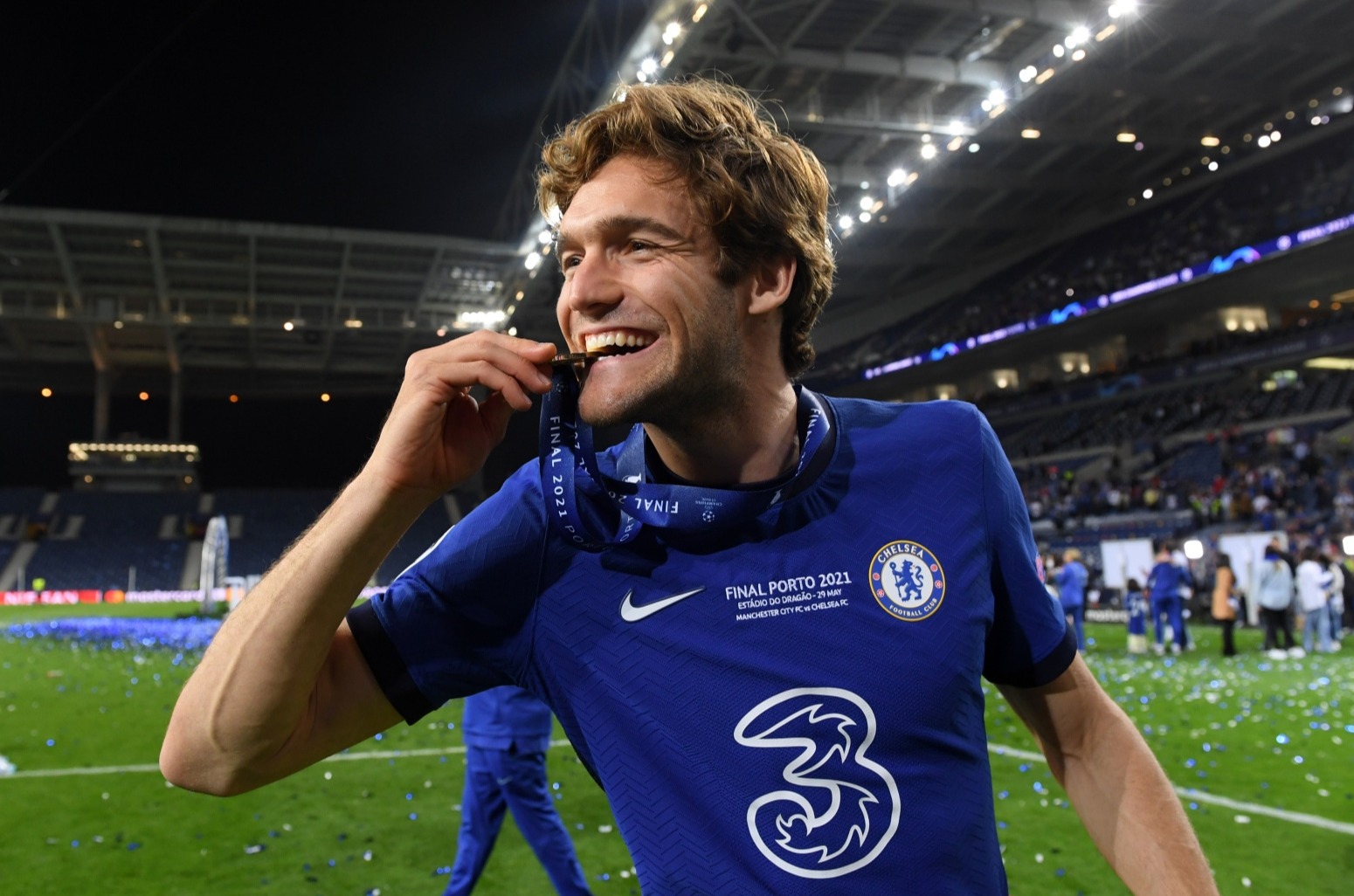 Ekrem Konur is among the journalists suggesting Hakimi has now given the nod to the Champions League kings.

That's after Chelsea are thought to have come back in with an increased bid to the Serie A champions.

Hakimi played 45 times for Inter this term and is tipped to play on the right of a five-man Blues' defence.

Tuchel already has quality options for that role in Cesar Azpilicueta and Reece James, but Hakimi has lit up the Italian top flight.

Meanwhile, new Inter boss Simone Inzaghi knows Spain star Alonso would offer proven experience plus the pedigree of an impressive 2020-21 for the Blues.

Alonso pushed England ace Ben Chilwell all the way for the first-choice spot on the left of Tuchel's defence.

But after five years at Stamford Bridge he might fancy being more of a main man than he has been at the Blues in the past few seasons.

And there is even talk the Blues might press for Haaland's 17-year-old club-mate Jude Bellingham, who is with England at Euro 2020.