DANNY DRINKWATER could land a shock reunion with Claudio Ranieri at Sampdoria.

The midfielder's career has fallen apart amid personal problems since joining Chelsea in 2017, a year after winning the Premier League under Ranieri at Leicester. 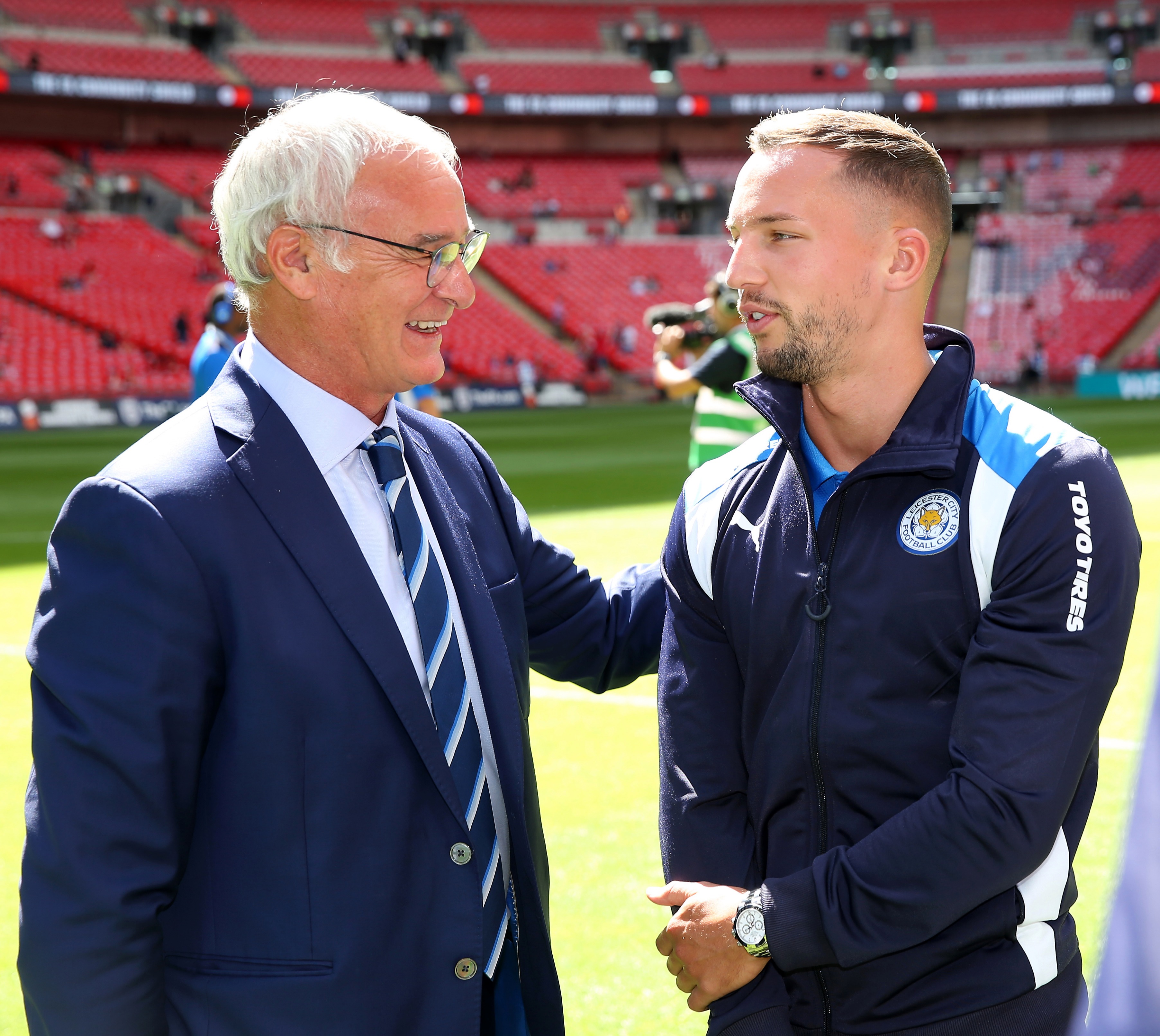 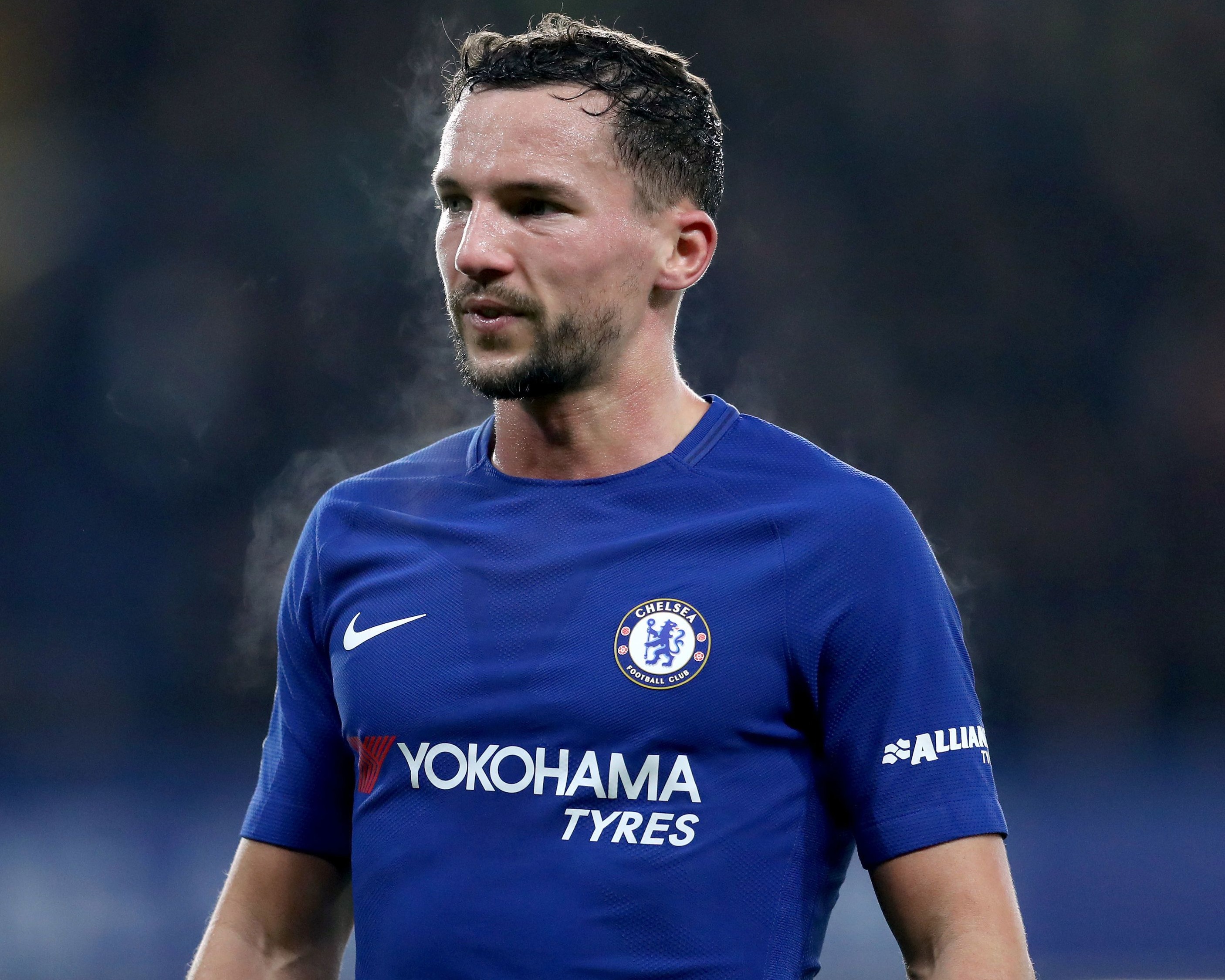 And Italy's Il Secolo XIX newspaper suggest an intermediary has asked Sampdoria if they want to consider the three-cap ex-England ace, 30.

Meanwhile, Drinkwater has opened up on his incredible saga of the past two years, including headbutting a team-mate, being attacked in a club and drink-driving.

A sports psychologist is helping the Chelsea outcast as he battles back from playing just six times on loan for Burnley and Aston Villa last season.

And Drinkwater admits off-field "mistakes" have hampered his fortunes.

Someone said I tried to chat up some footballer's girlfriend, but I got jumped and beaten up.

When struggling at Villa and frustrated by his lack of match sharpness, he headbutted team-mate Jota in training.

Drinkwater told the Telegraph: "I apologised straight away and I had to go home.

"I texted him straight after to apologise and take full responsibility.I Google translated it into Spanish as well to make sure he'd understand."

And while with Burnley he was assaulted in a club.

He said: "Someone said I had tried to chat up some footballer's girlfriend, but that just wasn't the case. I got jumped and beaten up.

"The timing was awful and the fact I twisted my ankle was the worst thing. It was just like: 'Could this get any worse?'"

And of an April 2019 drink-driving ban, he added: "Obviously, my mental state wasn't the best, but it was ridiculous and it should never have happened."

Drinkwater insisted his huge pay packet has neither made up for nor caused his problems. 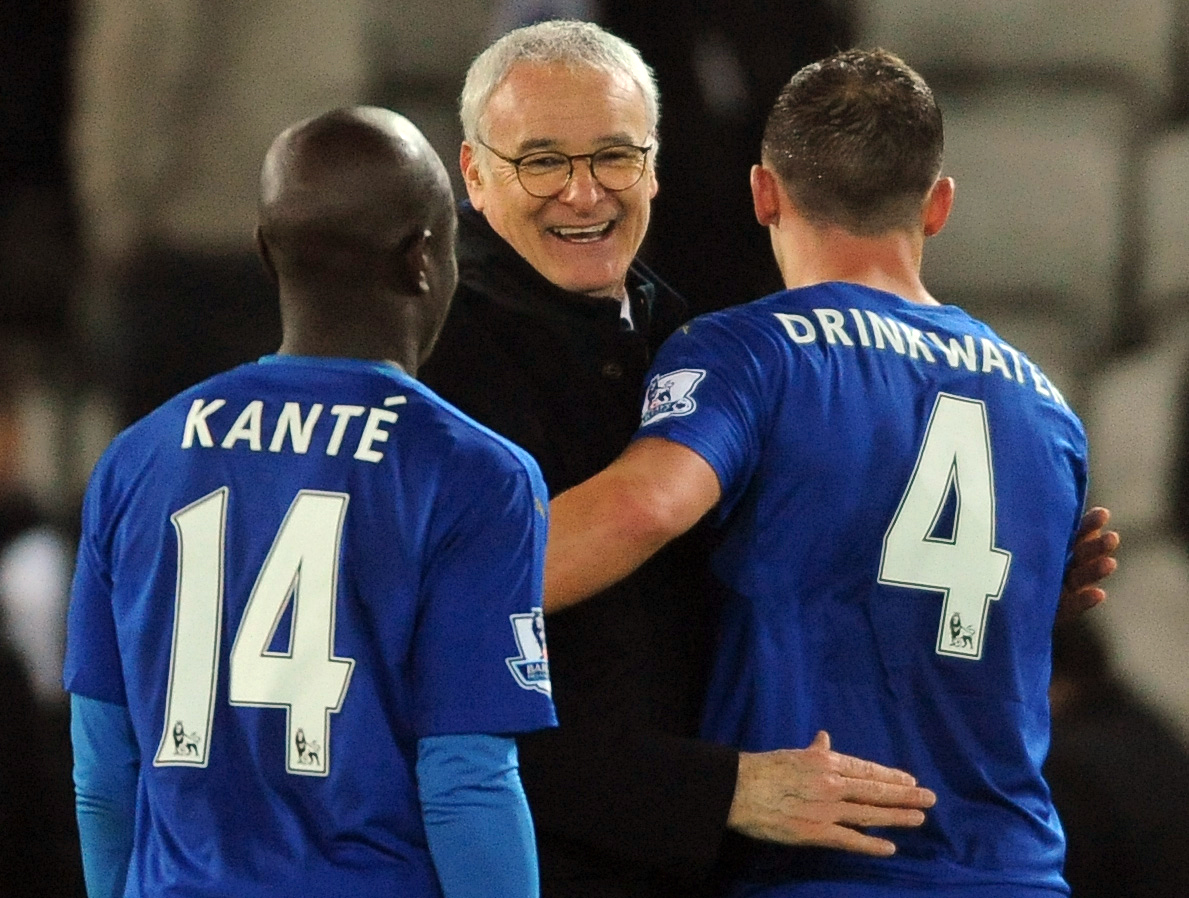 He said: "I know my Chelsea move hasn't worked out how anybody would have wanted and I've made mistakes.

"But it's not as simple as me just not playing football or picking up a wage.

'Money doesn't solve anything. The pay cheque doesn't really help at all, you don't even think about money."