THOMAS TUCHEL is ready to turn into the axe-man as he prepares to cut the fringe players he thinks are not up to helping Chelsea mount a Premier League title challenge.

Tuchel, 47, currently has 42 players in his first team squad at Stamford Bridge – a number that needs to be whittled down massively for him to submit his 25-man list to the Premier League at the end of the month. 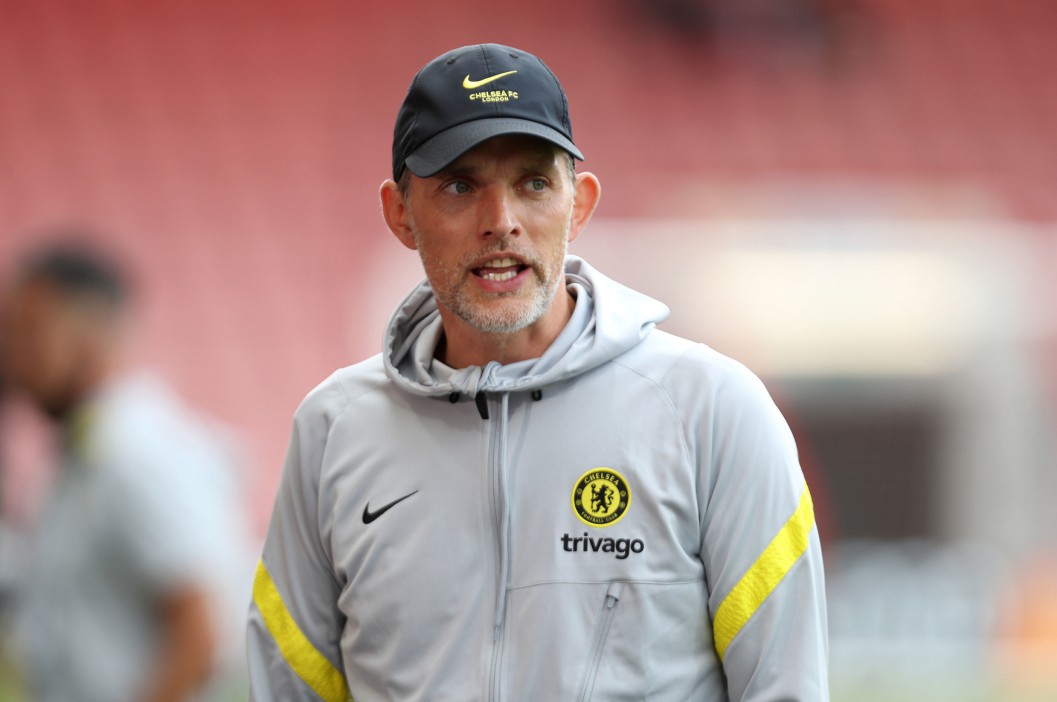 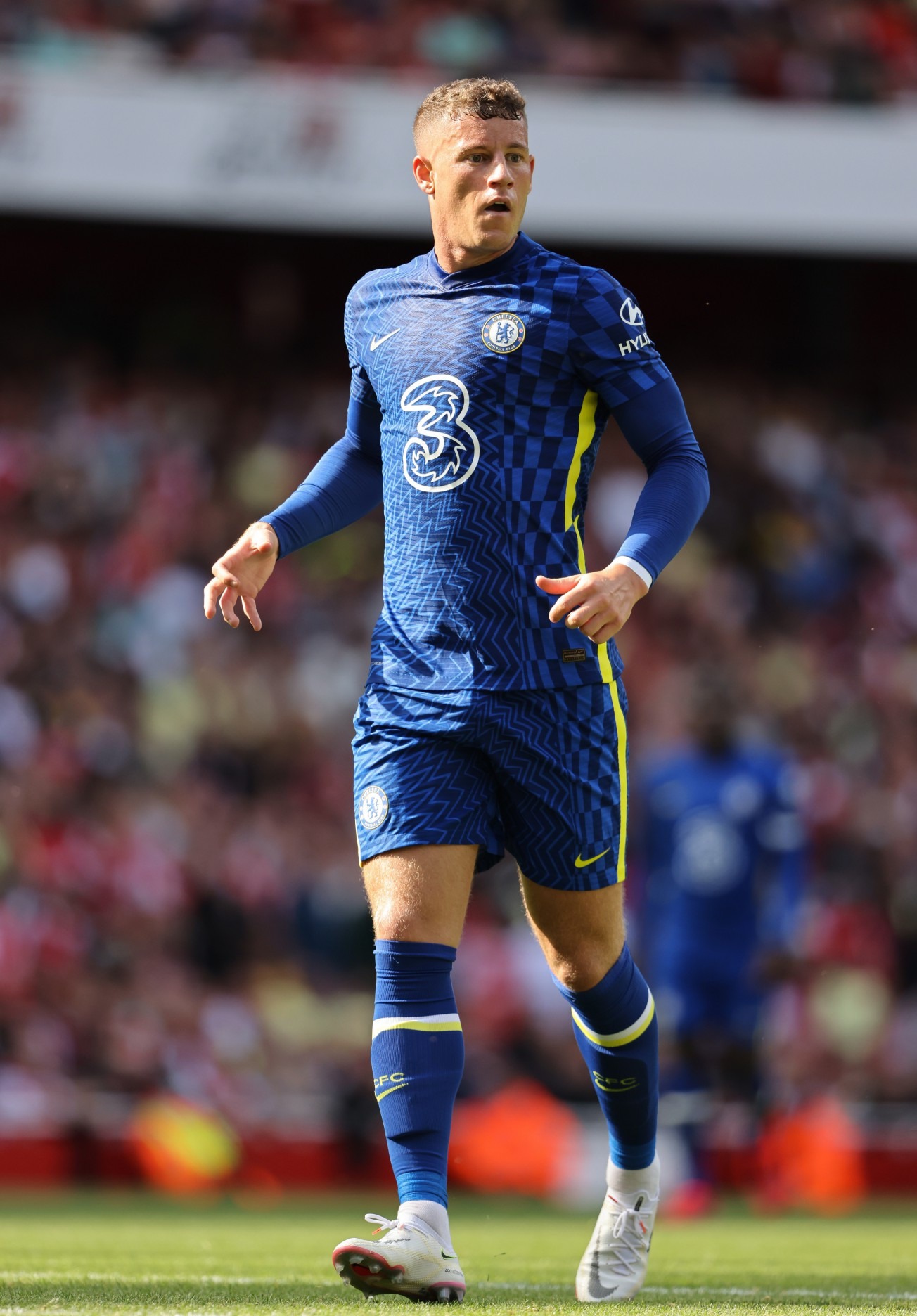 The Blues are also looking to bring in Romelu Lukaku and perhaps Joules Kounde by the time the window closes, so Tuchel will now set about telling stars they are no longer wanted.

Ross Barkley was not even among the 21 players Chelsea used in their final friendly against Tottenham, and that was with the club unable to use SEVEN senior stars.

Thiago Silva, Andreas Christensen, Cesar Azpilicueta, Mason Mount, Ben Chilwell, Reece James, Jorginho and Emerson were all deemed too early in their pre-season preparations to feature in the 2-2 draw against Spurs.

They are all part of Tuchel’s plans so the writing is on the wall for the likes of Barkley, Michy Batshuayi and Danny Drinkwater.

The Blues boss admitted his selection problems and said: “After the Arsenal game, we wrote all the names down on a sheet as on Monday the final group of players came back from England, Italy and Brazil.

“We wrote the names down and had 42 players in the building, that's just not possible.

"So from then on we had to take some decisions to provide quality and intelligent training for the three groups who belong to us. And at the same time to select players we want to know better.

"Ross had his chance to play one half against Arsenal, the same as Danny Drinkwater. We had the impression that Ruben [Loftus-Cheek] deserved to be on the pitch and we wanted to give Bakayoko the chance to play for the first time under us.

"Maybe it's unfair to judge them because we don't know them very well but at least everybody has had the chance to show up in a game.”

The problem for the Blues is that some of the unwanted stars are approaching the final years of their contracts, so they need to find buyers rather than loan options if they are not to lose them on free transfers.

Tiemoue Bakayoko, Batshuayi, Drinkwater, David Zapacosta and Matt Miazga are all out of contract next summer but still at Stamford Bridge, and as yet the European champions have been unable to find anyone willing to pay to sign them on a permanent deal. 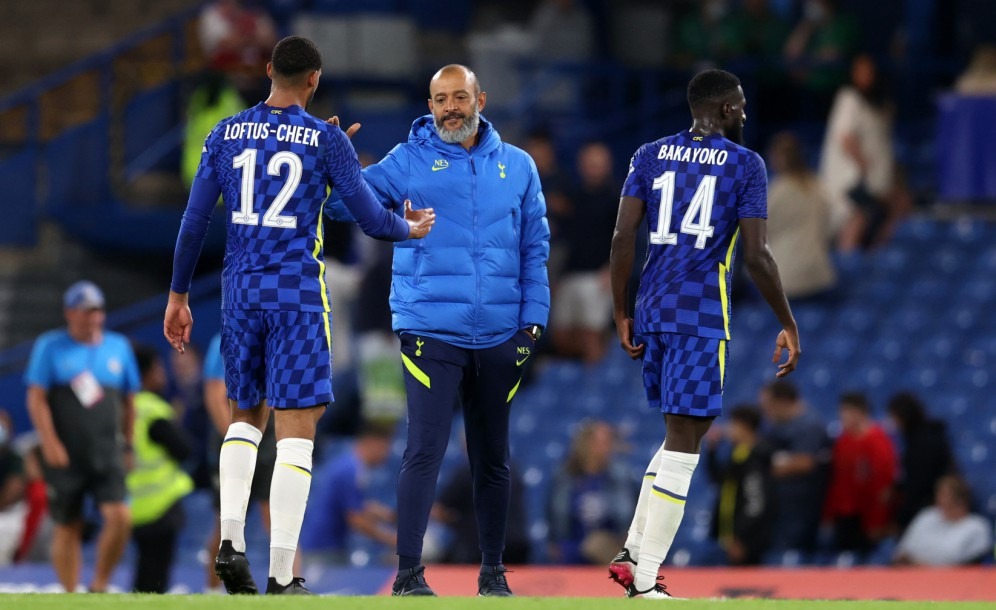 It means the Blues may have to bite the bullet and sell their unwanted stars at bargain prices or face losing them for nothing in 12 months.

They have already found it difficult to sell a player like Tammy Abraham having set an original asking price of £40million, and know they have to drop those demands to move him on.

Marcos Alonso is another they are looking to offload as part of the deal to sign Lukaku from Inter, while bidders for England midfielder Barkley have not been forthcoming.

Barkley’s options remain limited after his struggles on loan at Aston Villa last year, and another loan looks the most likely although Chelsea may be left having to cover half his £100,000-a-week wages.

And Russia 2018 World Cup star Ruben Loftus-Cheek is another who Tuchel will decide on in the coming week, with Kai Havertz and Mount all well ahead of him in the reckoning. 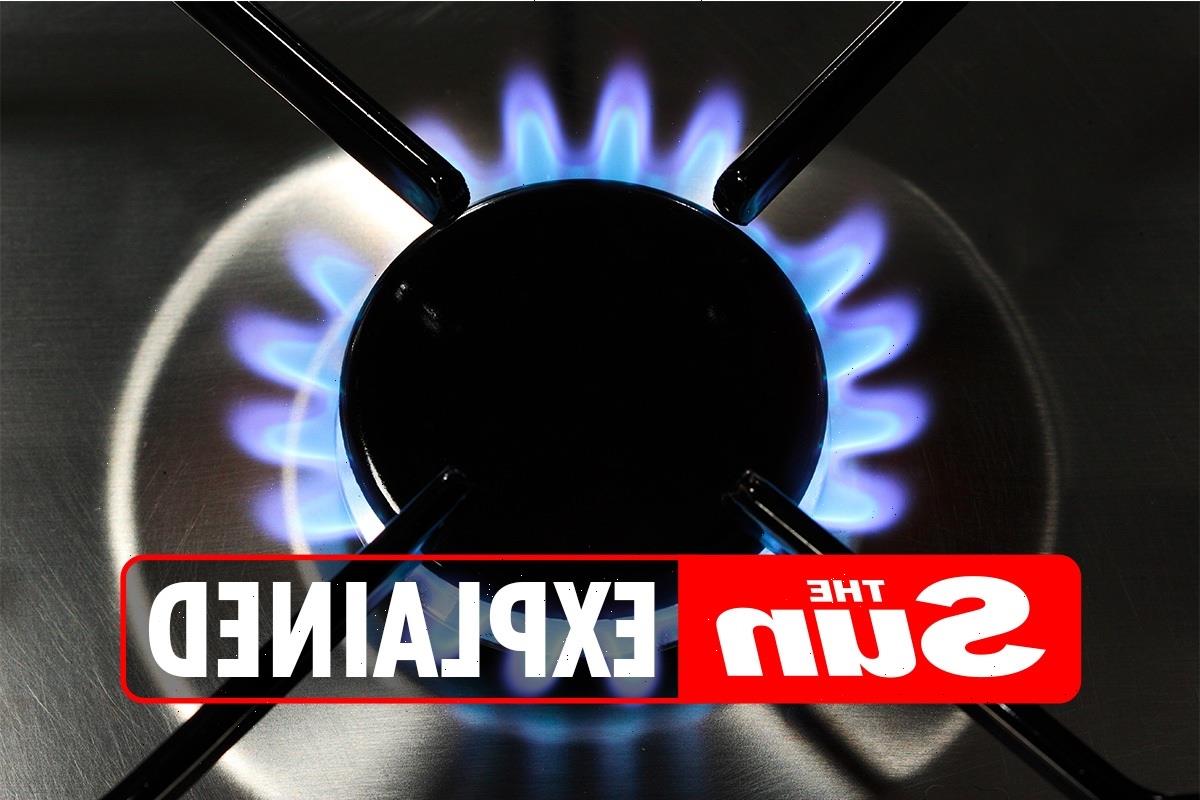