The Blues pair both took part in training on day one of the build-up to Saturday’s clash with Manchester City. 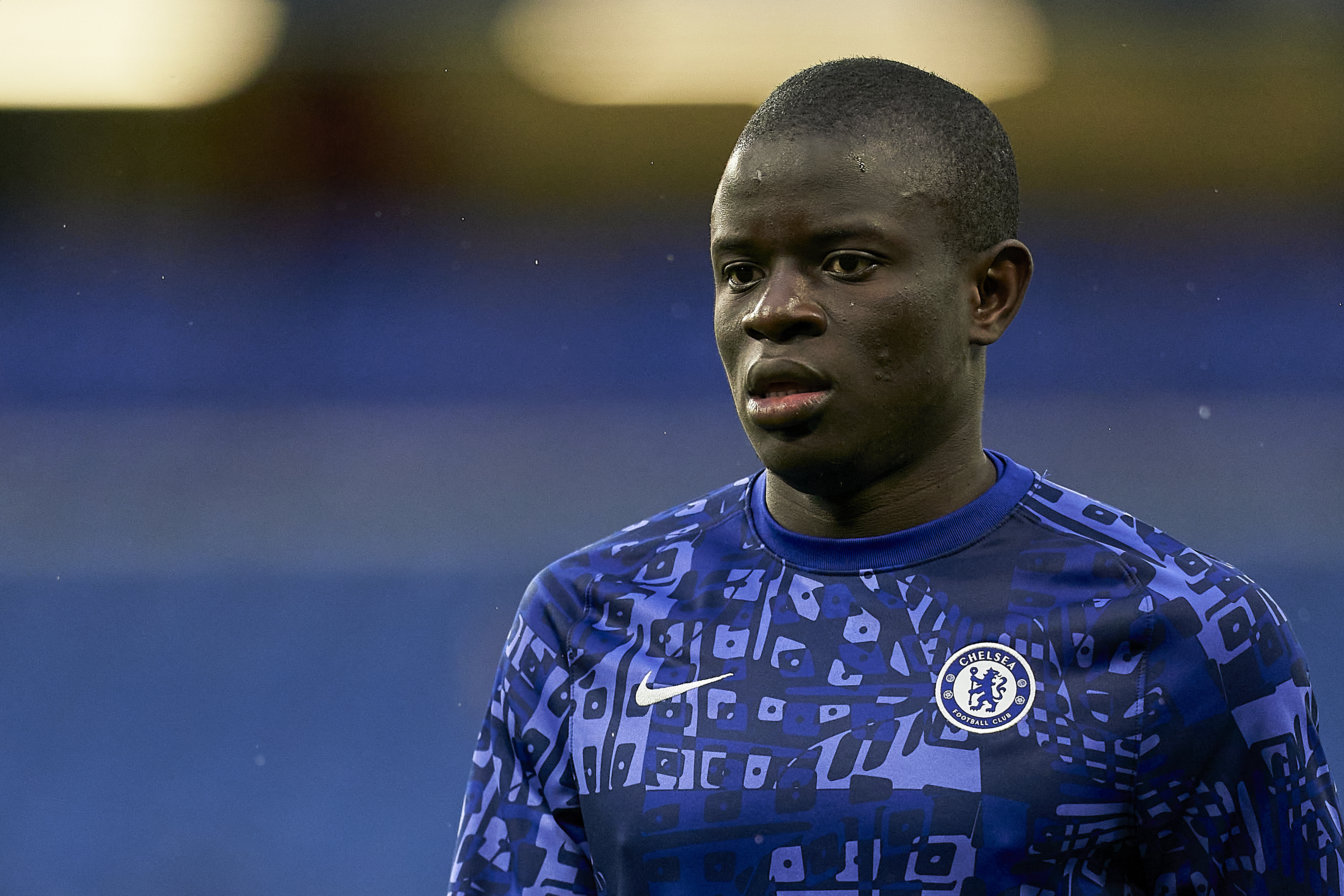 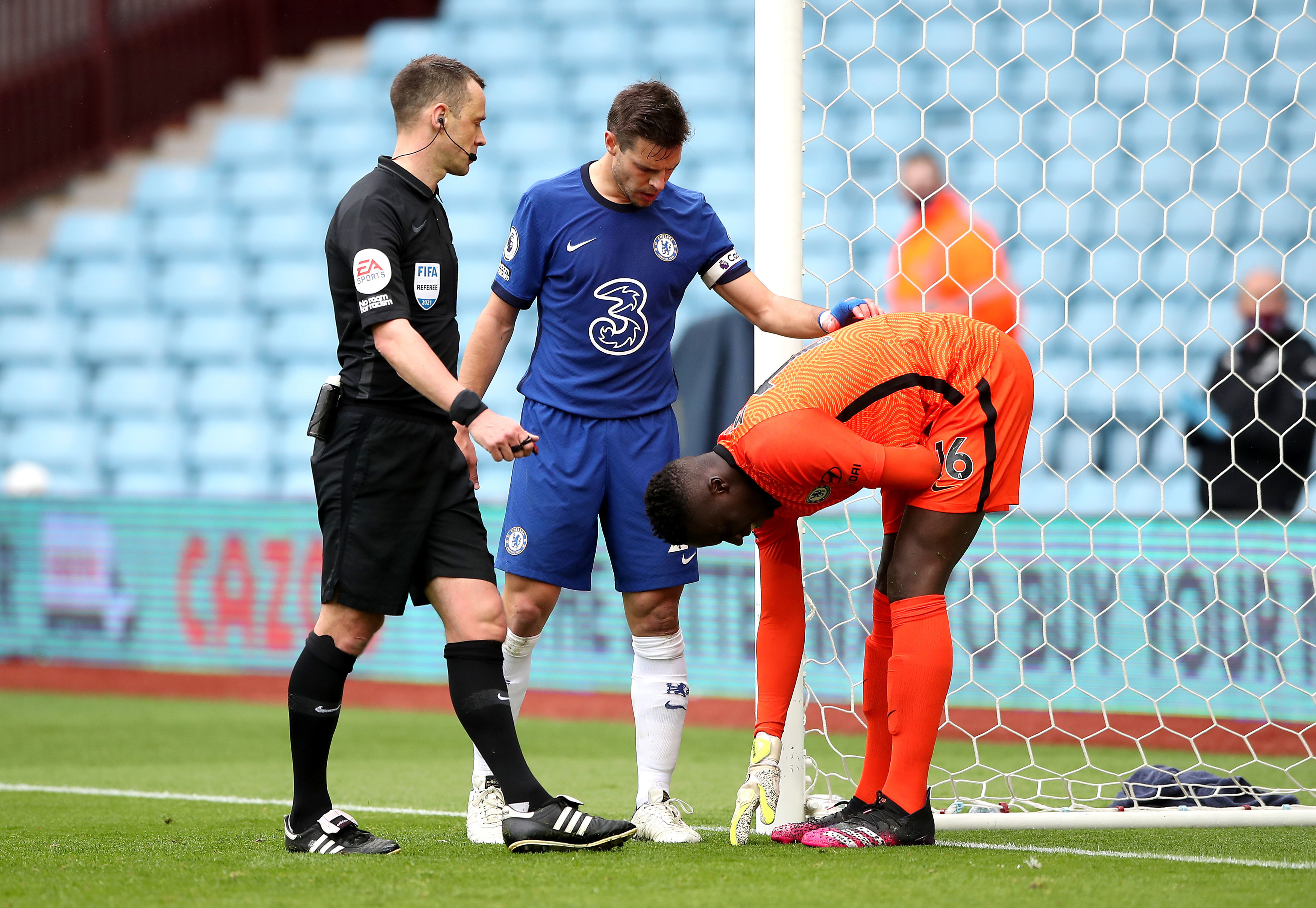 Inspirational midfielder Kante has been struggling with a hamstring problem to the extent he missed Sunday’s Premier League finale at Aston Villa.

In the same game keeper Mendy was forced off at half-time after crashing into the goalpost making a save and injuring his ribs.

The stopper had to undergo scans in the wake of the incident and for a time boss Thomas Tuchel was sweating on his No1’s fitness.

But news that both have been passed fit for training at least is a massive plus for the Stamford Bridge outfit.

SunSports understands they took part in full training with the rest of the group and then did a session on their own.

Chelsea fly to Portugal tomorrow ahead of this weekend’s final and Tuchel may now have a full squad to choose from.

Without Kante on Sunday, the Blues slumped to a poor performance and 2-1 defeat against Villa in the West Midlands.

Midfielder Mateo Kovacic, himself just back from injury, struggled to replace Kante at the heart of midfield. 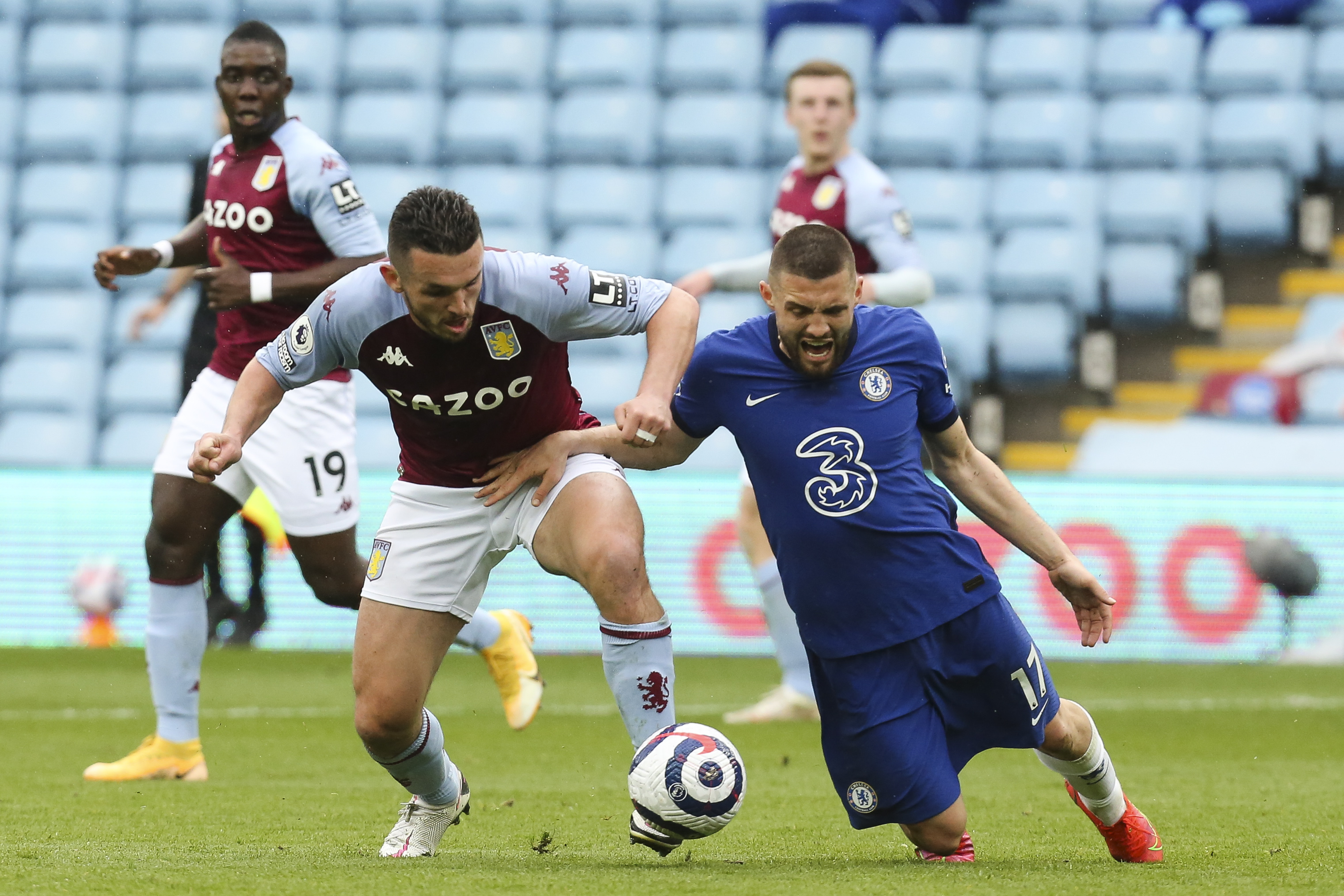 While partner Jorginho also had a dreadful game.

Mendy, meanwhile, has had a transformational effect between the sticks since joining from Rennes last season.

The Senegalese stopper has kept 24 clean sheets in 43 appearances for the Blues this season, including 13 under Tuchel. 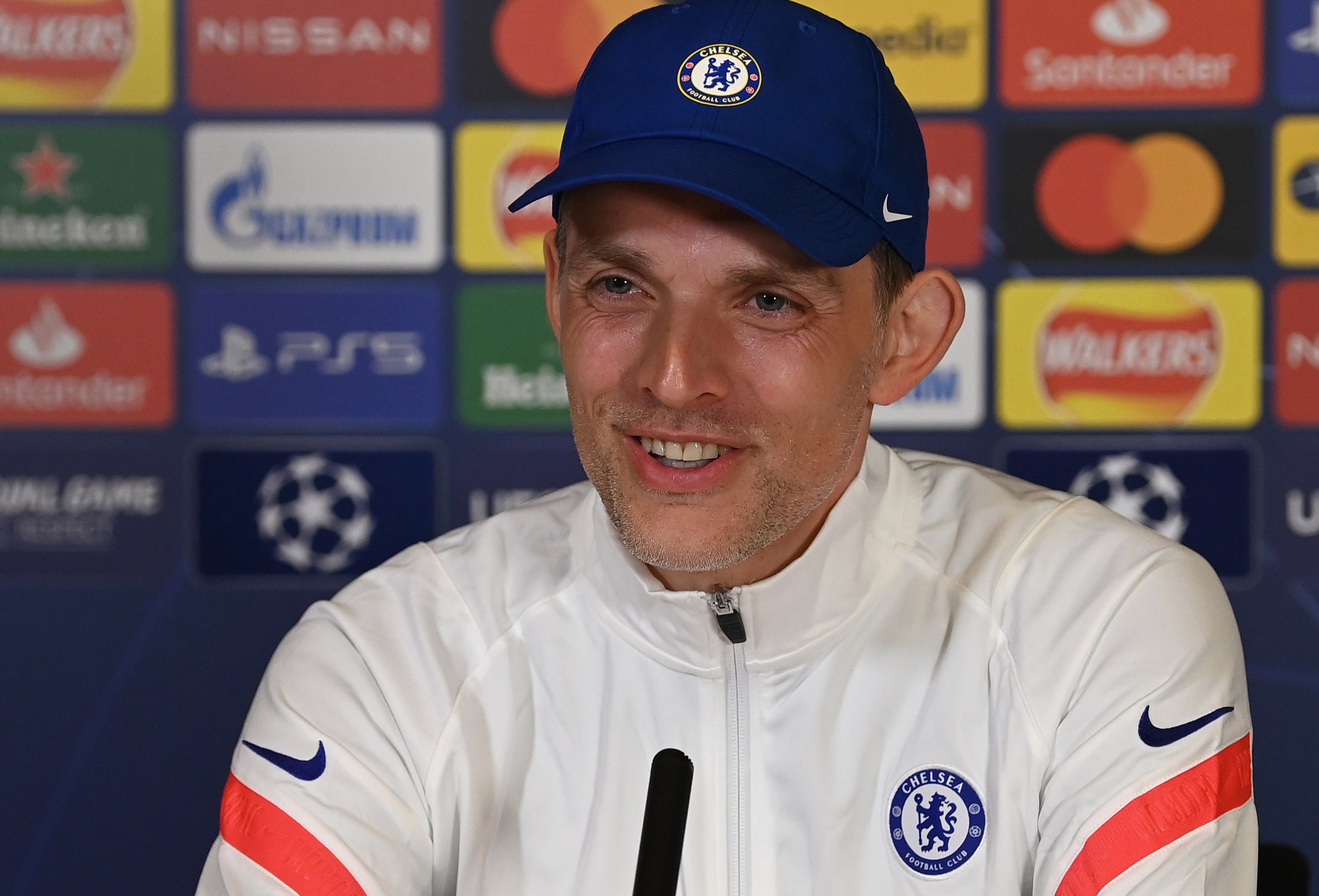