CHELSEA have the most Premier League goal scorers this season. 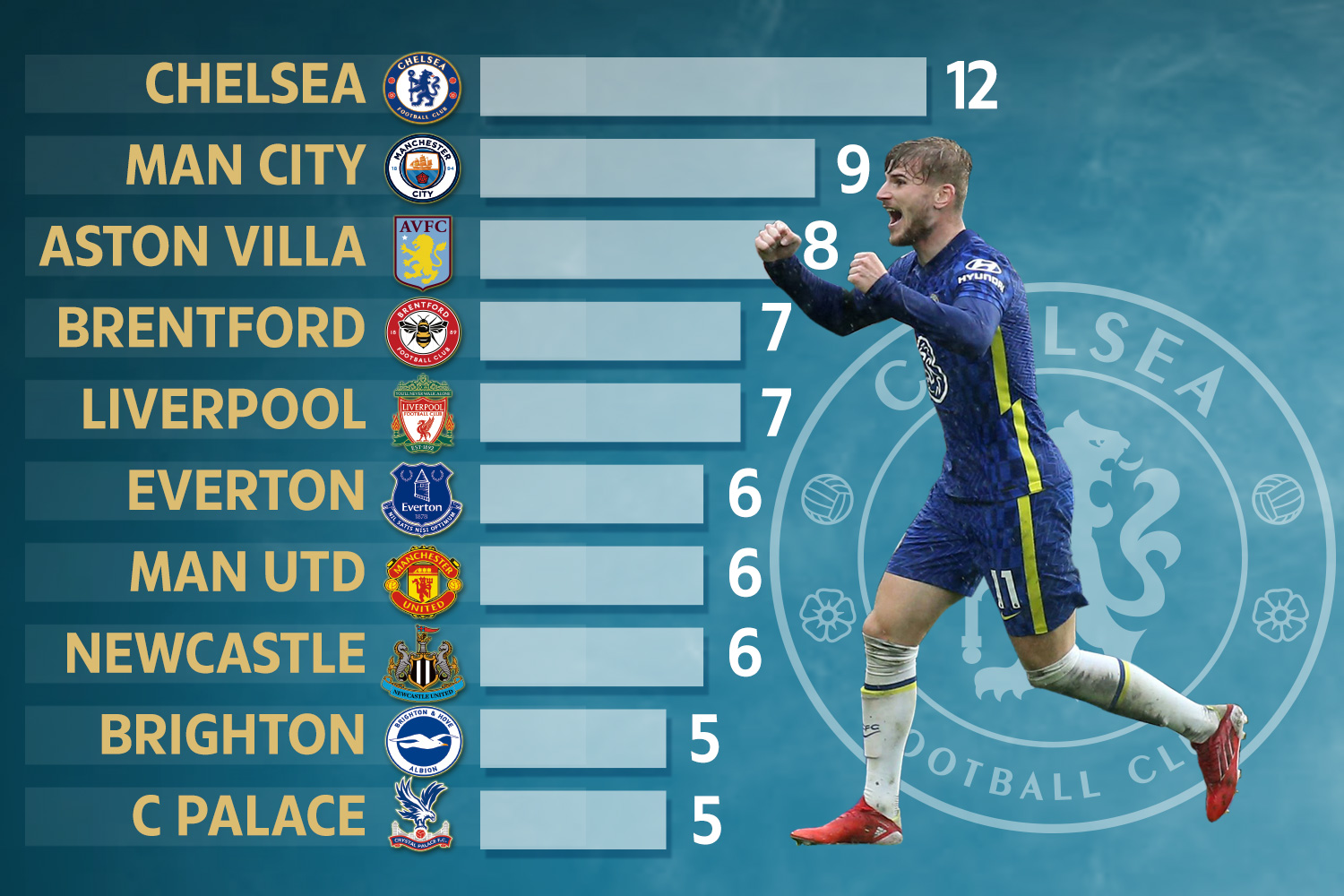 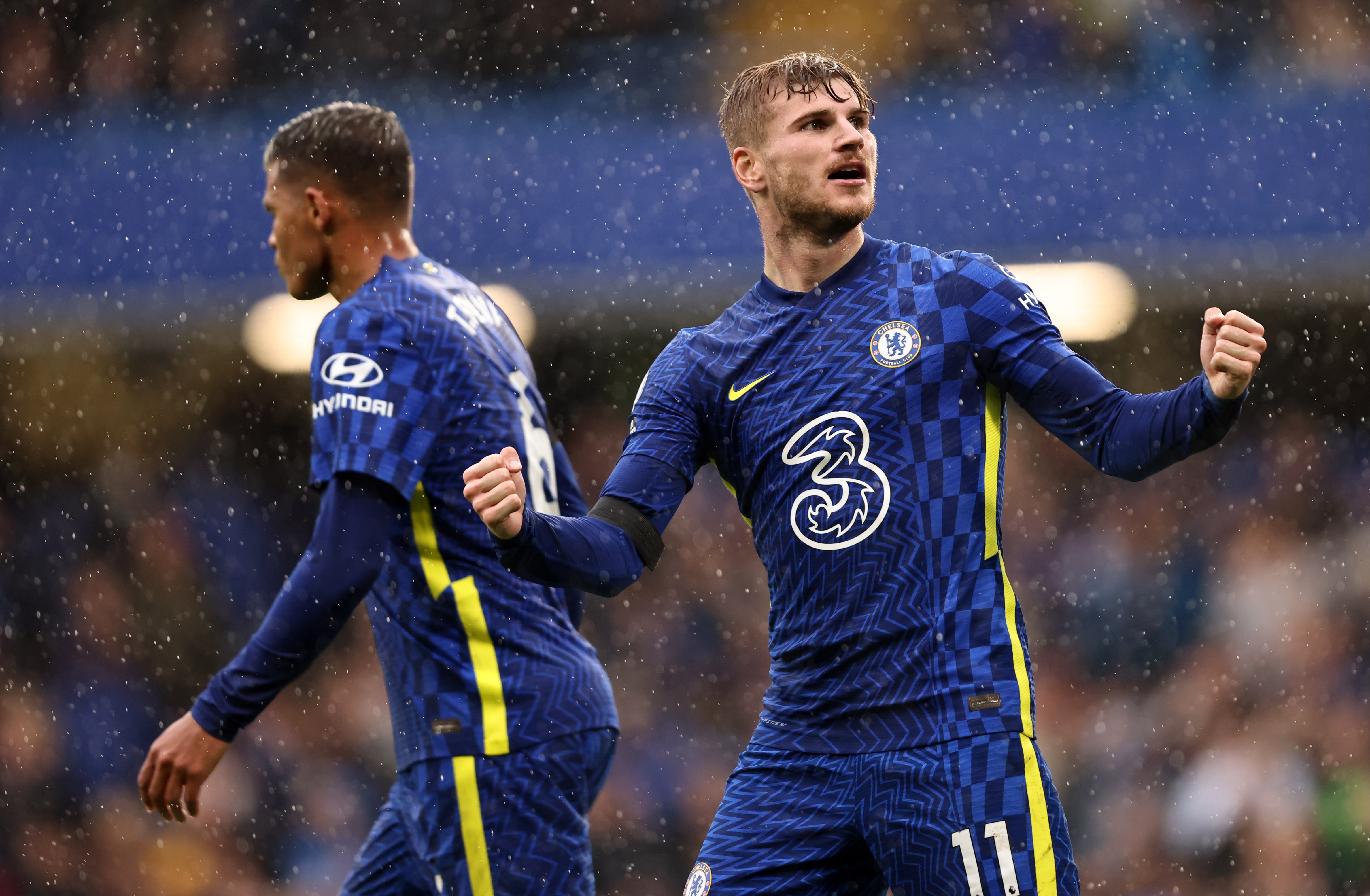 That’s three more than champions Manchester City, who alongside the Blues arguably boast the best squad in the division.

Meanwhile, Man United have seen just six of their players score this term – half of Chelsea’s amount.

But the only other Blue to score more than once is young centre-back Trevor Chalobah, who netted on opening day against Crystal Palace and in last weekend’s win over Southampton.

The rest of Chelsea’s league goals are spread across all positions.

So along with Chalobah, half of Chelsea’s league goals this term have been netted by a member of their back five.

In midfield, Mateo Kovacic and N’Golo Kante have both struck.

While wingers Christian Pulisic and Kai Havertz have also been in on the action.

Even unlucky striker Timo Werner managed to open his account against the Saints.

And the only complaint Tuchel can have so far this season is that he needs to see more goals from his attackers.

But if Chelsea continue to share the load, they are likely to be there or thereabouts for the title come the end of the campaign.