ANTONIO RUDIGER believes Chelsea are landing “a beast” of a striker in Romelu Lukaku.

And Blues boss Thomas Tuchel hopes  Lukaku’s “presence”  can power his side to Premier League glory. 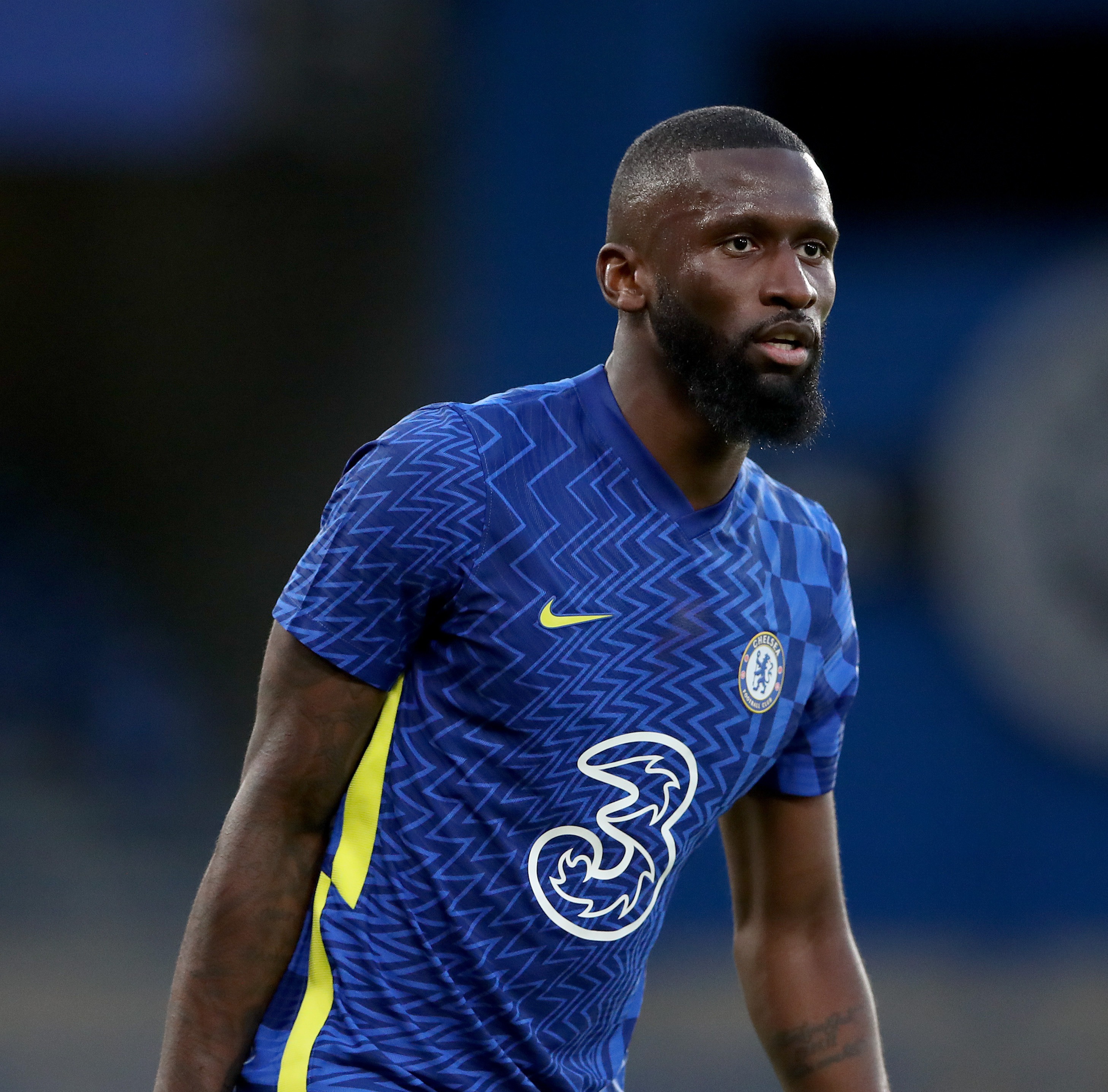 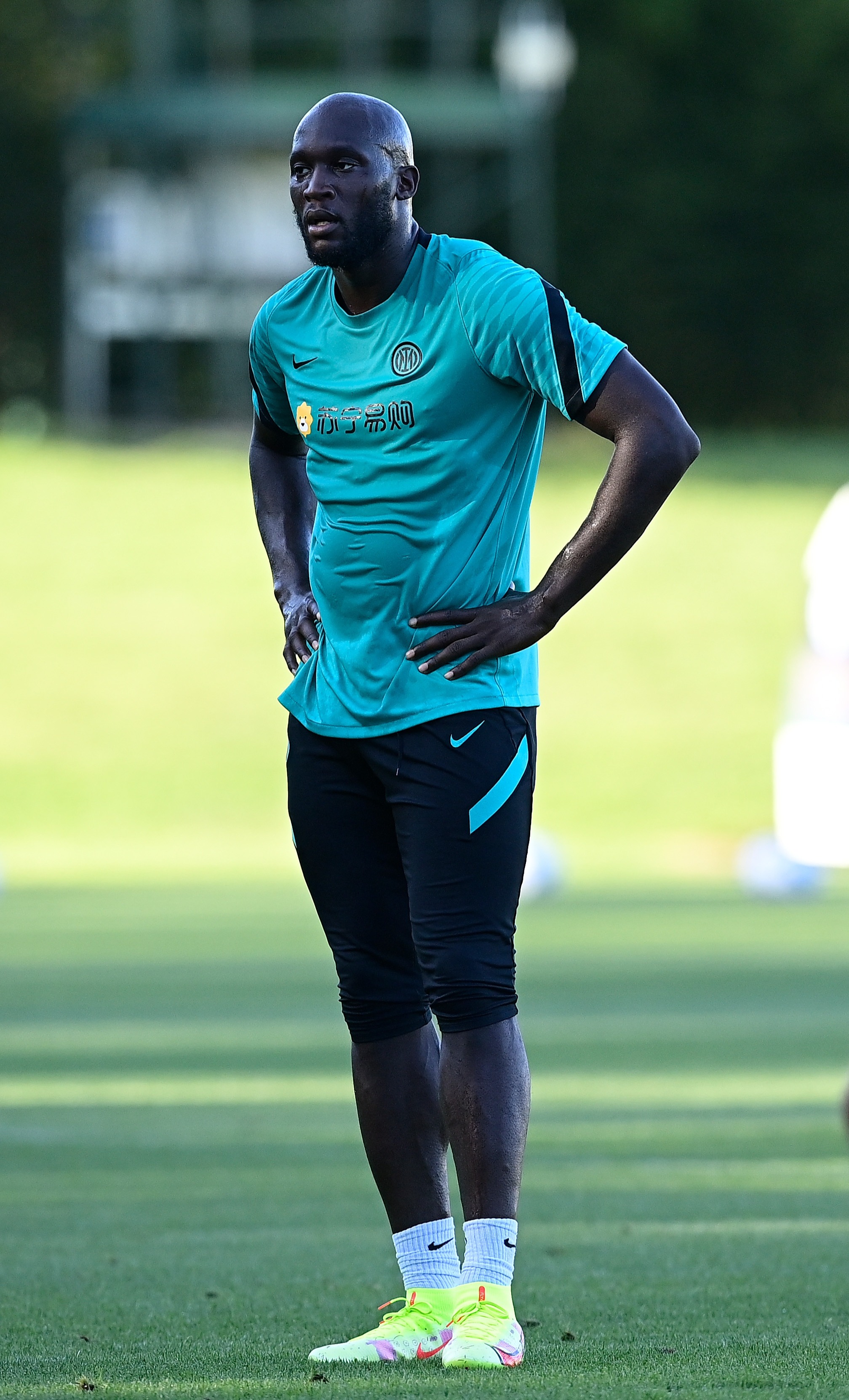 Belgium star Lukaku, 28, will complete a £97.5million move from Inter Milan this week but not in time for him to play in tonight’s Uefa Super Cup clash against Villarreal in Belfast.

Chelsea defender Rudiger, 28, said: “He is a goalscorer and a top striker.

“You can obviously see the body type — he’s a beast, someone who is very strong — and he showed that in Italy in the past two years.”

The ex-Manchester United star fired 24 Serie A goals to lead Inter to their first title in 11 years last season.

Rudiger added: “He’s done very well there and also for his national team.”

Last night, Tuchel refused to confirm  Lukaku’s transfer to Stamford Bridge — which would see him return to the club he left seven years ago.

“You can obviously see the body type — he’s a beast, someone who is very strong — and he showed that in Italy in the past two years.

But Chelsea’s German manager insisted: “He is the kind of profile we’re looking for and if it is possible to convince agents and clubs, we will do our best.

“Romelu is one of the guys like Erling Haaland at Dortmund, Robert Lewandowski at Bayern Munich, Harry Kane at Tottenham, who is a real No 9, who loves to score and who has a presence in the box.

“That is not a secret. The sentence is easy to repeat for any coach in the world. We lost Olivier Giroud, who played a crucial role in the club.

“He was the kind of profile who likes to play with his back to goal, who likes to hold up balls, who creates space for Timo Werner, Kai Havertz, Christian Pulisic, who is ready to fight physically with defenders.

“It’s still not the moment to talk about names, because we have nobody signed yet and we will show all the respect to other clubs.”

The Chelsea star, 27, declared: “This club is about winning, about winning titles, and we are here to  do that.

“This  is the first opportunity to lift a trophy and we will do everything to be at our highest level to compete against a great opponent and win our first game of the season.”