CHELSEA have reportedly cast their eyes at Lucas Digne as one option to replace the crocked Ben Chilwell.

The Blues lost their star left-back to a serious knee injury that will likely keep him out for the rest of the season. 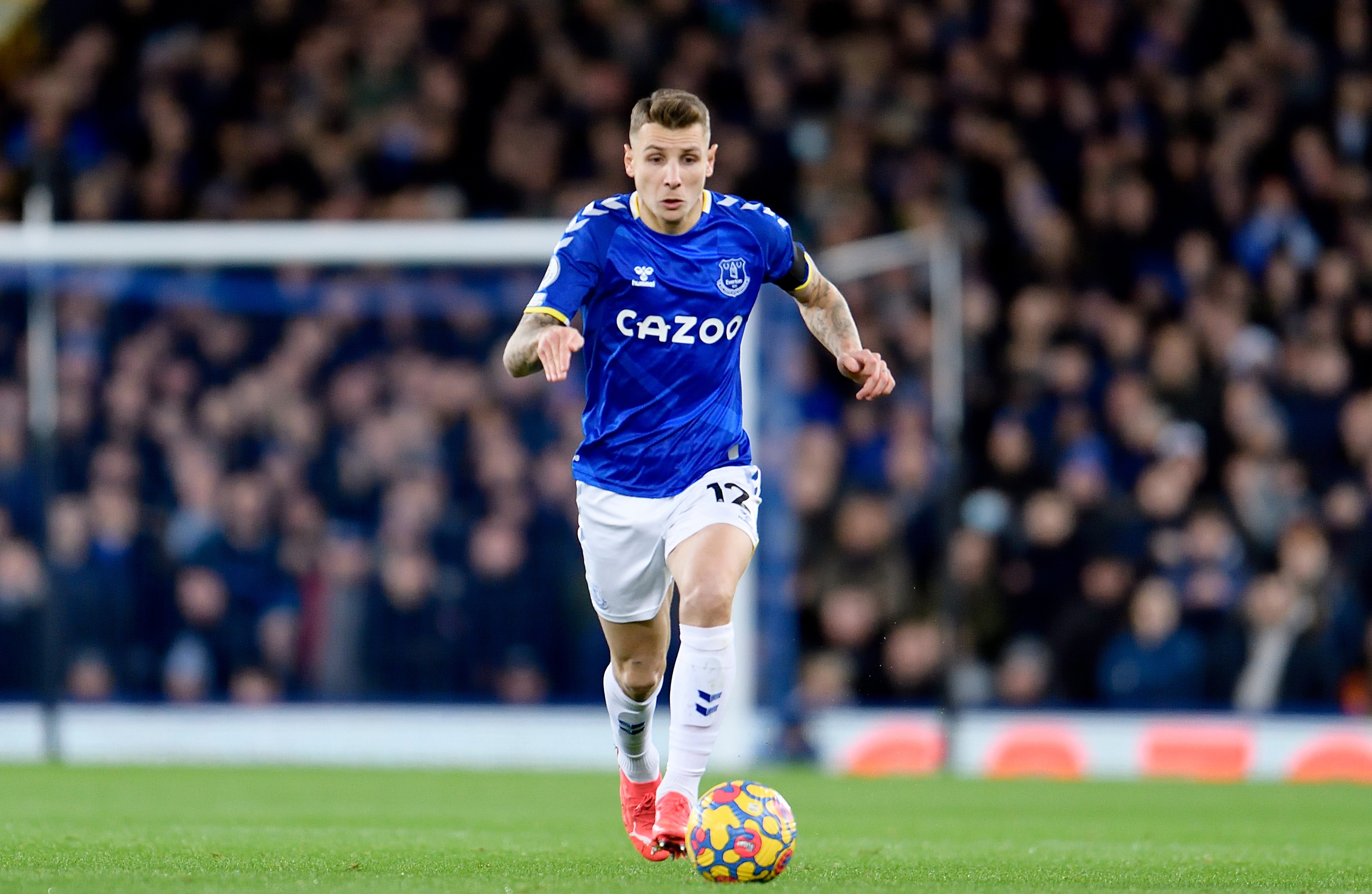 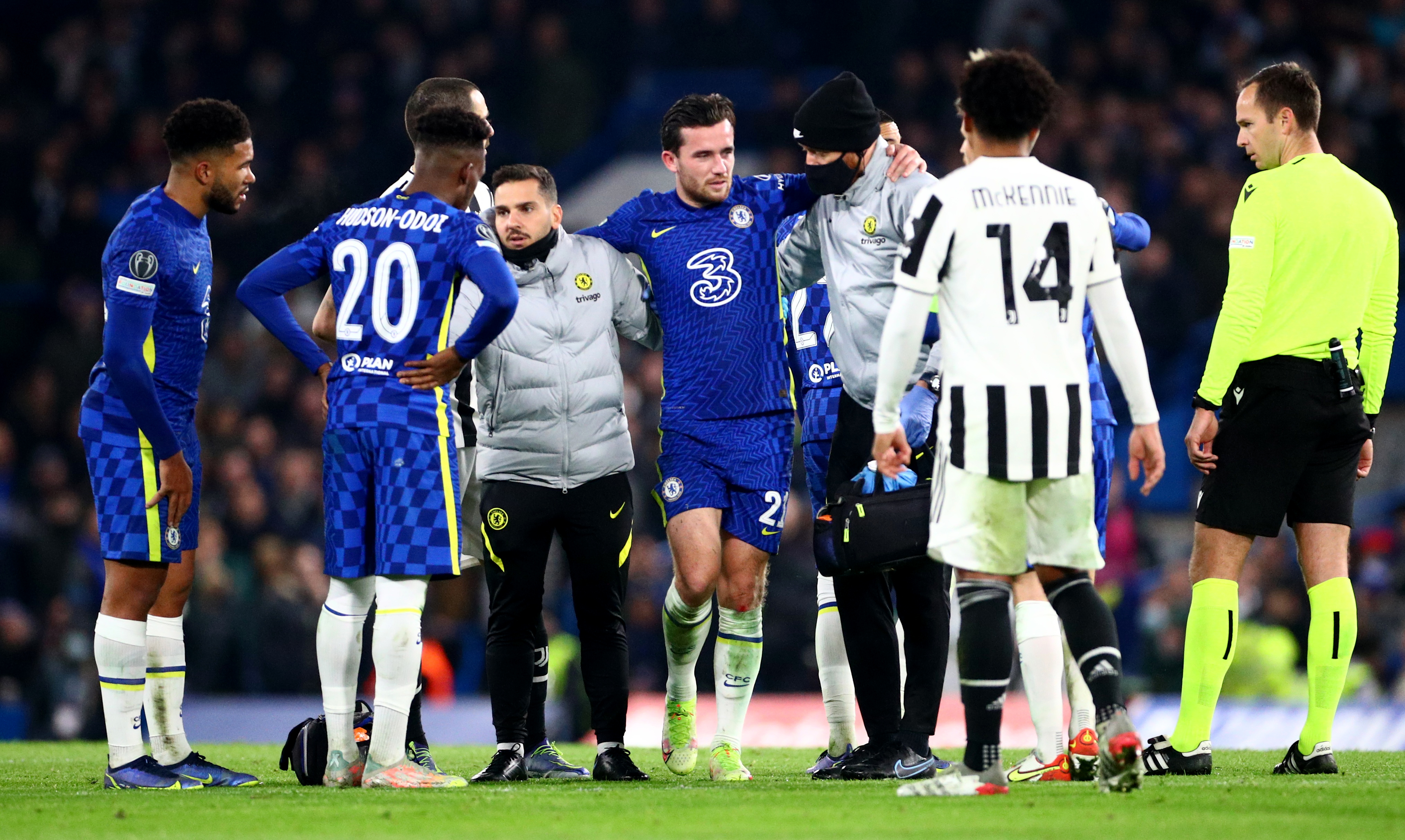 The 25-year-old is set to undergo surgery on the ACL he damaged during the Champions League victory over Juventus last month.

Manager Thomas Tuchel now seems likely to dip into the January transfer market to bring in cover for his remaining option on the left, Marcos Alonso.

Reports suggest one possible target is Everton defender Digne, who has fallen out of favour at Goodison Park.

The 28-year-old moved to Merseyside from Barcelona back in August 2018 and quickly became an established regular.

But the France international has reportedly fallen out with Rafa Benitez over his boss’ often defensive tactics.

Digne is rumoured to be a target at mega-rich Newcastle and would be available for around £25million.

Tuchel is said to have identified fall-back plans if his side fail to bring in the Toffees man.

Barca youngster Sergino Dest has been mooted as one option, although there has been no concrete approach for the 21-year-old.

Ajax’s experienced Nicolas Tagliafico is someone who has been on the Stamford Bridge radar for months.

And there is also the possibility of recalling either Emerson Palmieri or Ian Maatsen from their respective loan deals.