The online sensation shared a very cheeky video of the brutal punishment on Instagram. 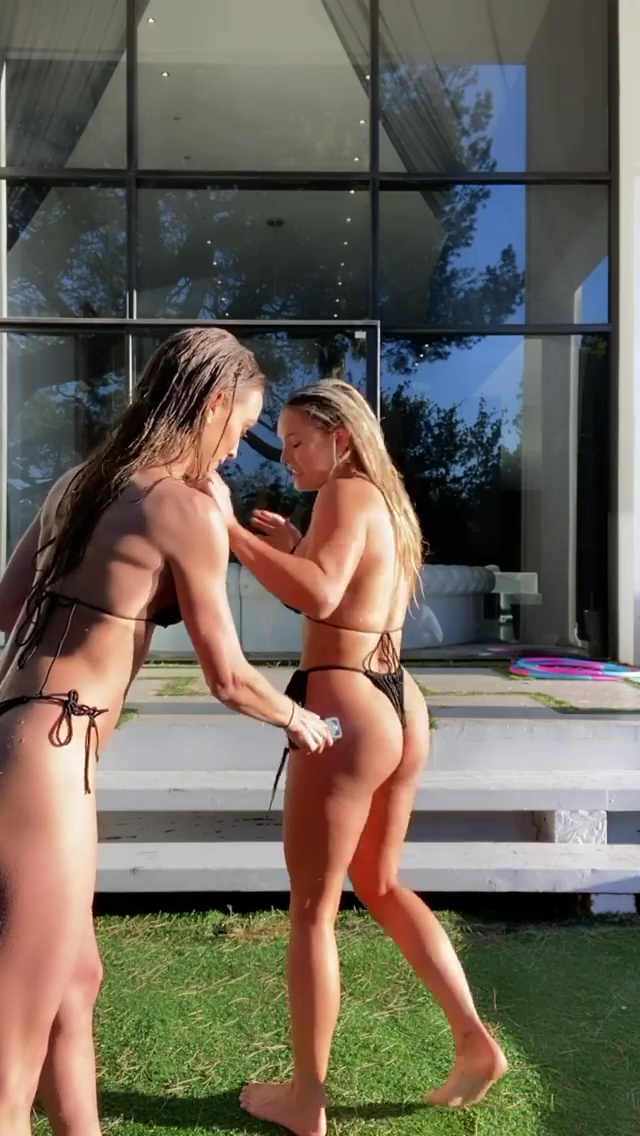 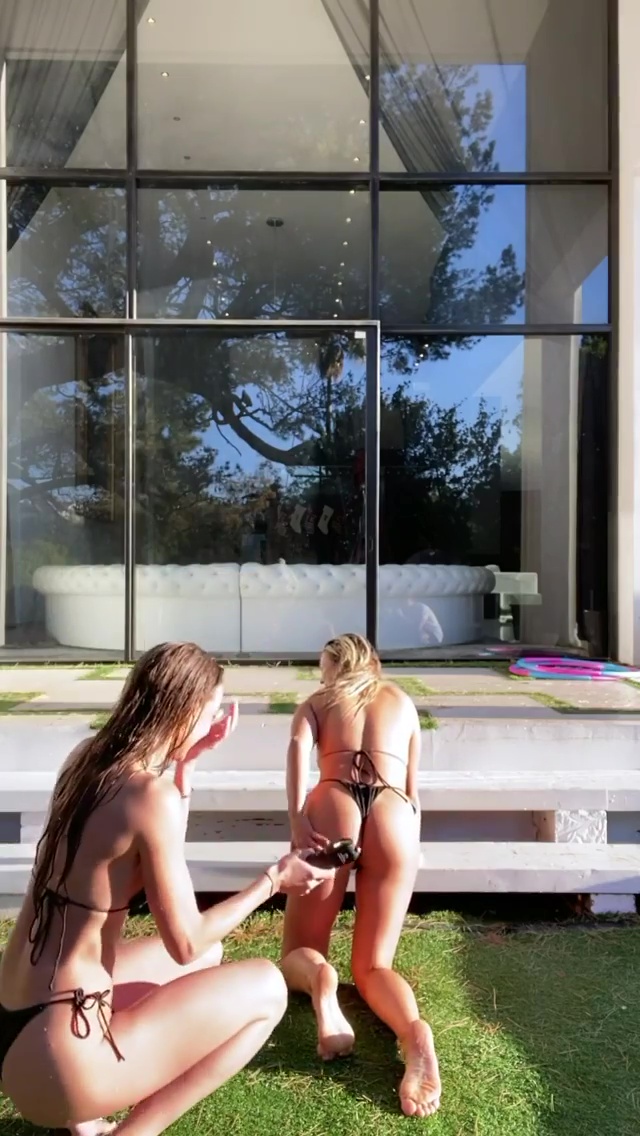 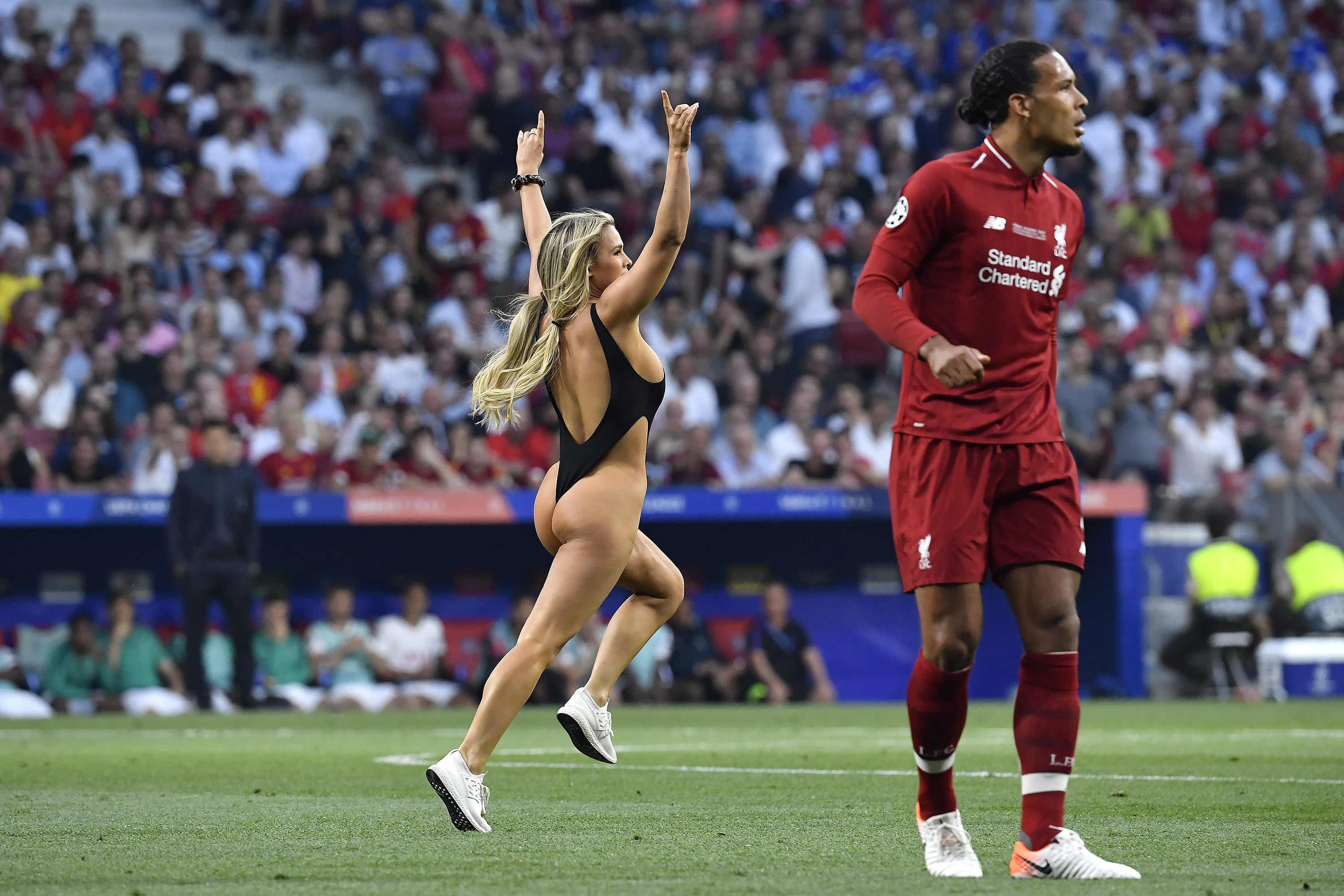 She lost a challenge with model pal Casey Boonstra who delivered the devastating blow to the behind.

Kinsey hit the headlines in 2019 by streaking at football's showpiece final between Spurs and Liverpool.

And she hit the deck quicker than any of the sport's top stars after being tasered from close range.

She stormed onto the pitch at Atletico Madrid's Wanda Metropolitano wearing just a skimpy one-piece two years ago.

She is said to have made around £3.8million from the audacious prank which only cost £19,200 in fines.

Kinsey now has 3.7m followers on Instagram and launched her own sportswear line off the back of her new notoriety.

The 24-year-old hopes to retire by 30 on just the earnings from her racy exploits in the Spanish capital. 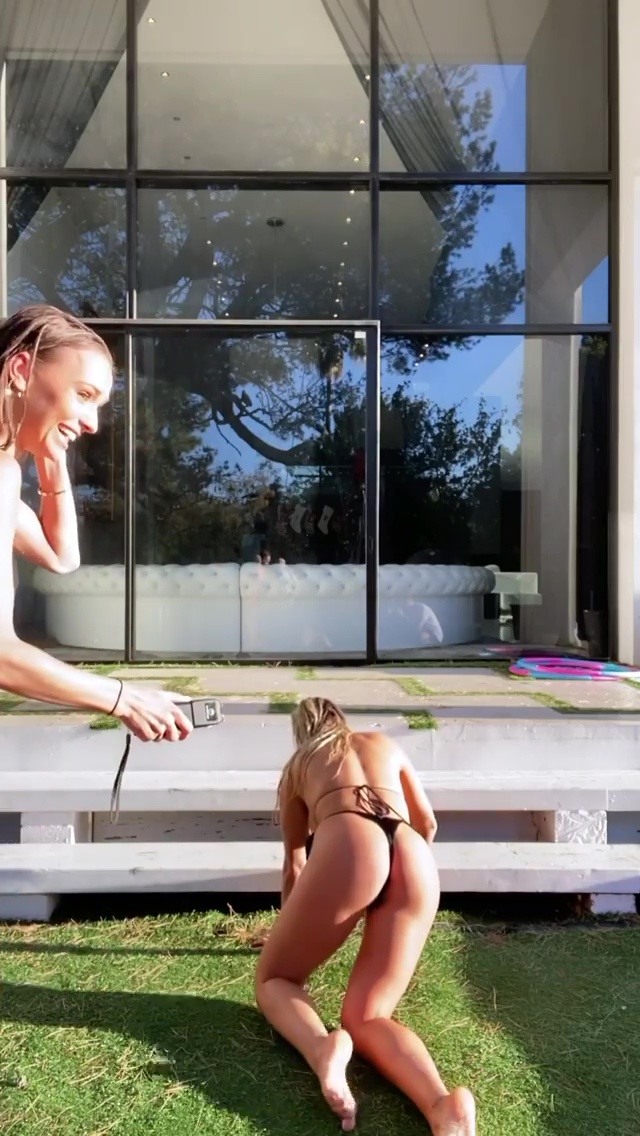 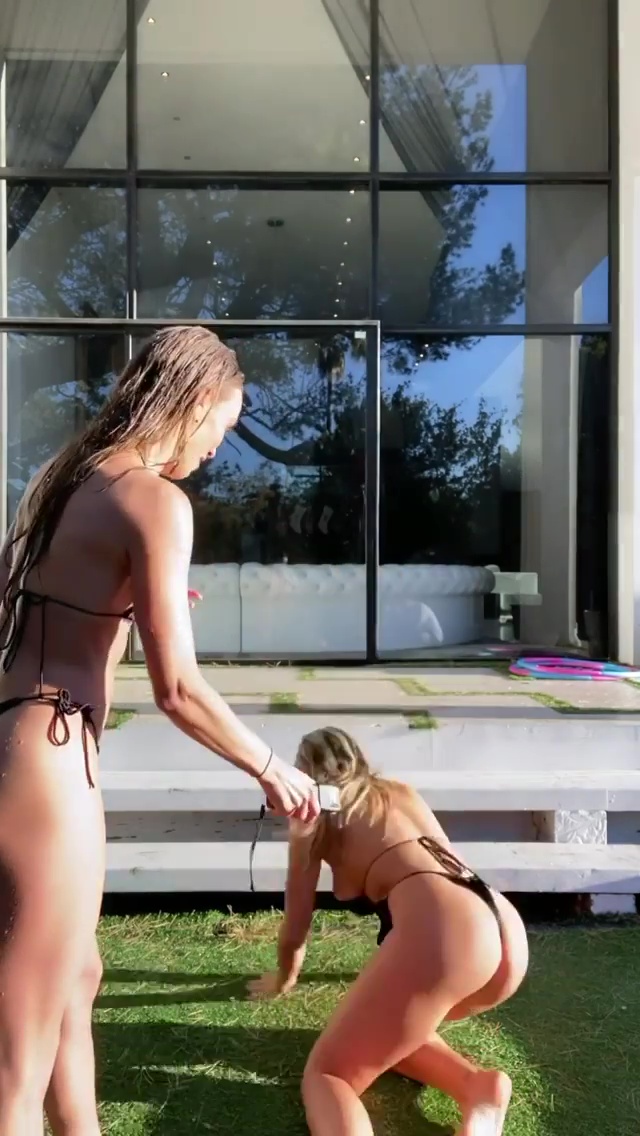 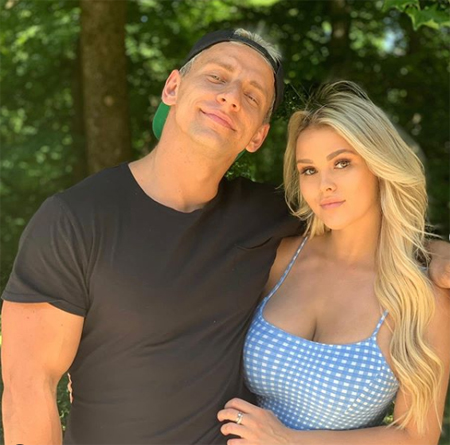 Jurgen Klopp certainly missed the funny side of Kinsey's 12 seconds of fame, despite his side going onto be crowned European champions that year.

The German fumed: "Like the girl in the Champions League final, she made money. What can we do?

"You see a man with his d*** swinging around. Who wants to see that?"

The blonde bombshell interrupted the Skiing World Cup to brandish a piece of paper with 'RIP Kobe' scrawled across it after the basketball icon's death last year.

This year's Super Bowl was also disrupted by a man storming the pitch to promote the same X-rated website.