CELTIC will NOT be giving Rangers a guard of honour ahead of Sunday's Old Firm derby – but the game WILL go ahead despite fears.

Hoops interim boss John Kennedy confirmed his side won't clap the new champions on to the pitch. 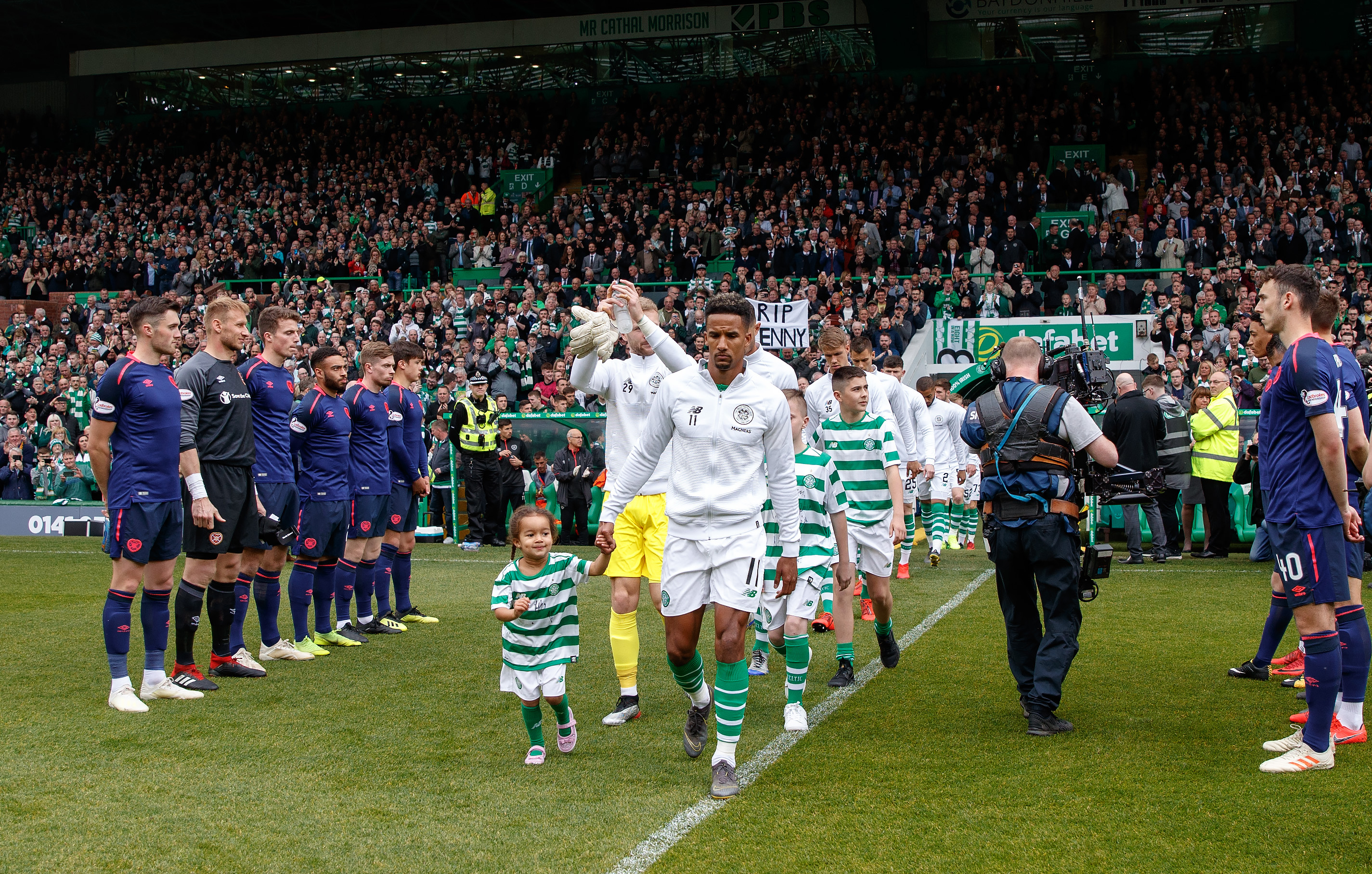 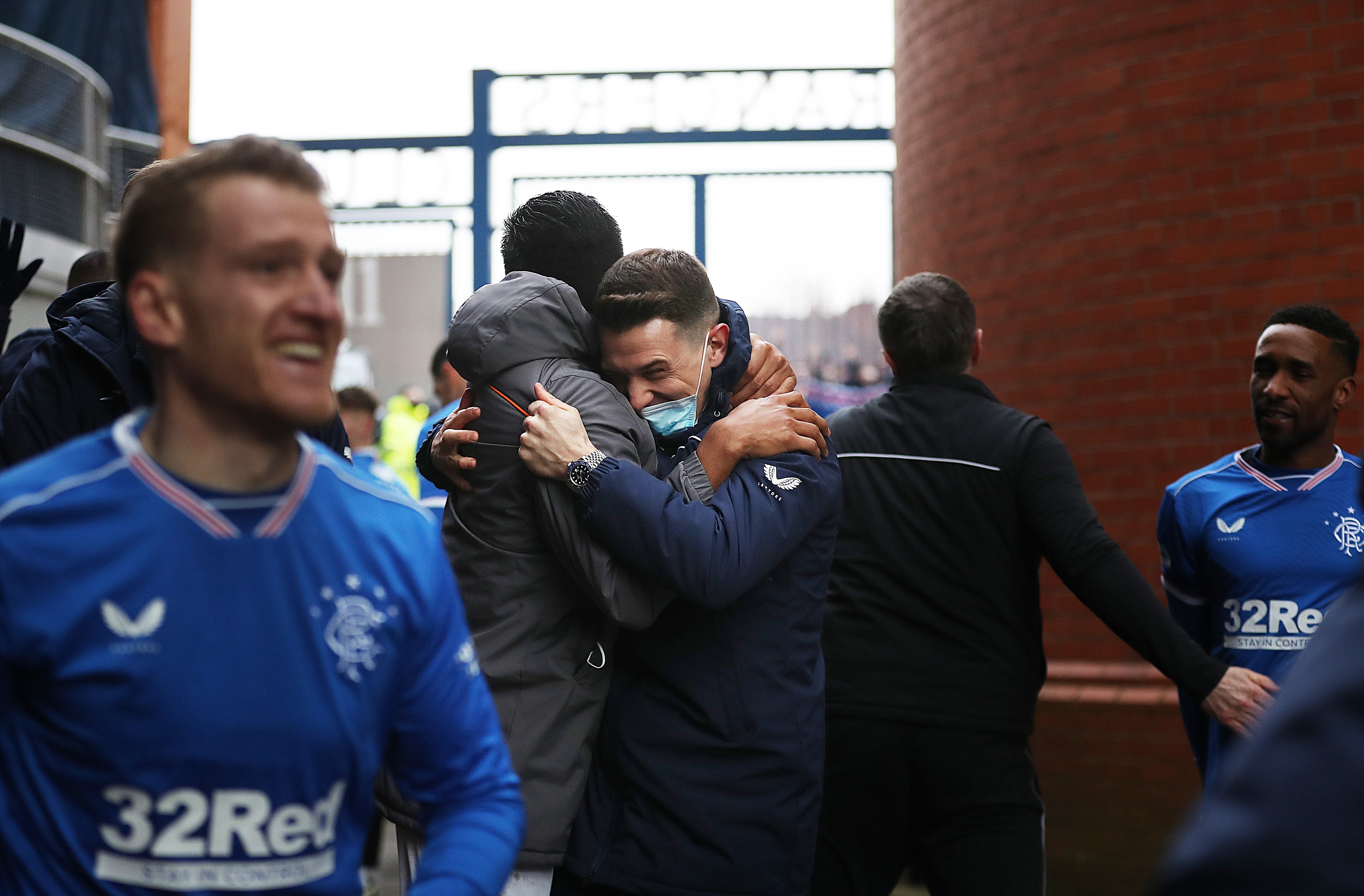 Steven Gerrard's men will arrive at Parkhead as the new kings of Scottish football, having secured title number 55 last week.

The crunch derby match will be Rangers' first since they were confirmed as league winners.

But the home side will not welcome their arch city rivals on to the pitch with a guard of honour.

However, the derby has finally been given the go ahead following major fears Scotland's showpiece fixture would be canned following scenes of blatant lockdown rule breaches last weekend.

On Friday, the Scottish Government gave the game – set to kick off at 12pm at Parkhead on Sunday – the green light.

Gerrard's side secured No55 after Celtic failed to beat Dundee United last week.

The win sparked massive celebrations for all of a red, white and blue persuasion with the club back to the top of Scottish football for the first time in ten years.

This of course sparked the age-old debate on whether sides should give the league winners a guard of honour to congratulate them on their achievements. 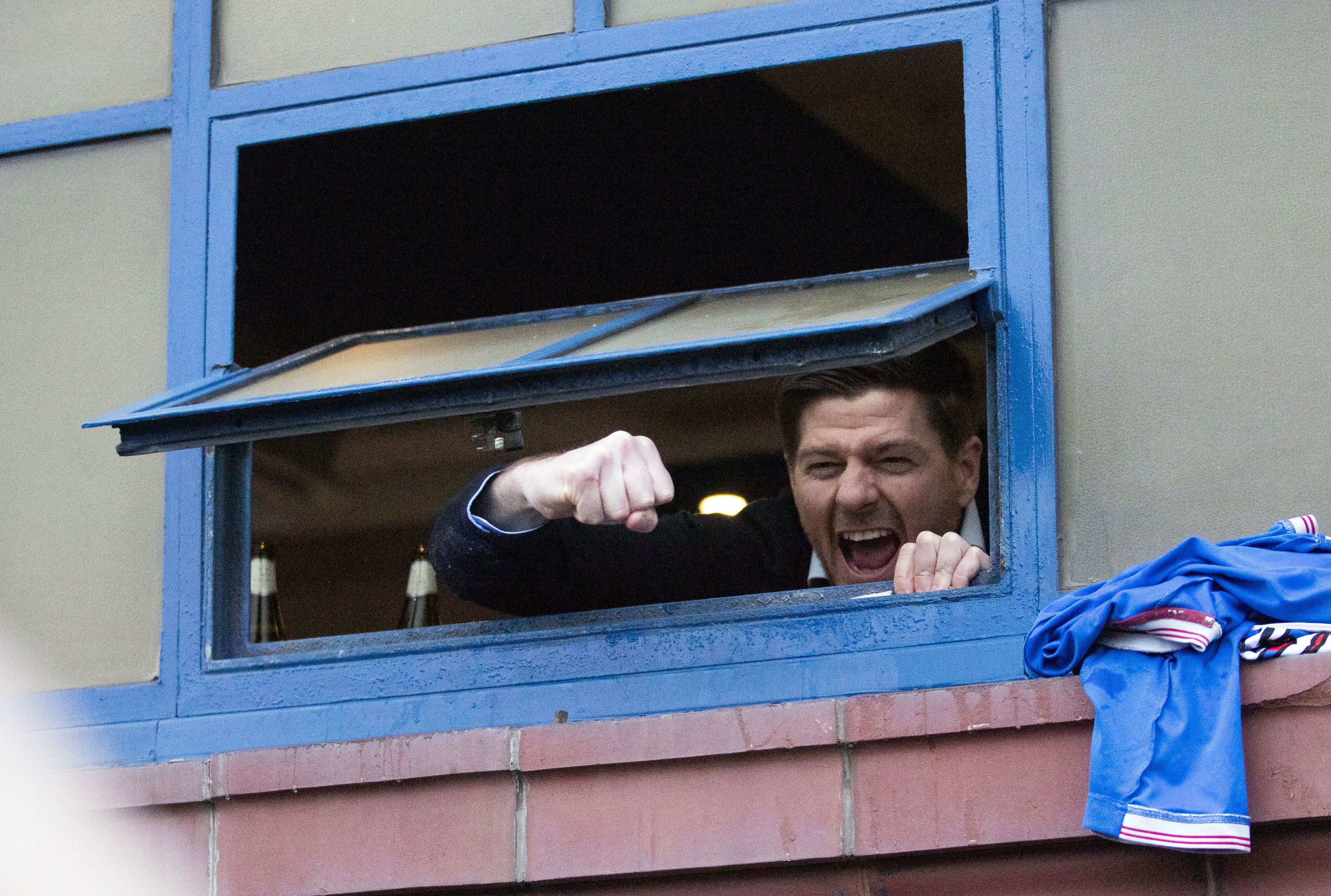 Rangers did not give Celtic a guard of honour when the teams last met after the league had been settle in 2019.

Neil Lennon hit out at the decision at the time, insisting the Hoops would do so if roles were reversed.

He said: "It’s a break from tradition. I think we would have done it if the shoe had been on the other foot. But it’s not a major issue.

“It would have been a touch of class if they did it.

“I’m disappointed they are not. Celtic would have done it.”

Earlier this week Ex-Celtic gaffer Brendan Rodgers urged his old side to 'show humility' by granting Rangers the guard.

The Leicester manager said: "My feeling is always that you should show humility and class and be a sporting team.

"I can never forget when I was at Chelsea as a young coach and in that first season with Jose [Mourinho] they won the title.

"I remember going to Old Trafford to watch the game that evening and I'm sure that the Man Utd players didn't want to do it [a guard of honour).

"It was sporting but can also provide you with great motivation going forward.

"It's something that for me – despite the rivalry, despite how difficult it is – you should do and then use it as motivation." 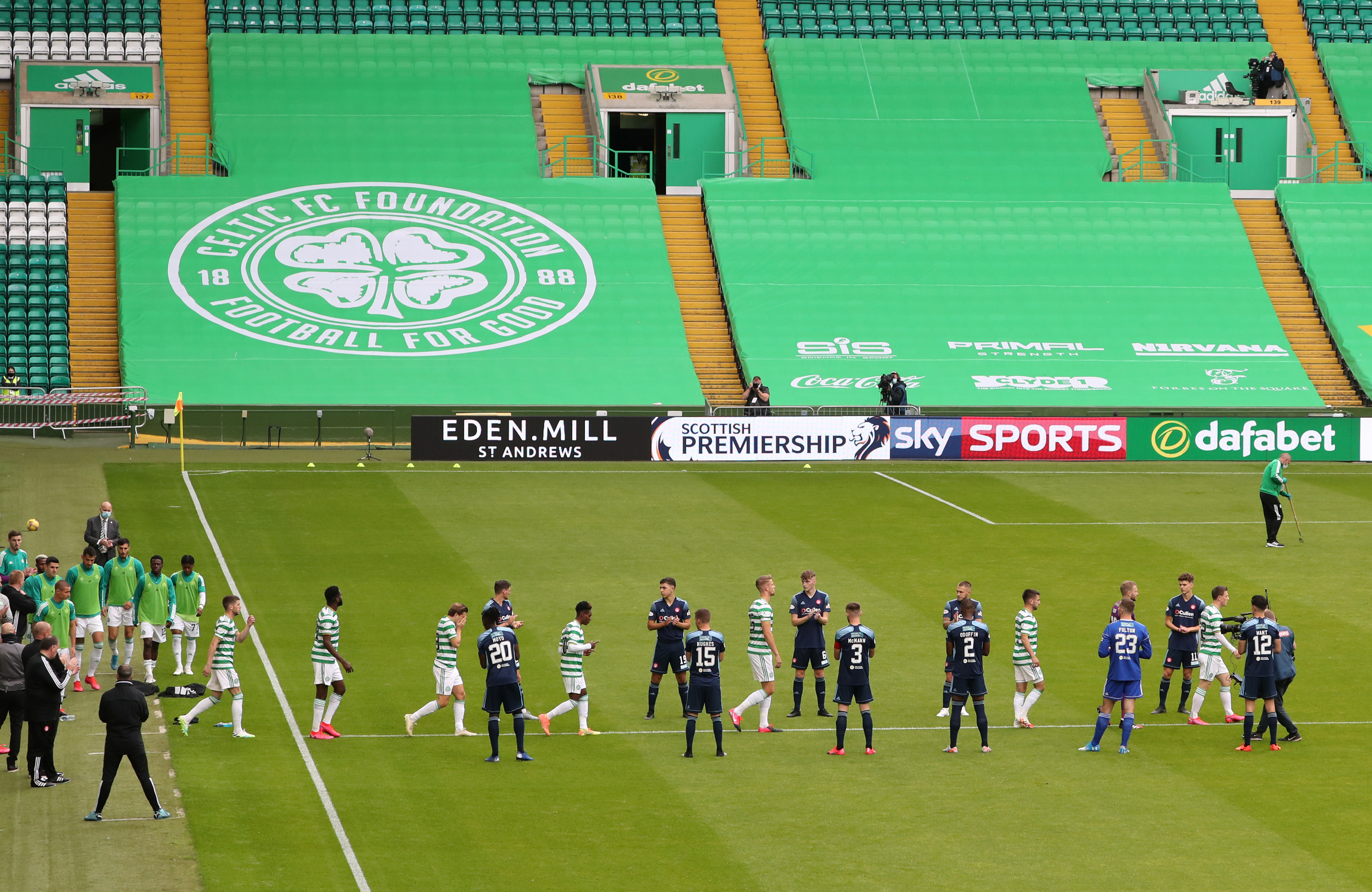 We revealed yesterday how SunSport readers felt Celtic would be right not to grant a guard of honour to the Light Blues.

A recent poll we conducted found that 40 per cent of people believe John Kennedy's side should take to the pitch as usual.

Over 9,600 votes were cast in the poll as we asked whether the home side should welcome the champions with a guard of honour.

But only 32 per cent of the respondents voted yes.

Around 28 per cent of those who took part believe that it shouldn't matter either way.

Former Celtic defender Gary Caldwell was also amongst those who felt it would be the right thing for his old club to do by clapping Rangers on the field.

He said: "In my opinion they should.

"I think a lot of supporters will disagree with that, but I think Rangers haven't done it in the past and I think that shows a lack of class.

"I think Celtic should be bigger than that and have the humility to respect Rangers and what they have achieved this season, and also use that feeling.

"No player wants to do it, but use that feeling for next season and the motivation to win the league title back.

"I think they should show Rangers the respect and do it on Sunday."