CELTIC'S search for a new managerial appointment has taken a dramatic twist with Eddie Howe out of the running.

The former Bournemouth boss had been as short as 1/16 to replace Neil Lennon at Parkhead but the deal has now collapsed. 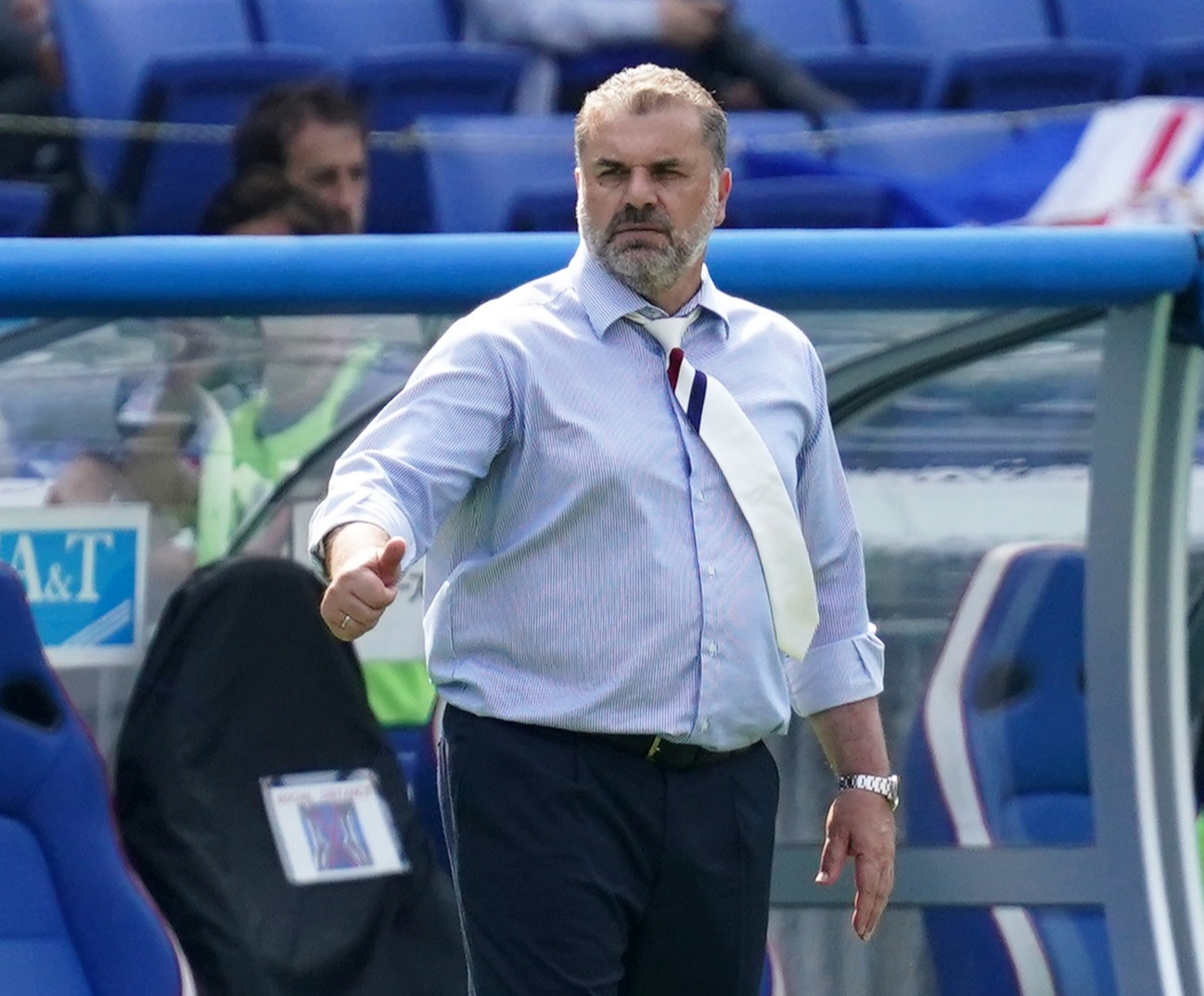 Discussions between the two parties have been ongoing since March.

The 43-year-old wanted to bring in his own backroom staff and better understand the dynamics between himself and new director of football, Dominic McKay.

But the deal is dead in the water after the backroom staff that Howe wanted pulled out of the switch.

The decision leaves Celtic chiefs with a serious headache just three weeks before pre-season training is scheduled to start.

The Hoops are in an event tougher position with Premier League vacancies at Tottenham, Crystal Palace and Wolves still interviewing potential candidates.

Bookmakers Betfair have reacted by overhauling their betting market and installing Ange Postecoglou as the 6/5 favourite.

The 55-year-old is currently managing over in Japan with Yokohama F. Marinos, where he won the J1 League in 2019.

Postecoglou was given the Australia job in 2013 having won the A-League Premiership with Brisbane Roar and soon guided them to the AFC Asian Cup in 2015.

Two familiar faces in Scotland's Steve Clarke and interim boss John Kennedy are next at 5/1 and 15/2 respectively.

Betfair are suggesting that Howe's appointment isn't totally out of the question by pricing him at 9/1. 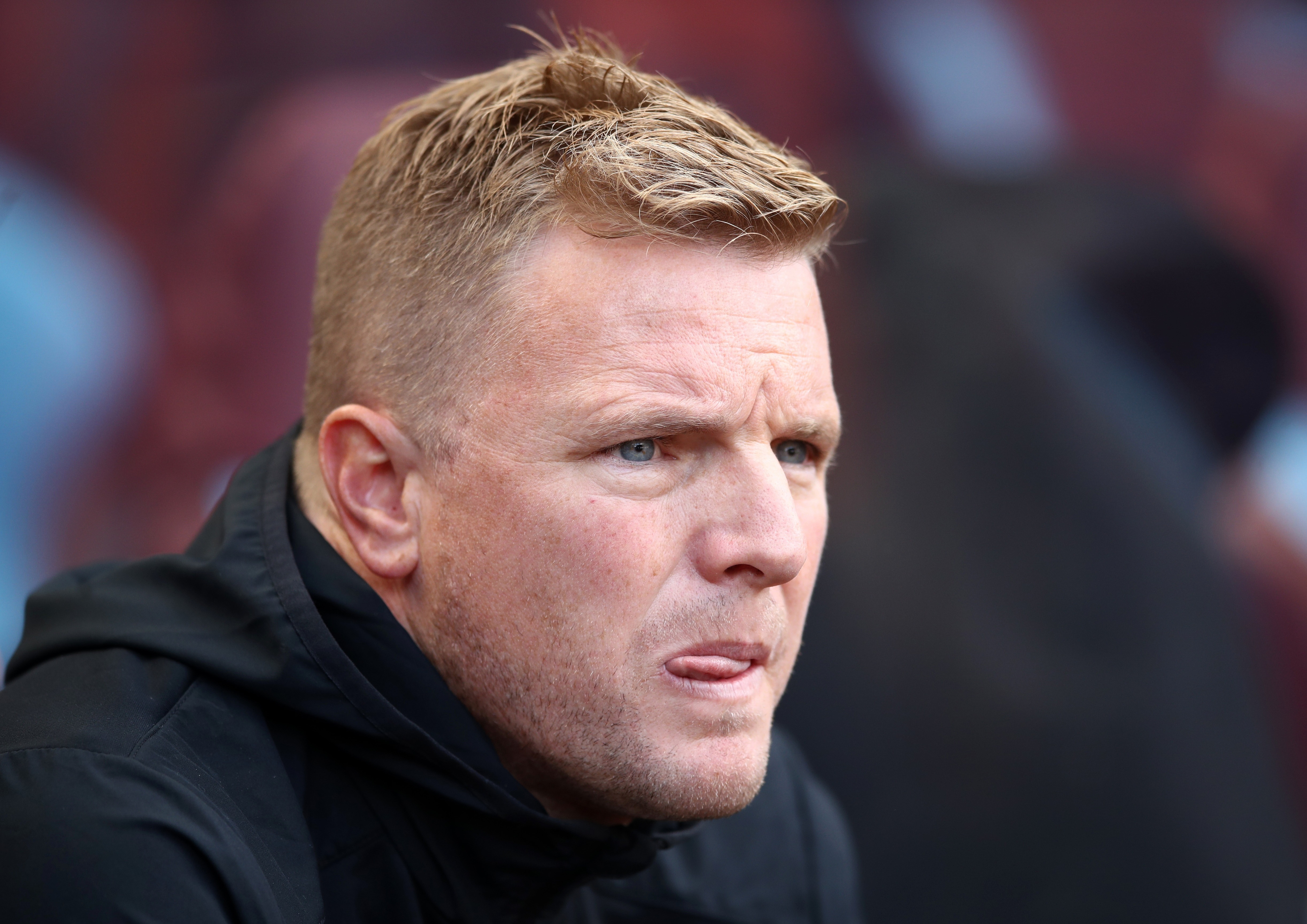 The 63-year-old Swiss boss was most recently at Borussia Dortmund, where he was sacked in December after a string of poor results that included a 5-1 drubbing to newly-promoted Stuttgart.

Roy Keane and Michael O'Neill are locked together at 10's with axed Sheffield United boss further back at 12/1.

Jesse Marsch and Frank Lampard complete the field at 14/1 and 16/1.