The winger, 28, has departed the Welsh side with immediate effect after his contract termination was announced in a brief 27-word statement. 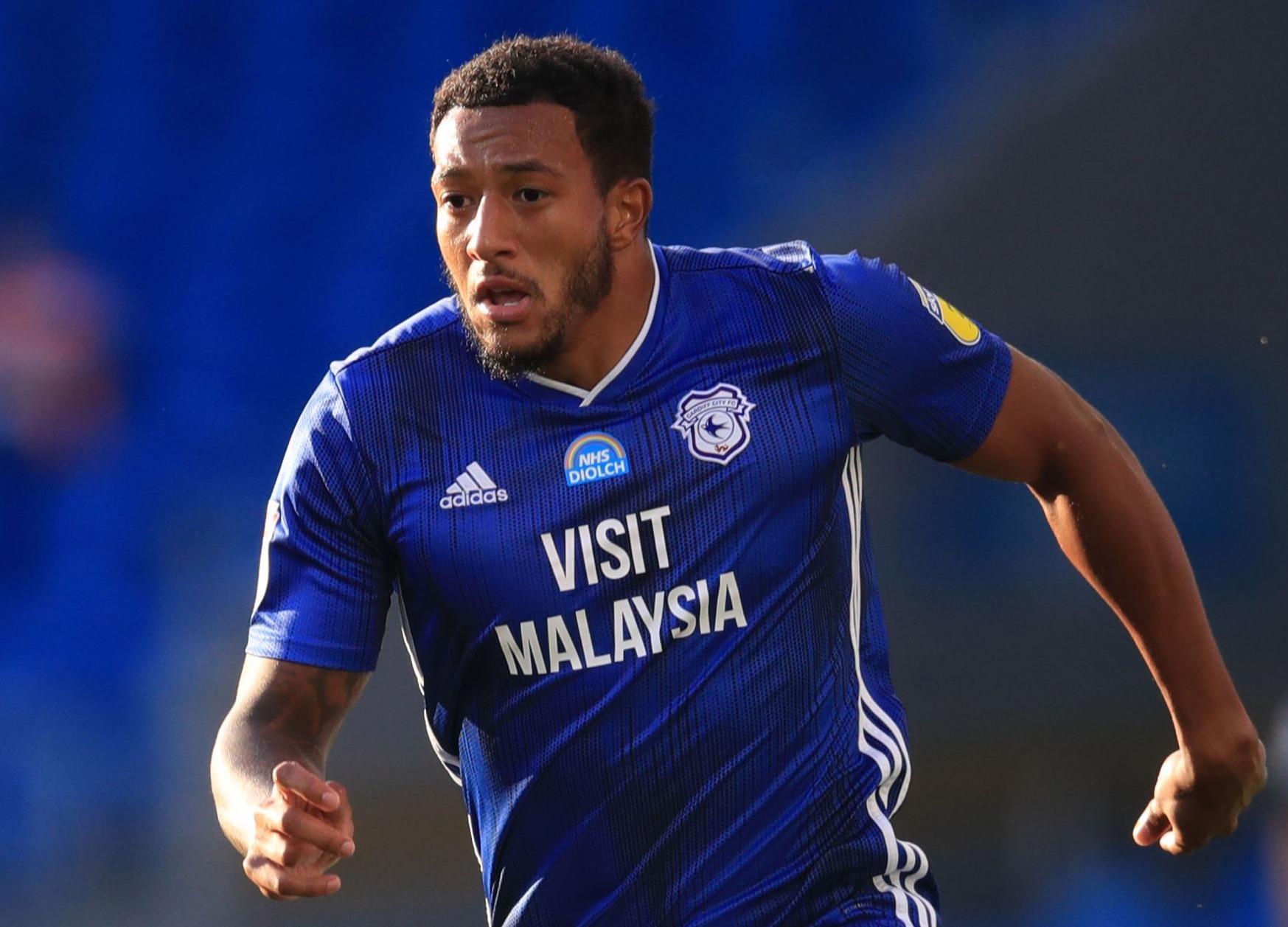 There has been no reason given for his departure.

But WalesOnline claims it is due to an alleged breach of contract.

“The Club will not be making any further comment on the matter.”

Mendez-Laing joined Cardiff on a free transfer from Rochdale in 2017.

And he went on to score 14 goals in 92 appearances.

And fans are sure to be thankful the club have a ready-made replacement in Liverpool loanee Sheyi Ojo.

Cardiff also have other options on the wing including Josh Murphy, Junior Hoilett and Gavin Whyte.

Cardiff kick off their new Championship campaign at home to Sheffield Wednesday.

And they could also hand a debut to wing-back Jordi Osei-Tutu, who has signed on loan from Arsenal.

Fans reacted in disbelief to the news of Mendez-Laing’s exit, with one tweeting: “Erm.. what?

Another said: “That’s our best winger hope you’re planning on replacing him.”

One added: “Obvs don’t know the circumstances but in footballing terms absolutely gutted – my fave player of the current crop.”