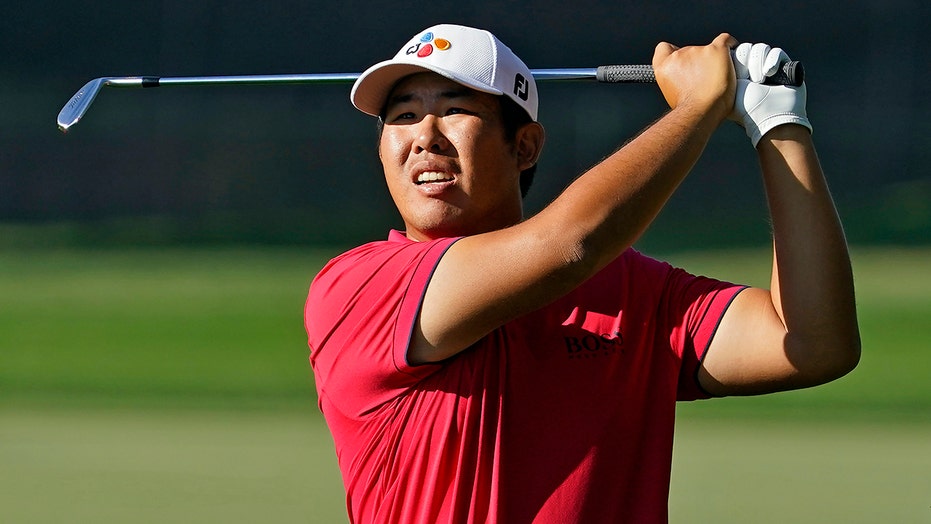 Byeong Hun An had a tough first round at The Players Championship on Thursday and it was highlighted by scoring an 11 on the course’s infamous 11th hole.

TPC Sawgrass in Ponte Vedra Beach, Fla., is known for its par-3 No. 17, which is nearly surrounded by water, making it extremely difficult to play. An learned that the hard way.

An finished the first round tied for 150th place with an 11-over par.

The South Korea native would troll himself on social media after the round, tagging himself in a tweet responding to the Golf Channel, saying “Tag a buddy who would card an 11 on No. 17.”

He would follow up by writing that his tee shot was really bad.

“We all have bad days in our life and we just have to learn to move on…..

Sergio Garcia ended the first round in first place with a 7-under par.