BURNLEY are moving out 'striking' centre-half Ben Gibson to Norwich City in a shock deal.

The Clarets have accepted Gibson's time is up after he spent months away from the club following a row with boss Sean Dyche. 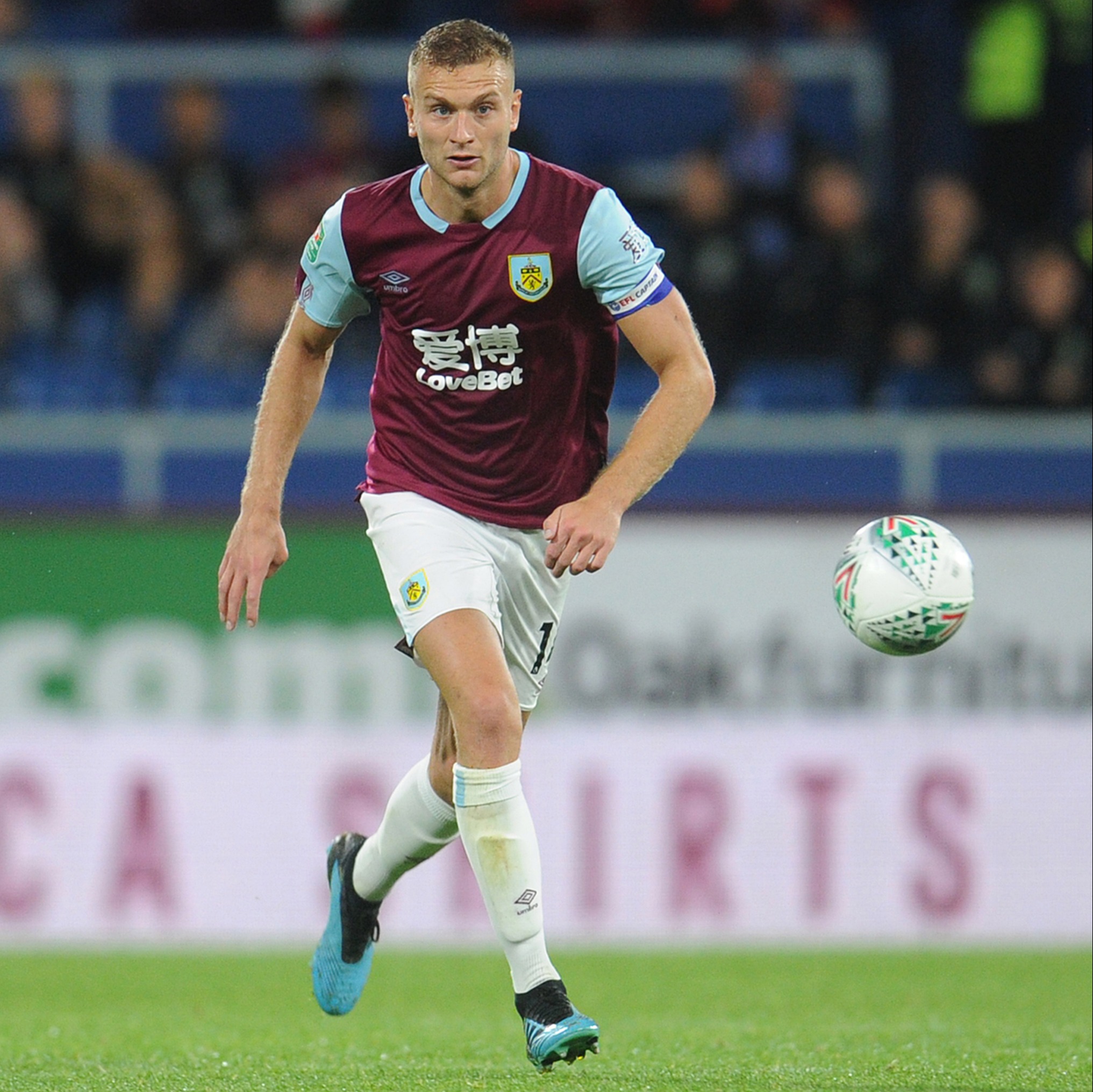 And the Canaries have come up with a surprise offer to take on his wages after failing with lower offers earlier in the window.

Gibson, 27, was also in talks with former club Middlesbrough and Nottingham Forest.

But both wanted to take him on lesser terms – while Norwich's approach is permanent.

Dyche will spend the cash on recruitments of his own.

That could include increasing an offer for Forest defender Joe Worrall after previous bids fell short.

The 28-year-old agreed a four-year deal after the Clarets declined to offer him a new contract.

And Burnley striker Chris Wood was linked with a shock move to Lazio last month.