BURNLEY are braced for fresh bids for central defender James Tarkowski – five years to the day after he joined the club from Brentford.

And if Leicester or West Ham come in with an offer the Clarets cannot refuse, it could trigger a new move for Stoke defender Nathan Collins. 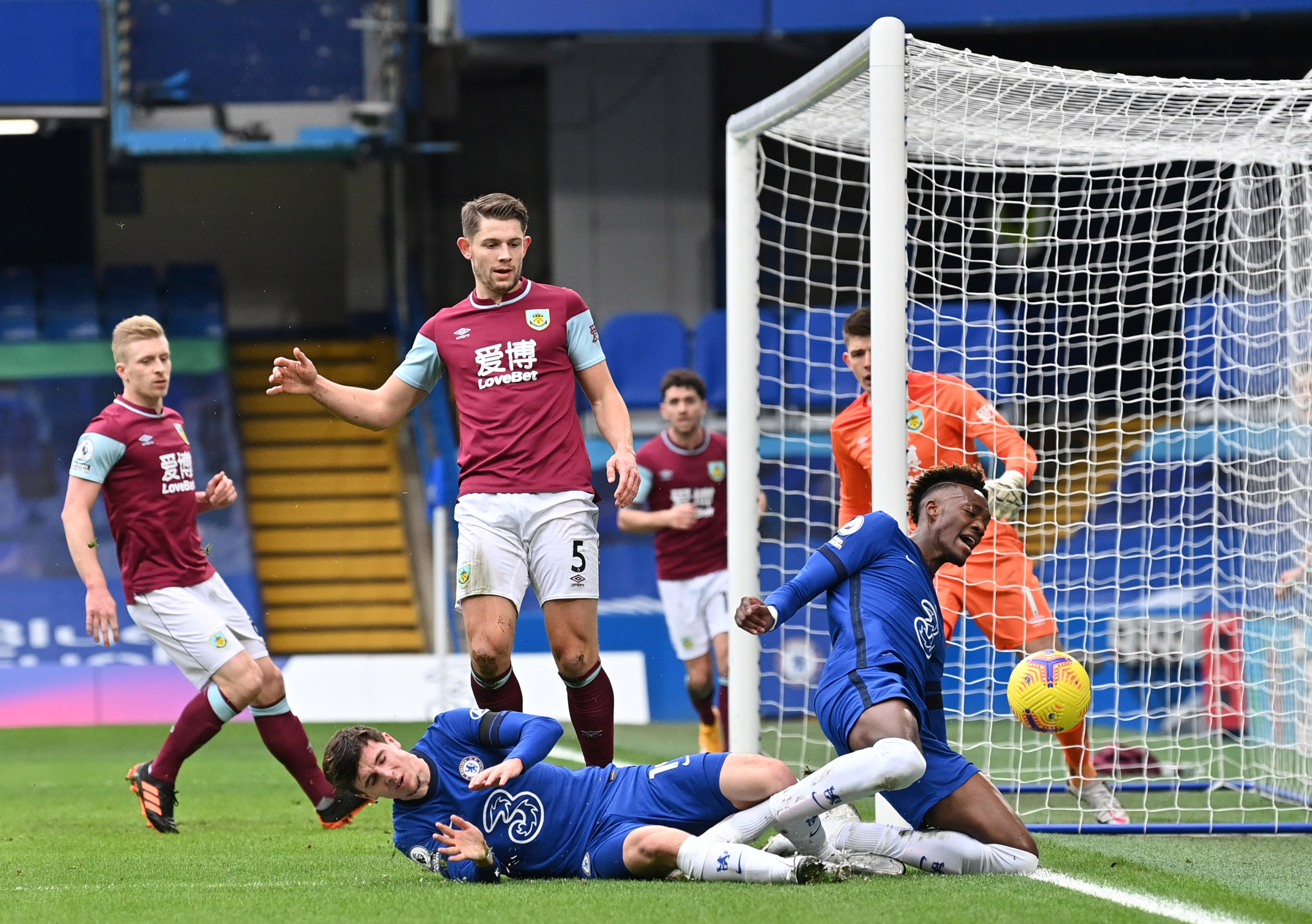 The Hammers and Leicester both made pre-season bids of around £30millon for England international Tarkowski, while Burnley have had a near-£5m offer for Collins turned down.

Tarkowski has attracted plenty of interest in recent months with West Ham actively pursuing the defender.

But Sean Dyche is determined to hold on to Tarkowski and is not willing to offload him on the cheap after Burnley's recent takeover.

Dyche said: “He’s under contract, there’s no other situation. If the money comes in, fine, but if not, the financial situation has changed radically and we’re in a very strong position.

His contract expires in 18 months but Burnley still do not want to sell the 28-year-old even if it means missing out on a transfer fee.

Tarkowski has been one of their most consistent performers and the defender has made 18 appearances this season.

The centre-back has turned down a new contract from Burnley but it still appears West Ham or Leicester will have to make a huge offer if they want to sign him.