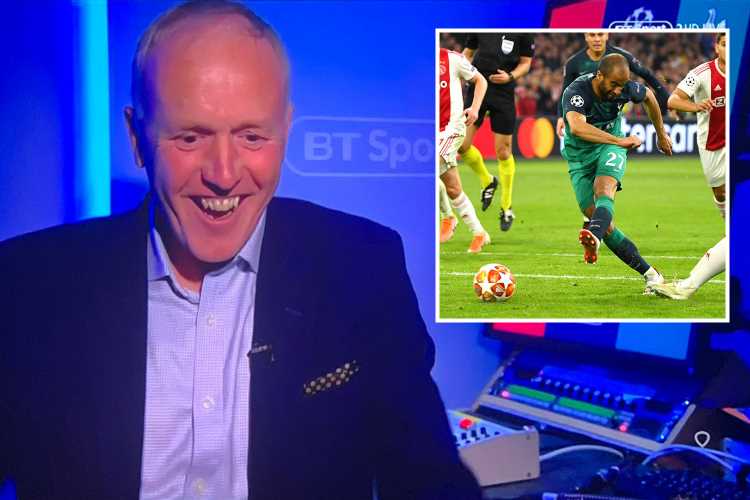 Hat-trick hero Lucas Moura stunned the Dutch club with an injury-time winner to fire Spurs into the Champions League final.

But just as the cameras turned to follow the jubilant Tottenham players, footage inexplicably cut to a grinning Walton, 59.

Cameras also panned to injured Harry Kane sitting in the stands – before he ran onto the pitch to join his team-mates.

Fans desperate to see the celebrations were perplexed at the gaffe.

"CAMERAS ALL OVER THE GAFF"

One wrote: "The bloke who does the cameras for BT sport is defo a Spurs fan. Pressed all the buttons going crazy then."

Another said: "Thanks to BT Sports cameras mucking up after the goal we got the best reaction."

A fan joked: "Absolute scenes, BT Sport cameras all over the gaff."

While one supporter said: "BT Sports camera work there was horrific."

Another fan said: "What a moment! Ruined by @btsport terrible camera shots! ???"

Moura scored with just seconds left on the clock to set up an all-English Champions League final against Liverpool in Madrid.

Ajax led 1-0 from the first leg in North London and scored two in the first-half to leave Spurs staring at a European exit.

But Moura scored two quickfire goals in the 55th and 59th minute, and killed the tie with his injury-time winner. 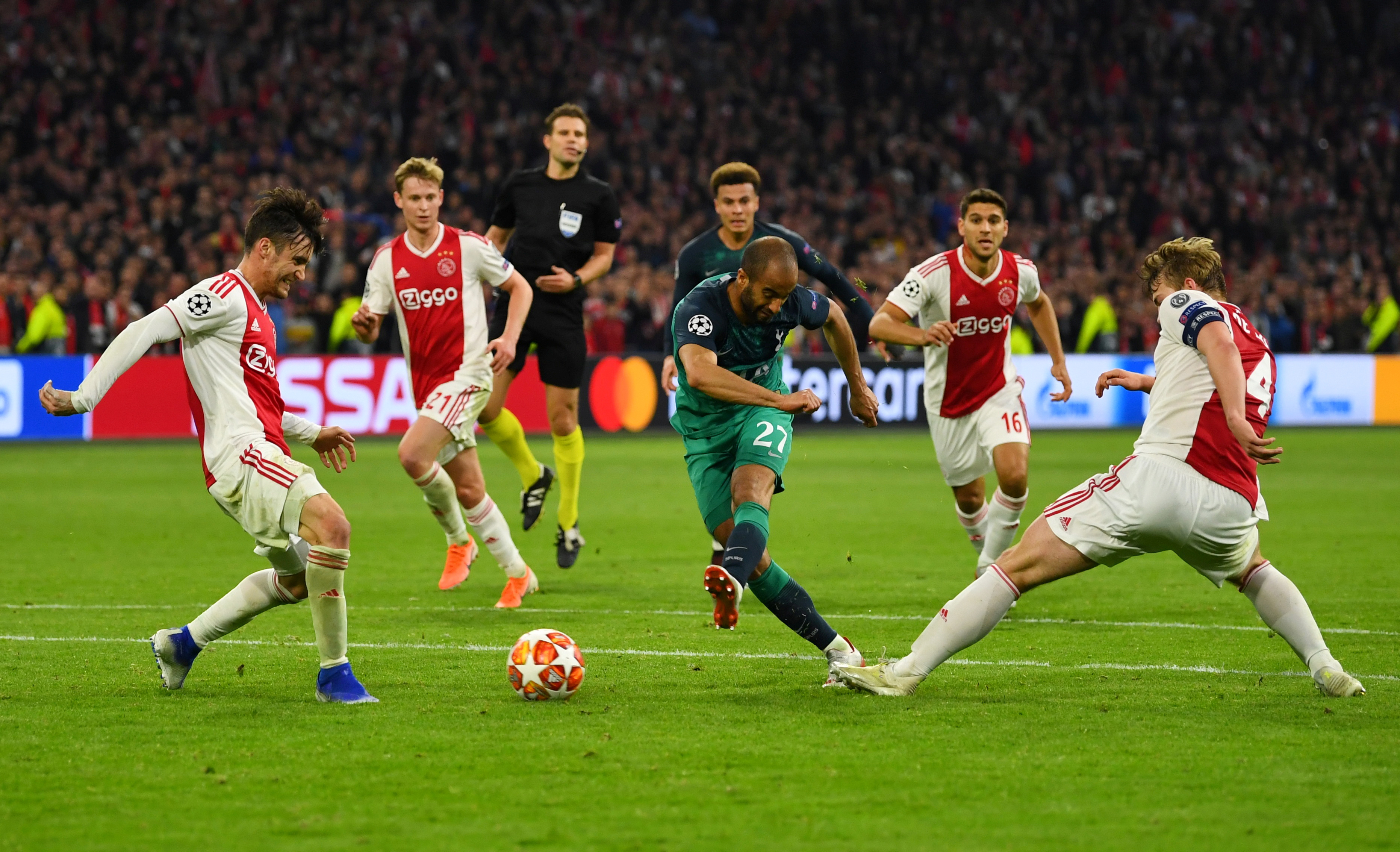