BRUNO FERNANDES is in line for a pay-rise at Manchester United at the end of the season – to push him towards the highest earners.

The Portuguese midfielder has been their best player this campaign as Ole Gunnar Solskjaer's men stutter in the Premier League title race. 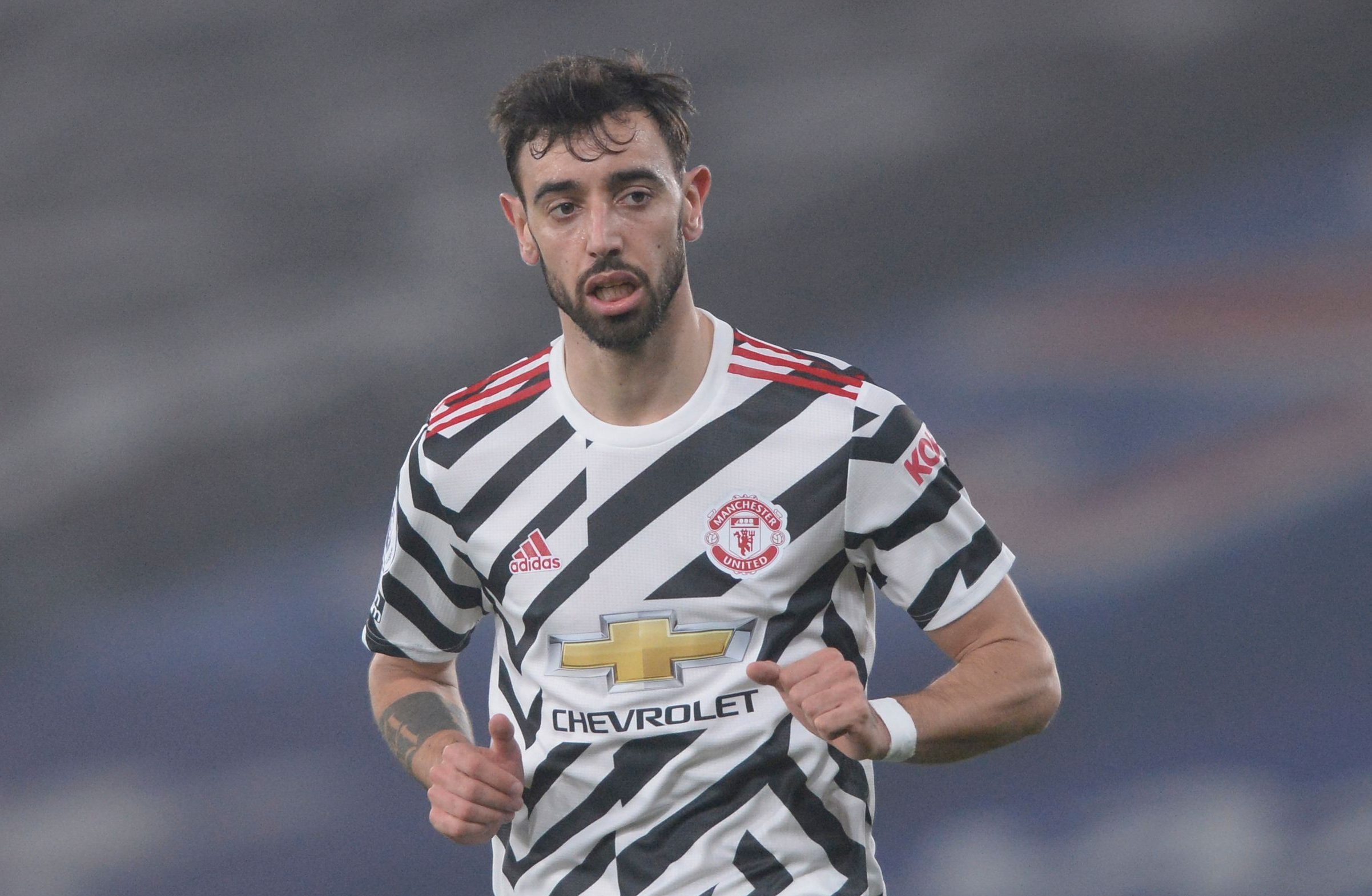 The 26-year-old couldn’t help the Red Devils last night after another drab 0-0 draw at Crystal Palace.

But SunSport understands he is expected to be handed a boost to his £100,000-a-week flat-rate wage.

He does earn more in incentives and bonuses, but is still way behind David De Gea, Paul Pogba and Co.

Fernandes is one of the lowest paid first-team players at Old Trafford, and is keen on a pay-rise.

It is expected his money will go up to around £200,000-a-week flat, with extras on top of that for appearances, goals and trophies.

The ex-Sampdoria ace is only the seventh highest paid player, and earns only £20,000-a-week more than axed Juan Mata.

Fernandes was given a five-and-a-half-year deal with the option of a further 12-months in January 2020.

But his impact on Solskjaer’s side will now be rewarded as United look to seal a top four finish in a year that promised more.

The Red Devils have not scored a goal in their past three matches against Palace, Chelsea and Real Sociedad.

However, the Portuguese ace has done his bit with 15 goals and ten assists in 27 Premier League appearances so far this campaign.