THE British and Irish Lions are looking to make it four wins out of four on tour in South Africa, but face their toughest test yet.

Thought Warren Gatland's team are playing South Africa A, the hosts have named a side full of 2019 World Cup winners looking to earn a spot in the senior team for the first test. 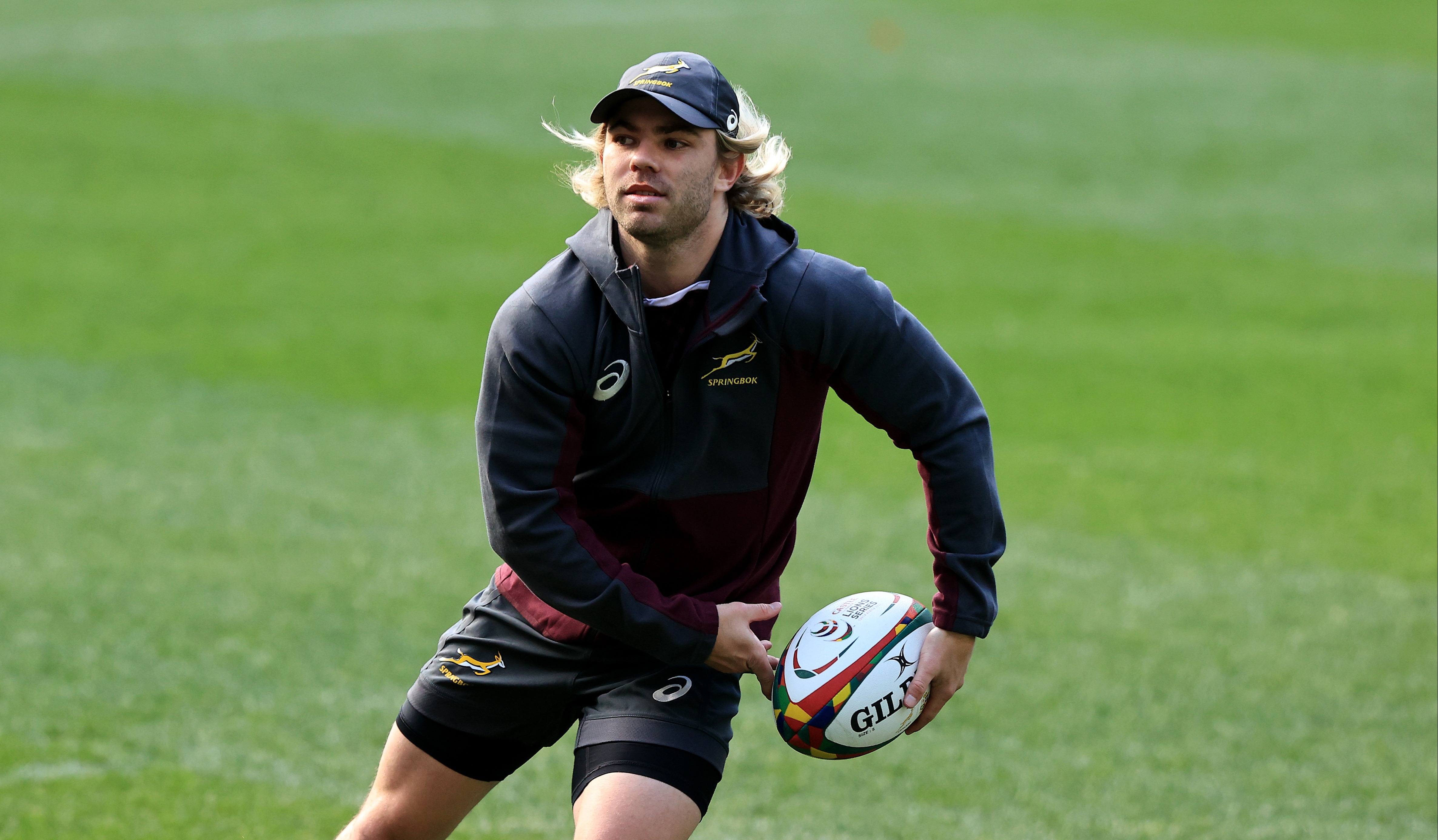 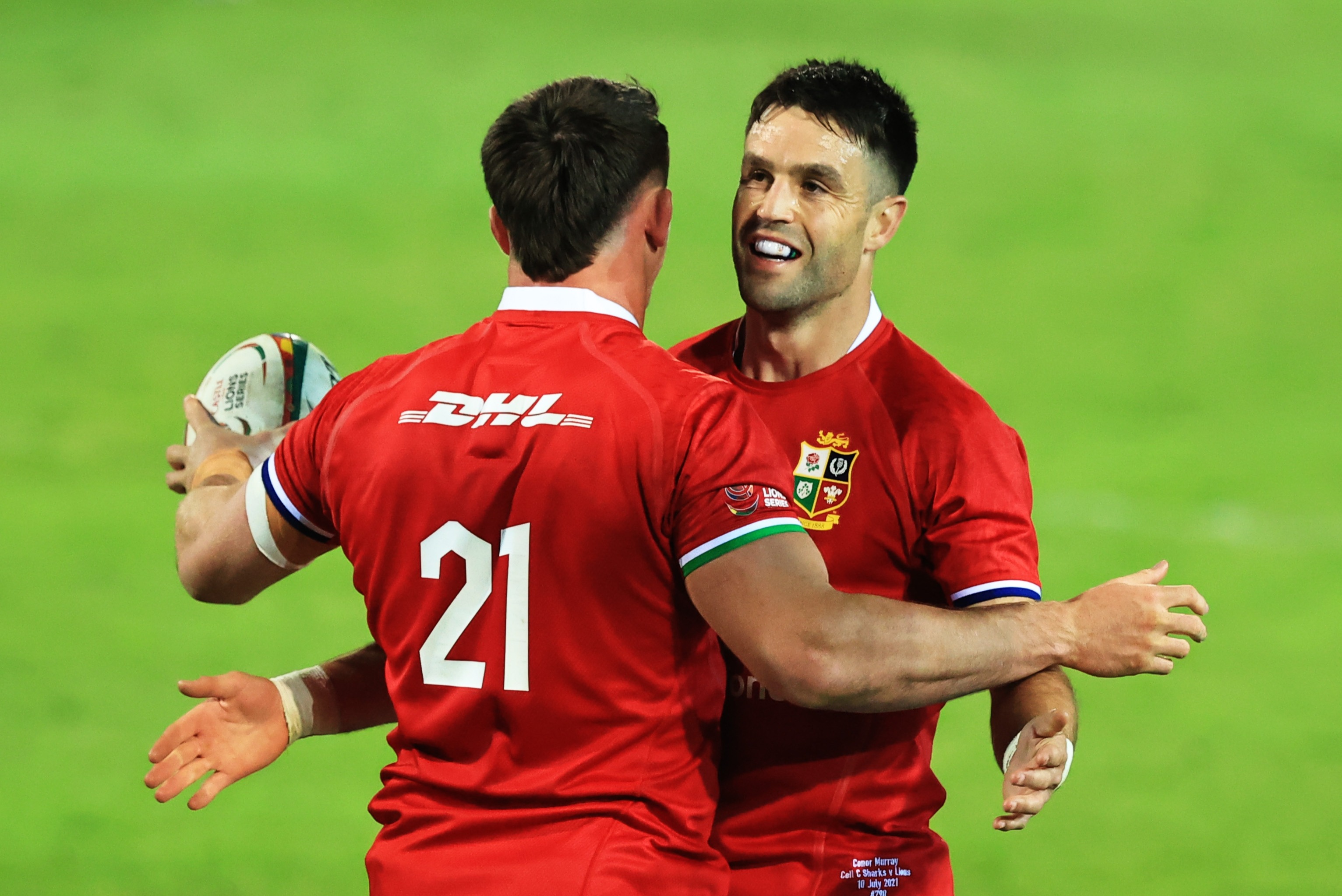 Springboks captain Siya Kolisi is among a host of players isolating after positive Covid tests, but Rassie Erasmus has picked the strongest team available, including the likes of Faf de Klerk, Willie le Roux and Damian de Allende.

What time does British and Irish Lions vs South Africa A kick off?

What TV channel is the British and Irish Lions vs South Africa A on and can I live stream it?

South Africa director of rugby Rassie Erasmus has called on the Lions to play a second match against South Africa A this weekend.

He said: “I am sure those guys won’t be afraid or scared to say no to that.

“After we played Georgia that’s when all our infections started.

“In my opinion if the two of us can play a South Africa A game on Wednesday and play another one on Saturday I think [it would be the best option] medically, for player welfare and also for the spectators who it would be wonderful for to have two good match-ups between teams playing twice."

And with captain Conor Murray to make his first start of the Tour, Gatland explained why he didn't pick England's Maro Itoje or Owen Farrell as skipper.

He said: “It was almost a little bit like not wanting to put those other two players under external pressure that may have come their way, as much as anything.

“They’re very vocal and are very much part of our leadership group. So they’ve got important roles.

“I know there was a lot of stuff said and it doesn’t bother Owen at all because he’s such a competitor.

"He can handle that sort of stuff and the criticism that came to him about the way he led the side, the way he played for England in the Six Nations – he is able to put that stuff behind him.

“But I felt, as a group, I didn’t want him to be exposed to it, at the moment.

"This is a great group of guys, even though it doesn’t bother him, and I didn’t want other players to see some potential negativity that we didn’t need as a group.”