FORMER Inter Milan striker Adriano feels Romelu Lukaku has become the 'heir' to his goalscoring thrown at the Italian giants. 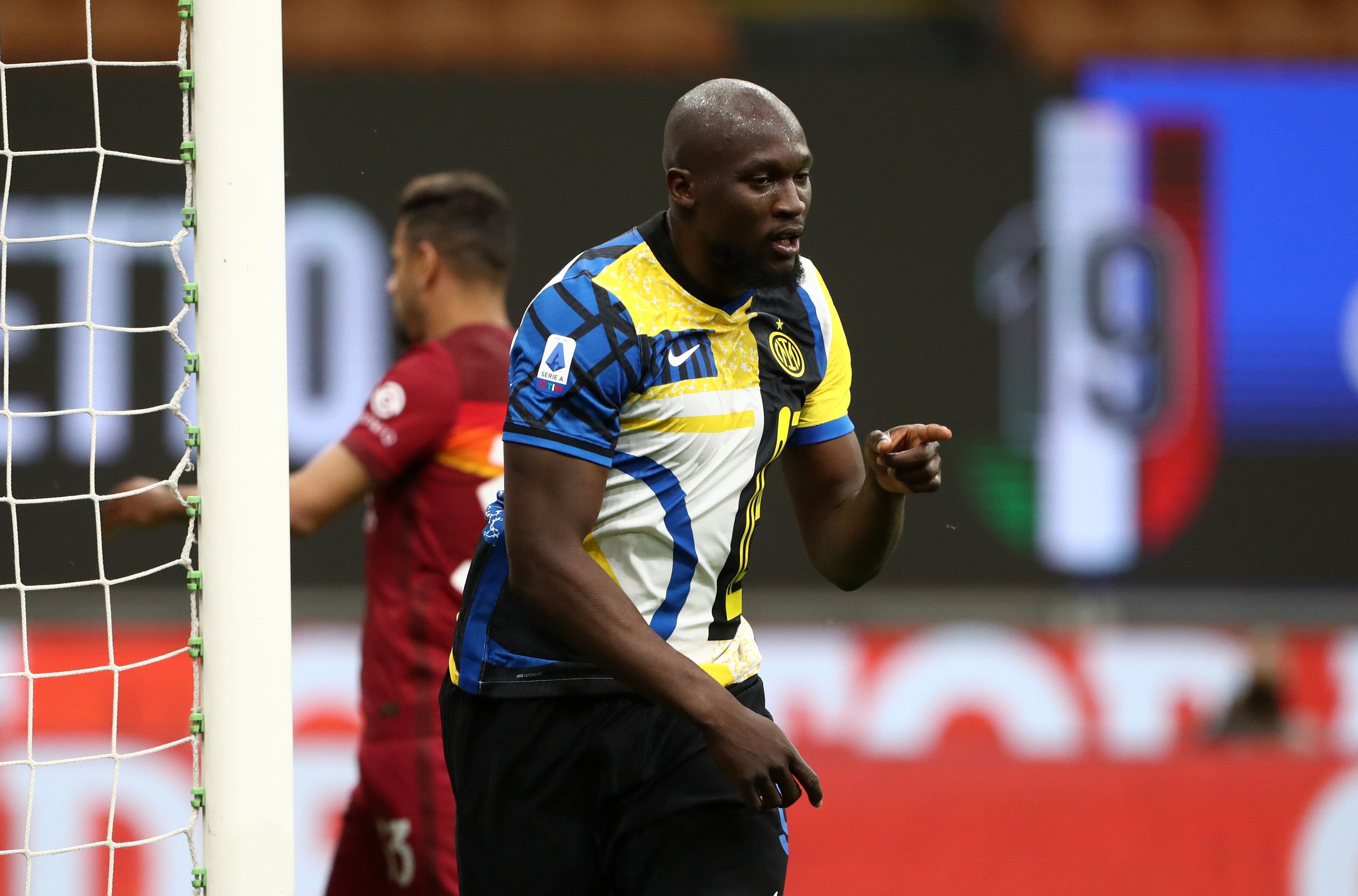 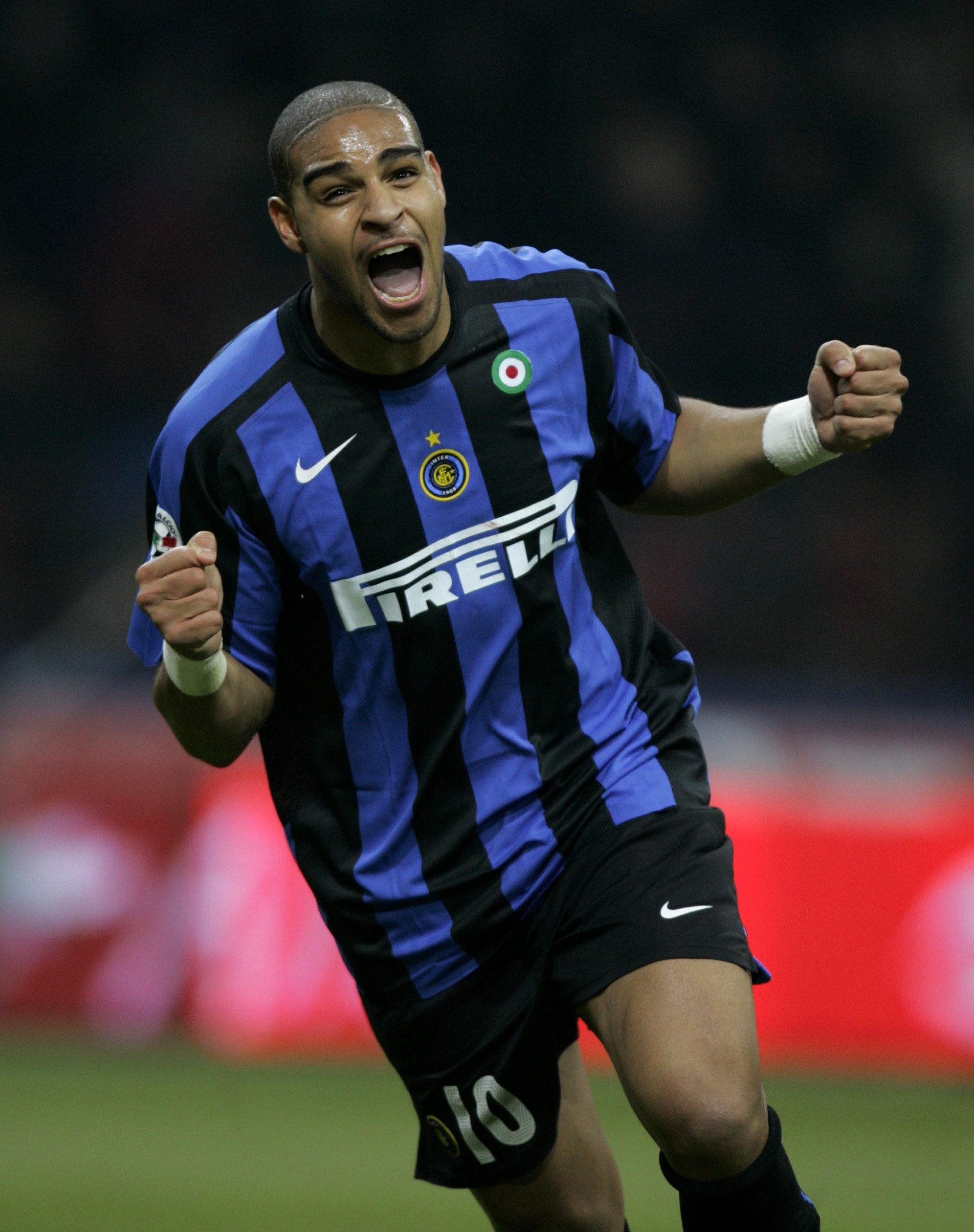 And the four-time Serie A winner believes that Lukaku – who has netted 63 times in 94 games for the Italian club since arriving from Manchester United – has many characteristics which liken him to the ex-Brazil international.

Speaking to La Gazzetta dello Sport, Adriano said: “Romelu is very similar to me from all points of view.

“Not only for the physical strength and his left foot, but also for the humility and the very strong family bond.

“He’s a unique and technical player, no one can stop him. Imagine for a moment, me and him on the pitch together… Mamma mia!”

Adriano, whose career spiralled out of control after the death of his father, also revealed he has exchanged text messages with the Belgian striker.

“We met through a direct on Instagram organised by Inter during the lockdown – we had never spoken before," he added.

“From that day on we started texting – he also speaks Portuguese. He’s a power on the pitch and an incredible human off it.

“I’m very proud that he has become my heir.”

Adriano hit the headlines back in March after moving out of his £1.2million mansion and moving into a £10,000-a-month hotel, leaving behind everything except the medals from his football career.

The Nerazzurri ended Juventus' run of nine straight scudettos in a row by wrapping the title up in fairly routine fashion.

Along the way, Lukaku has netted 23 league goals, with only Cristiano Ronaldo managing more in the Italian top flight this season.