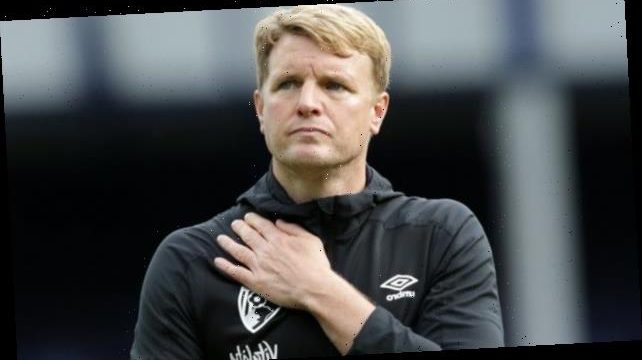 Bournemouth’s board is expected to discuss whether to pursue any legal challenge over the goalline technology error in the Aston Villa v Sheffield United match in June.

Hawk-Eye apologised after the Blades were denied a goal in the match after the ball had crossed the line.

The match finished 0-0 and Villa ended the season one point above relegated Bournemouth in the Premier League.

The Cherries have a board meeting this week.

There has been no instruction to lawyers at this stage.

After the incident on 17 June, Hawk-Eye said in a statement: “The seven cameras located in the stands around the goal area were significantly occluded by the goalkeeper, defender, and goalpost. This level of occlusion has never been seen before in over 9,000 matches that the Hawk-Eye Goal Line Technology system has been in operation.

“Hawk-Eye unreservedly apologises to the Premier League, Sheffield United, and everyone affected by this incident.”

At the time the Professional Game Match Officials Limited (PGMOL) said the video assistant referee did not intervene because of the “unique” circumstances and said it would review how a similar incident in the future can be handled.

The International Football Association Board (Ifab) rules state: “In principle, a match is not invalidated because of: malfunction(s) of the VAR technology (as for goal line technology (GLT)).”