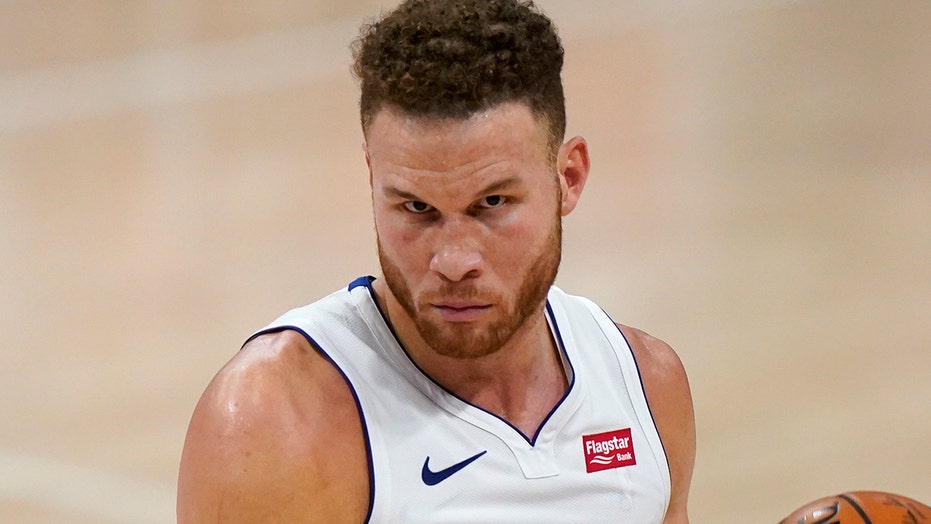 It was no coincidence as to why Blake Griffin chose the Brooklyn Nets.

After his release from the Detroit Pistons, the former Oklahoma product immediately decided to team up with Kyrie Irving, James Harden, Kevin Durant and the Nets because he knew he had a chance to win an NBA title this season.

Griffin made an appearance on the “Rich Eisen Show” and he was asked if anyone on the Nets recruited him to Brooklyn. The former six-time All-Star responded by saying, “Well, not until the appropriate time, because of tampering [rules]. But yeah, I spoke to some of them.”

OFFENSE WINNING IN NBA, NETS WANT TO PROVE IT IN PLAYOFFS

On Friday, the Pistons reached a buyout agreement with Griffin, and two days later, The Athletic reported that he cleared waivers and decided to sign with the Nets. The move eventually became official on Monday.

Griffin also spoke to Bleacher Report and explained why he chose to sign with the Nets.

“They have a need for a four-man,” Griffin said on Monday. “I’ve always had a lot of respect for Steve Nash and all of the guys that they have. [General manager] Sean Marks has done [a] great job there. It was a tough decision and I wanted to be on a team that was contending.”

In 20 games for the Pistons, Griffin averaged 12.3 points and 5.2 rebounds per game.