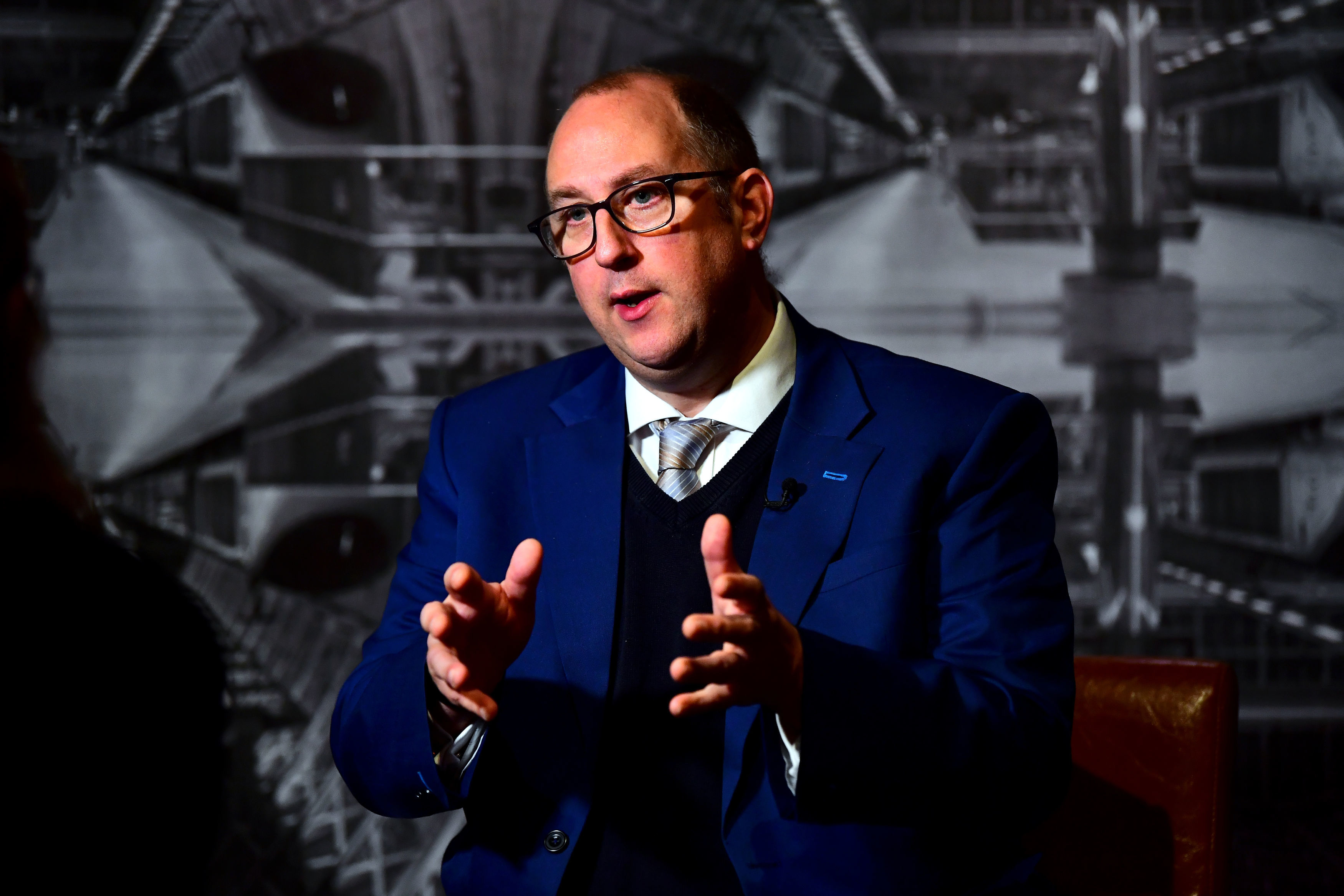 And a whopping extra £30-40 million is expected to be brought in house from UK punters betting on overseas action.

This is a staggering amount considering that last year the Levy brought in a total of £95 million – a near 40% increase.

As things stand, if a British-based punter places a bet on a race in Ireland, British racing doesn’t get a penny.

But if an Irish punter places a bet on a British race, Irish racing places a tax on this.

It’s this loophole that high-profile trainers such as John Gosden have hoped may be closed to boost prize money in the UK and stop horses from being sold abroad.

Rust explained: “We approached the government last year about this, and the area where we think there is an obvious gap in the Levy on overseas racing.

“Ireland makes more money as a racing jurisdiction from British racing than it does from betting on it’s own sport.

“If the prize money isn’t as good here as it is in Ireland or Hong-Kong, then this puts us at a disadvantage.

“The tax in Ireland is on every bet – whether that be a football match, a British race or an Irish race.

“Because we race seven days a week pretty much all year round, and because our product is good for people to bet on, we generate them more money.

“But the same doesn’t apply here. When you see an ITV race from Naas, and British people are betting on it, we don’t get any benefit from it.”

With prize-money at the top of the sport dwindling and an increasing number of owners moving horses on to buyers overseas, a much needed cash injection would be welcomed in all corners.

But a change has been mooted for a number of years, with little in the way of concrete results.

Rust hopes it is different this time with the current climate ensuring the powers that be see the need for reform.

He added: “We think with Brexit coming and the issues we’ve had from COVID, that it’s reasonable that we continue to press home our claim so that we can continue to compete internationally and keep the standard of our top-end racing as high as we’d like. 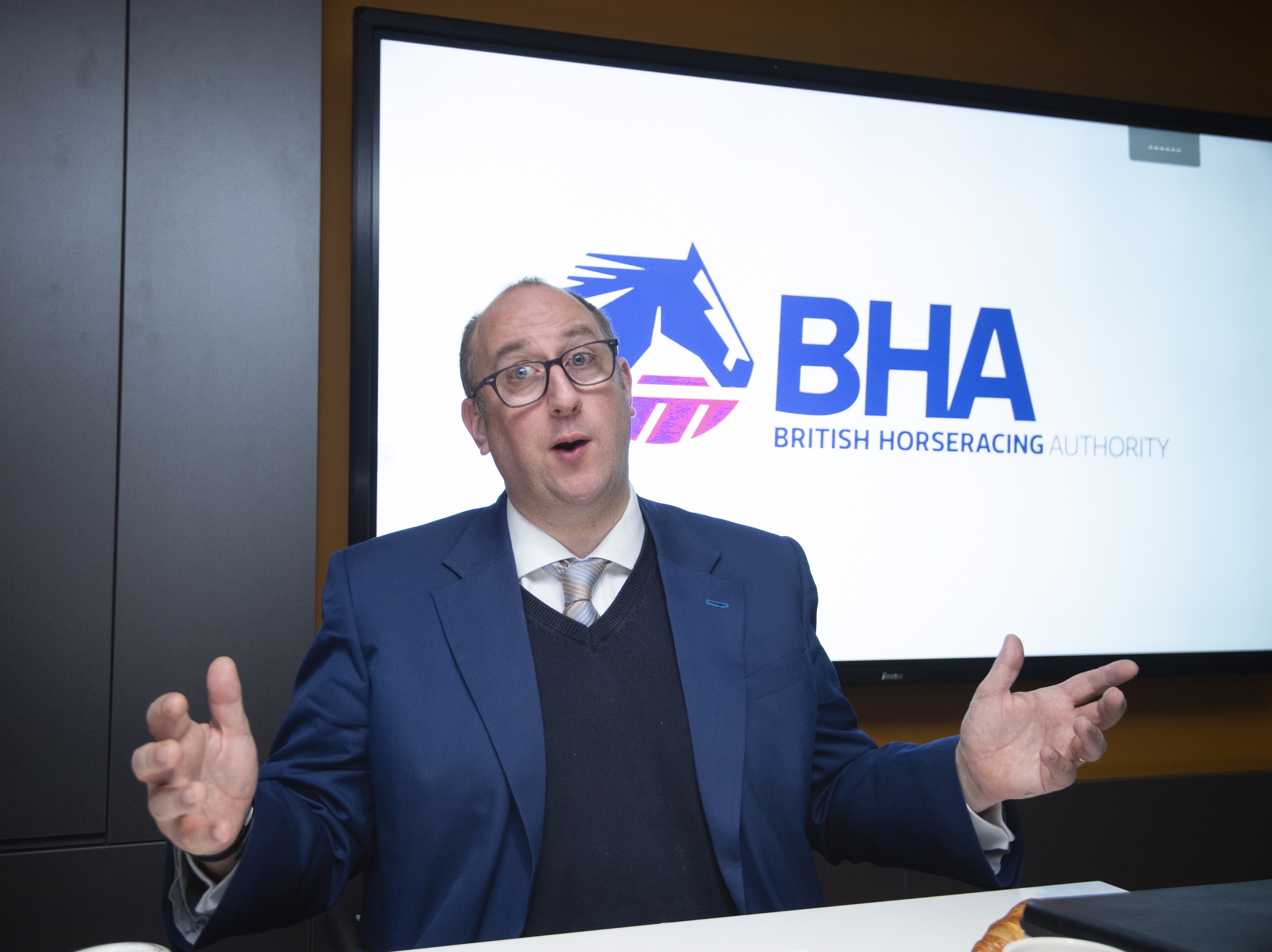 “It could generate about thirty to forty million extra a year.

“When you consider the Levy generated 95 million last year, that’s a boost of about 40%.

“We don’t think that it requires primary legislation, so it’s something the government can do and when it says ‘Let’s get Brexit done’, that it wants to ensure Britain is in a better position, here is one of those loopholes that doesn’t actually cost them anything.

“We’re optimistic the government will be supportive of this and the industry as they have through the resumption.”