The 33-year-old has come from humble beginnings to lead the line for the Spanish giants for more than a decade. 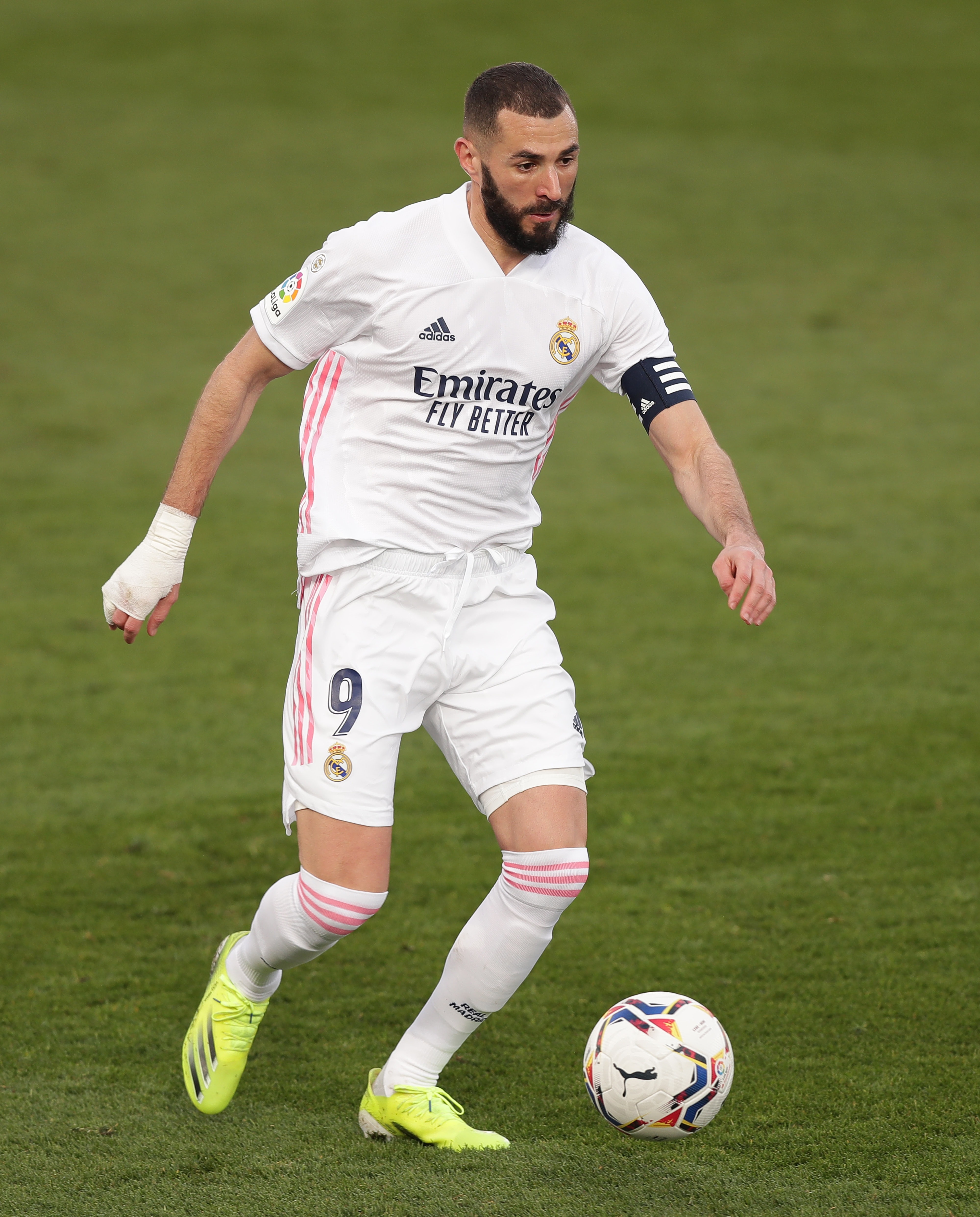 And Benzema sees similarities in his and Tyson's road to success.

Speaking to AS, he said: "I come from a neighbourhood where things were difficult.

"When I saw older boys well dressed and with beautiful cars, what I wanted was to be like them.

"I have no idols, but I do have role models. In football, I would say that Ronaldo, the Brazilian, was a role model for me.

"I also admire Mike Tyson, because both he and I came from the bottom and grew.

"Nobody has given us anything."

Tyson, who is the youngest world heavyweight champion of all-time, made his comeback after 15 years out the ring back in November.

He is now targeting a trilogy bout against former rival Evander Holyfield.

Meanwhile, Benzema has scored 17 goals in 28 games for Real Madrid so far this season.