PAULIE MALIGNAGGI said Ben Askren can never 'call himself a fighter ever again' because he was knocked out in five seconds.

Askren is on the receiving end of the fastest KO ever in the UFC, thanks to Jorge Masvidal's devastating knee in 2019. 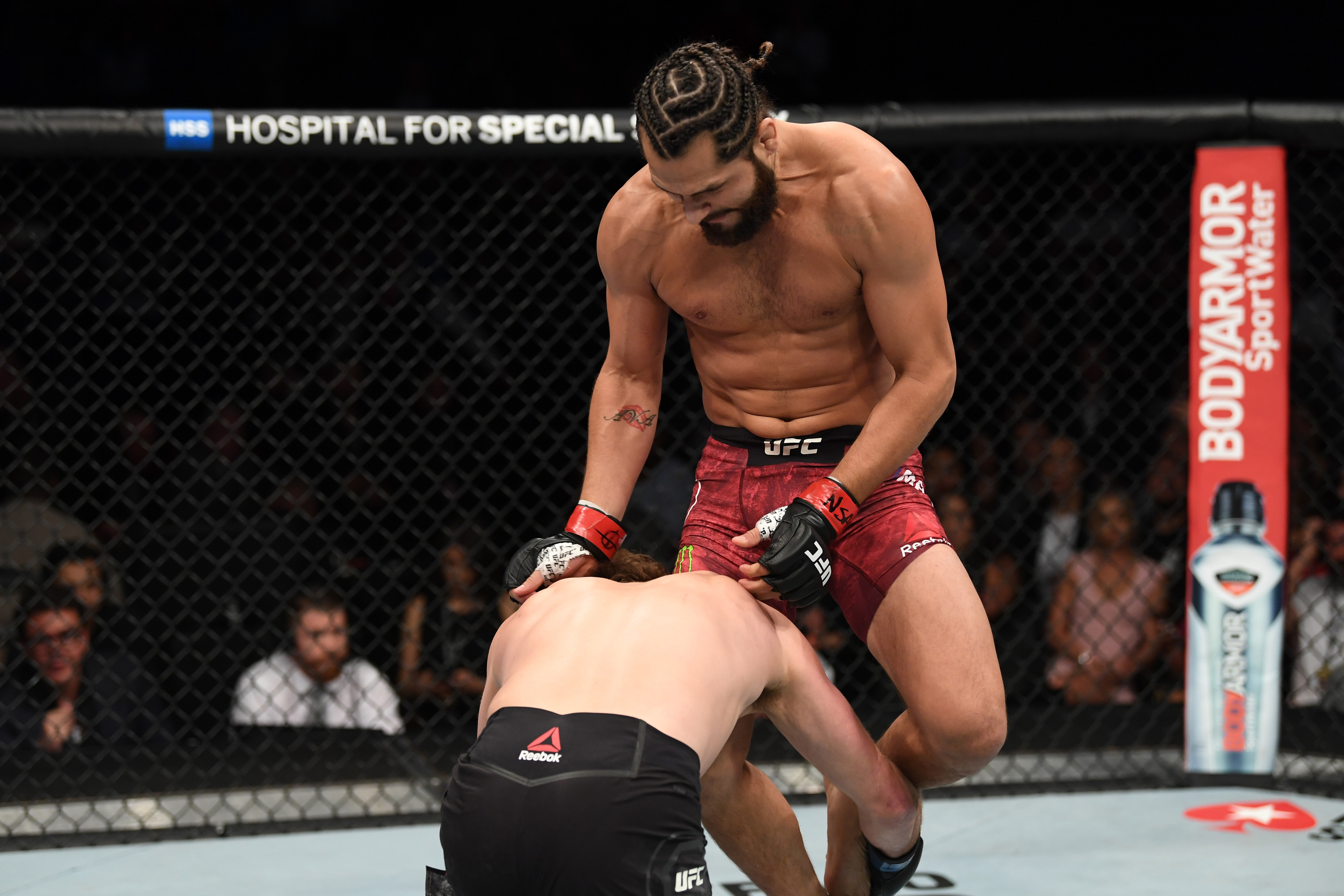 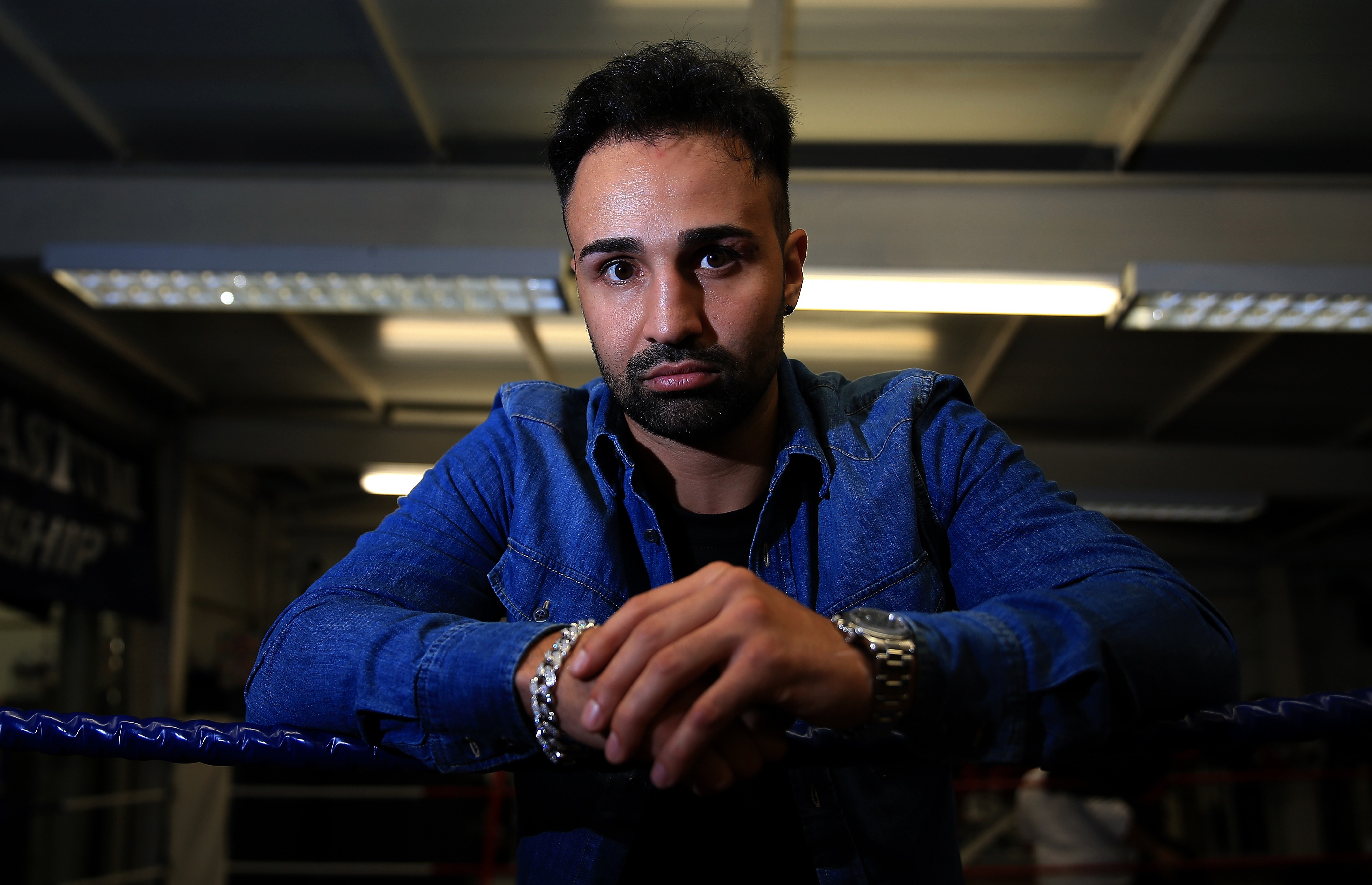 The American had one more fight before retiring that year, but is now returning for a boxing match against YouTuber Jake Paul on April 17.

Malignaggi senses some wise matchmaking by Paul's team, and incredibly claimed Askren can no longer be considered a true fighter due to his historic loss against Masvidal.

He said on The Schmozone podcast: “You can technically call him a fighter.

"Personally, me, anytime you get knocked out in less than five seconds in any fight, you lose the ability to call yourself a fighter ever again.

"So I don’t think Ben Askren can ever call himself a fighter ever again – even if you fight.

“You may be somebody that fights, but you’re technically not a ‘fighter’ anymore because no fighter is getting knocked out in five seconds or less like he did.

"Jake Paul went from YouTuber, to ex-pro athlete to fighting somebody that fights. He’s yet to fight a fighter, but it’s progression.”

Paul, 24, beat online rival 'AnEsonGib' in his debut in January 2020, and then left ex-NBA star Nate Robinson, 36, out cold in November.

And Askren, 36, is a former ONE Championship and Bellator champion, who had three fights in the UFC, losing two, before retiring in 2019.

Ex-champion Malignaggi, 40, who was beaten by former UFC veteran Artem Lobov in bare-knuckle, thinks Askren is the perfect step up from Robinson.

He said: “In reality, I think he’s (Paul) where he should be after two years.

“So you can’t really match him against somebody all that dangerous, just because you don’t like that he’s making this money as a boxer when some other boxers aren’t.

"I think Askren is good progression because Askren is technically an ex-fighter now as opposed to just an ex-athlete.”