THE BBC'S Open golf presenter Eilidh Barbour has revealed she is daing Livingston footballer Marvin Bartley after the couple teamed up away from the TV studio.

Eilidh, 39 – who also hosts Sky Sports' coverage of the Scottish Premiership – shared a pic of the couple cuddling on the beach in East Lothian during a romantic walk last week. 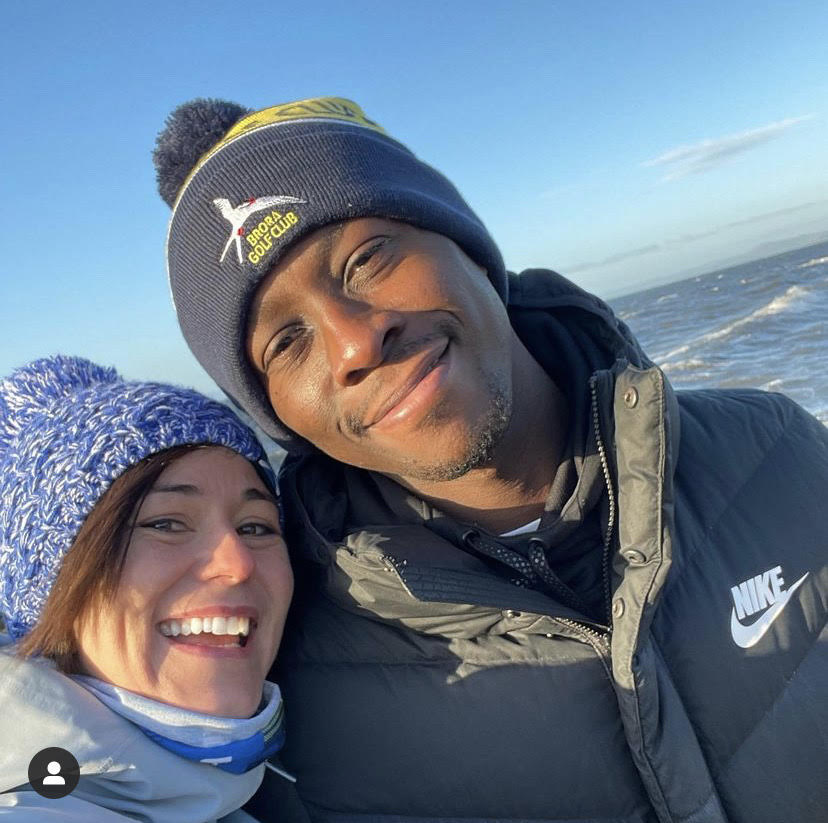 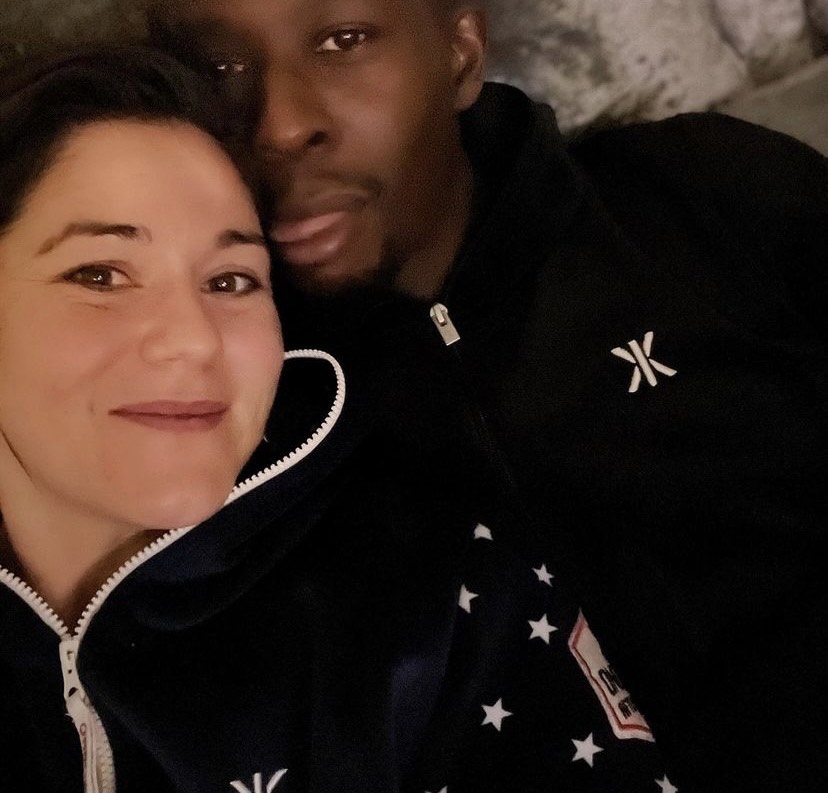 The Sky Sports host also thanked a friend who said they made a “lovely couple”.

It’s understood the pair met after working together for the sports network.

Eilidh posted a selfie with Marvin, 35, together with Scotland legend James McFadden, 38, for Motherwell’s clash with Hibs last August.

She uploaded another one with Rangers icon Kris Boyd, 38, for Motherwell’s match against Dundee United in November.

But on Hogmanay Eilidh appeared to confirm their relationship when she included a snap cosied up with Marvin.

“Here’s to a 2022 of kindness, tolerance, love and respect towards one another. A year where hopes and dreams are possible.

"And a year filled with love, laughter, friendships, health and happiness.”

Last week the couple spent time walking on the beach in East Lothian. She shared a photo of them with the sea behind them.

She wrote: “A few days on the beautiful East Lothian coast.”

One follower replied: “Are you and the Bartman a couple? Got those kind of ‘I hope they are’ a la Jason and Kylie vibes.”

She responded: “Kylie and Jason had way too much drama in their lives for my liking.” 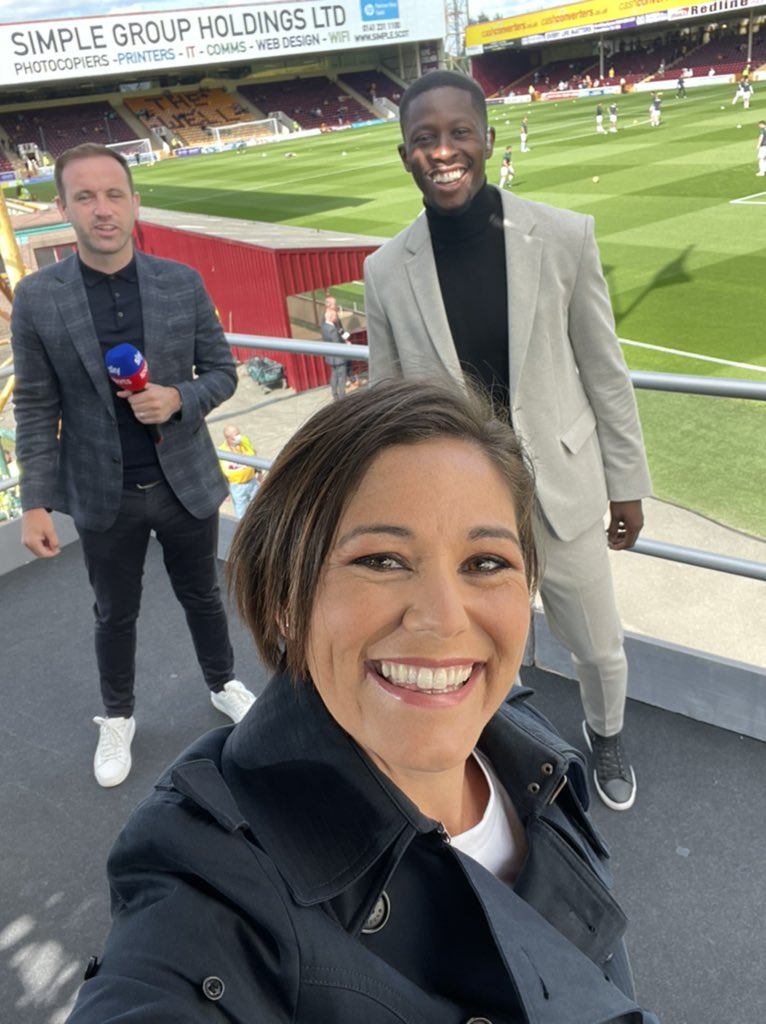 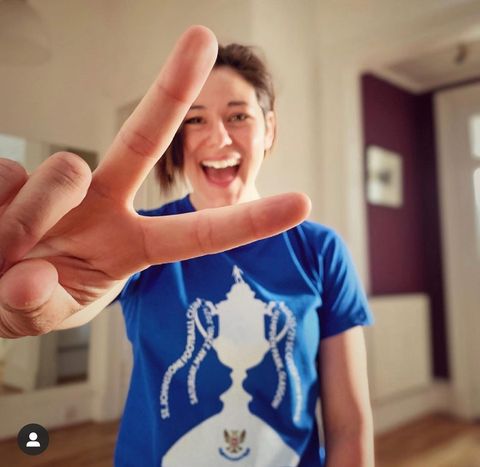 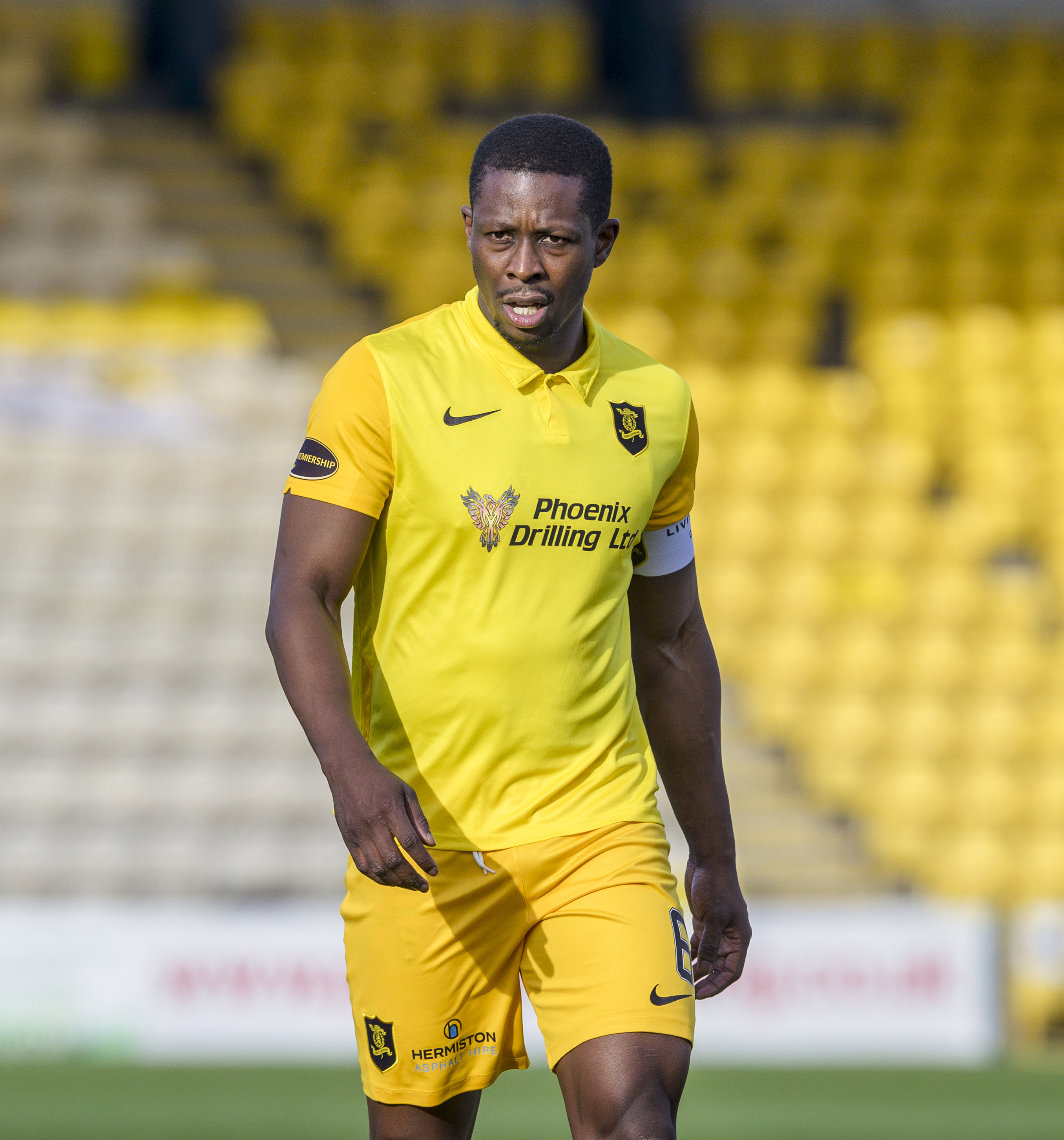 She replied: “Thanks Euan.”

Another joked: “Hope you didn’t force Marv into walking too far.”

She replied: “Given how things went on Berwick Law, I’m not sure I’m ever getting him up a Munro.”

After enjoying another walk in her home town Dunkeld, Perthshire followers were quick to ask where Marvin was.

The presenter has become one the most recognisable faces on telly. She works as a host for Sky Sports, BBC Sport and Amazon Prime Video.

She is a keen supporter of good causes including MND charity My Name's Doddie.

The ex-Hibs ace has become a respected voice in the battle against racism and spoke out over fears a player will take their own life.