BAYERN are in the driving seat as they welcome Lazio for the second leg of their Champions League clash.

The Bundesliga champions are 4-1 up on aggregate and will expect smooth passage into the last-eight tonight. 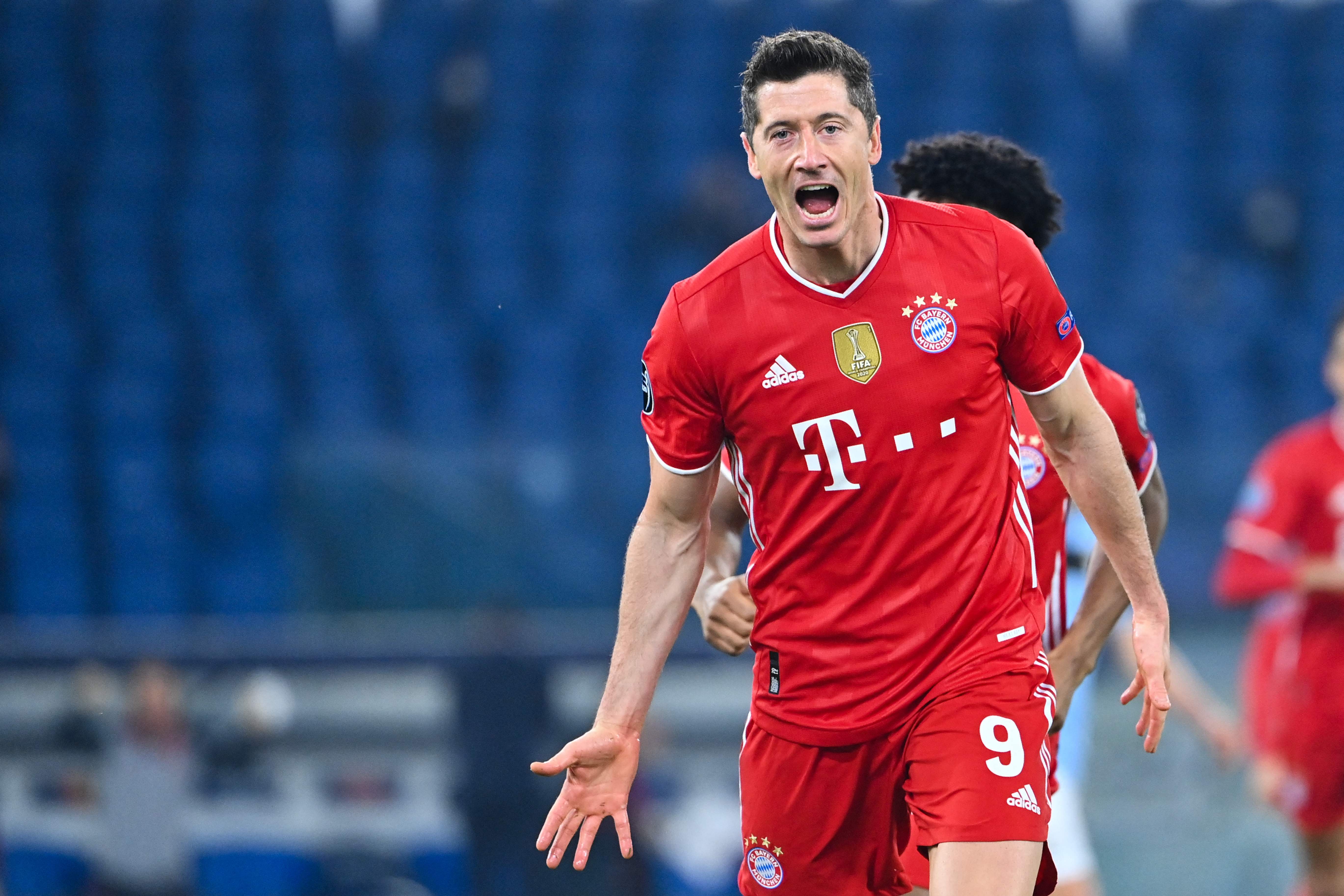