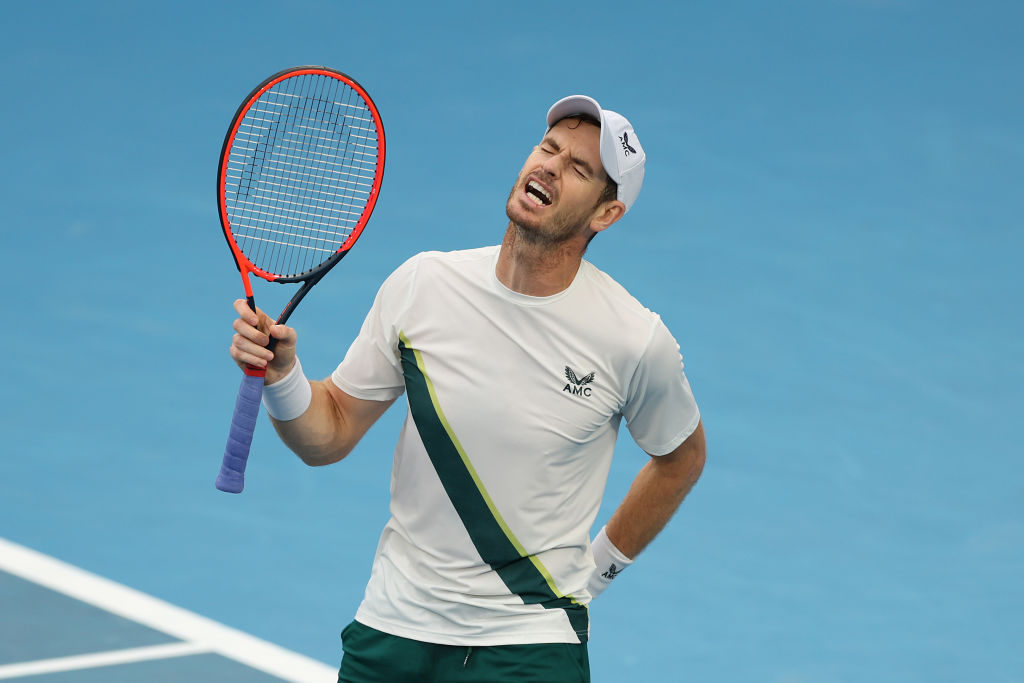 Andy Murray’s heroic Australian Open campaign is over after he suffered a battling third-round defeat to Roberto Bautista Agut.

Former world number one Murray spent 10 hours and 34 minutes on court during his opening victories over Matteo Berrettini and home favourite Thanasi Kokkinakis.

The titanic tussles appeared to take their toll Murray as he slipped to a 1-6 7-6 3-6 4-6 defeat to Spaniard Agut.

Murray, who has battled back from a number of injury problems, was blown away in the opening set as Agut took control.

At that stage there were fears Agut would run away with the match but Murray showed the mental fortitude and skill that earned him three Grand Slam titles to battle back and take the second set on a tie-break.

The momentum may have been with the Scot but his body was feeling the effects on two-and-a-half epic games as Agut regained control in the third set.

Murray hit back again with an early break in the fourth set but Agut was able to stem the tide and progress to the fourth round of a major for the 13th time.

Two-time Wimbledon champion Murray received a standing ovation as he departed the court, while Agut revelled in a significant win.

‘It’s always very tough playing Andy at a Grand Slam,’ Agut said on his on-court interview. ‘He knows the game very well, he knows very well how to play a Grand Slam match.

‘I’m feeling well on the court, I’m competing well, I’m doing everything I can outside the court to play good matches.

‘Today was obviously very tough but I enjoyed the match, the atmosphere. I think I’m prepared to play a good match in the next round.’

Former British number one Annabel Croft, meanwhile, said: ‘What a shame for Murray.

‘Every single aspect of Murray’s day goes to how he can prepare for his matches. He leaves no stone unturned, every ounce goes into his preparation.