BARCELONA'S transfer plans have been left in tatters after their wage limit was slashed by almost half due to Covid-19.

The Nou Camp giants were already facing major financial difficulty as a result of the coronavirus pandemic. 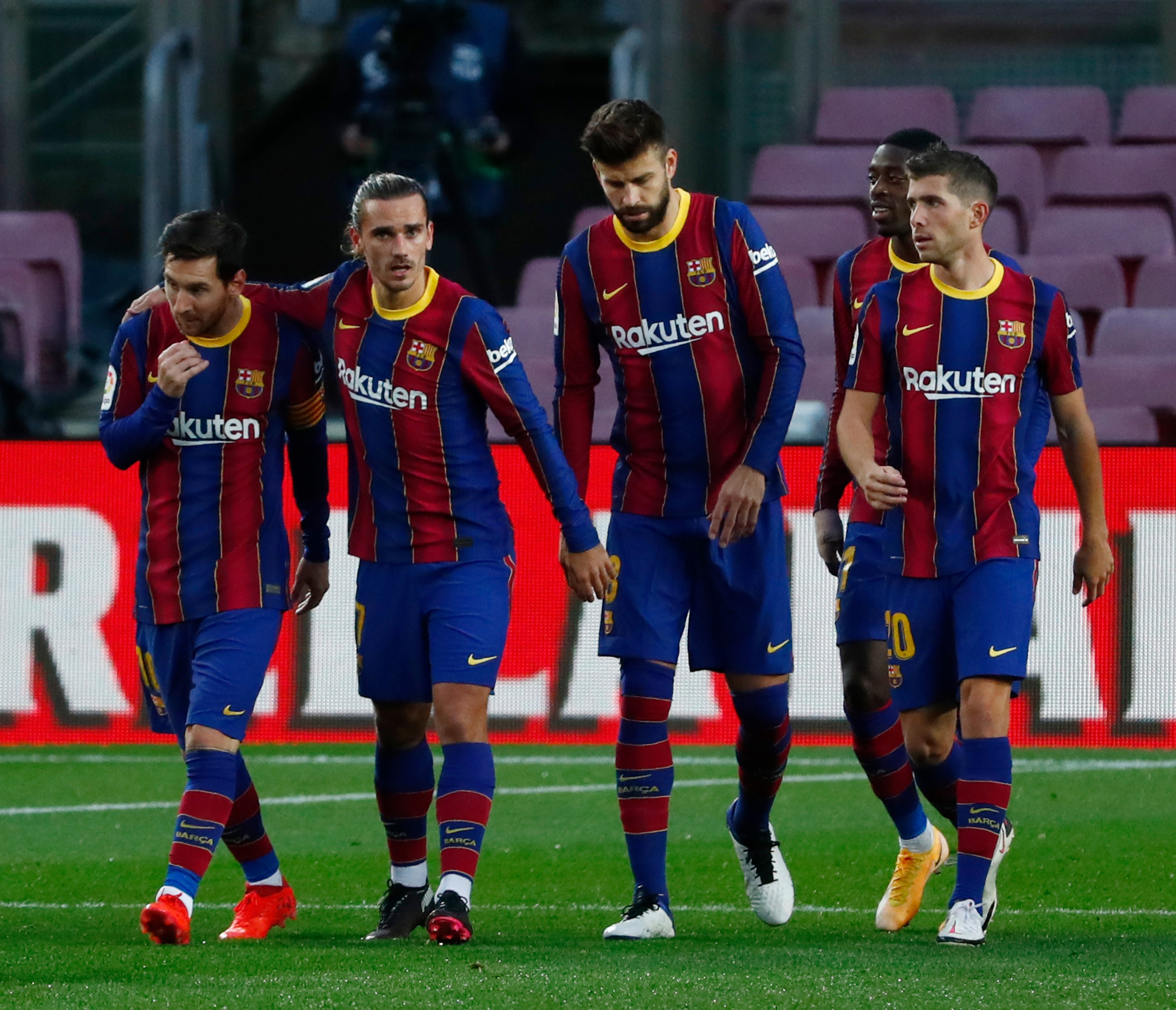 It meant transfer targets such as Lautaro Martinez, Georginio Wijnaldum and even Neymar did not join in the summer window.

Instead they sold the likes of Luis Suarez, Ivan Rakitic and Arturo Vidal to cut costs.

But their grim situation has only worsened with the knock-on effect of the virus meaning their new salary cap imposed by the league has dropped by a whopping £258.5million, report ESPN.

The lowest salary cap across the top two tiers in Spain is for Malaga – Champions League quarter-finalists in 2013 but now in the Segunda Division – at just £3.3m.

The Spanish league introduced the salary cap in 2013 to help ensure its clubs remain financially sustainable and is based on each side's budget.

It covers all salaries including players, coaches, reserves, youth systems and affiliated clubs and academies.

But the significant reduction in available spending money next season means Barca will struggle to bring in many – if any – high-profile signings.

It is thought Barcelona pay their players around £573m – around 61 per cent of their pre-Covid revenue.

But that has risen to around 80 per cent due to the dramatic fall in income.

The club continues to work hard to try and save £170m but admitted last week they failed to reach an agreement over wage cuts.

But it seems the rest of the squad failed to follow suit as Barcelona released a statement revealing they had failed to find a resolution.

As things stand, though, the club will save around £50m from next season if Lionel Messi decides against renewing his contract which expires in the summer. 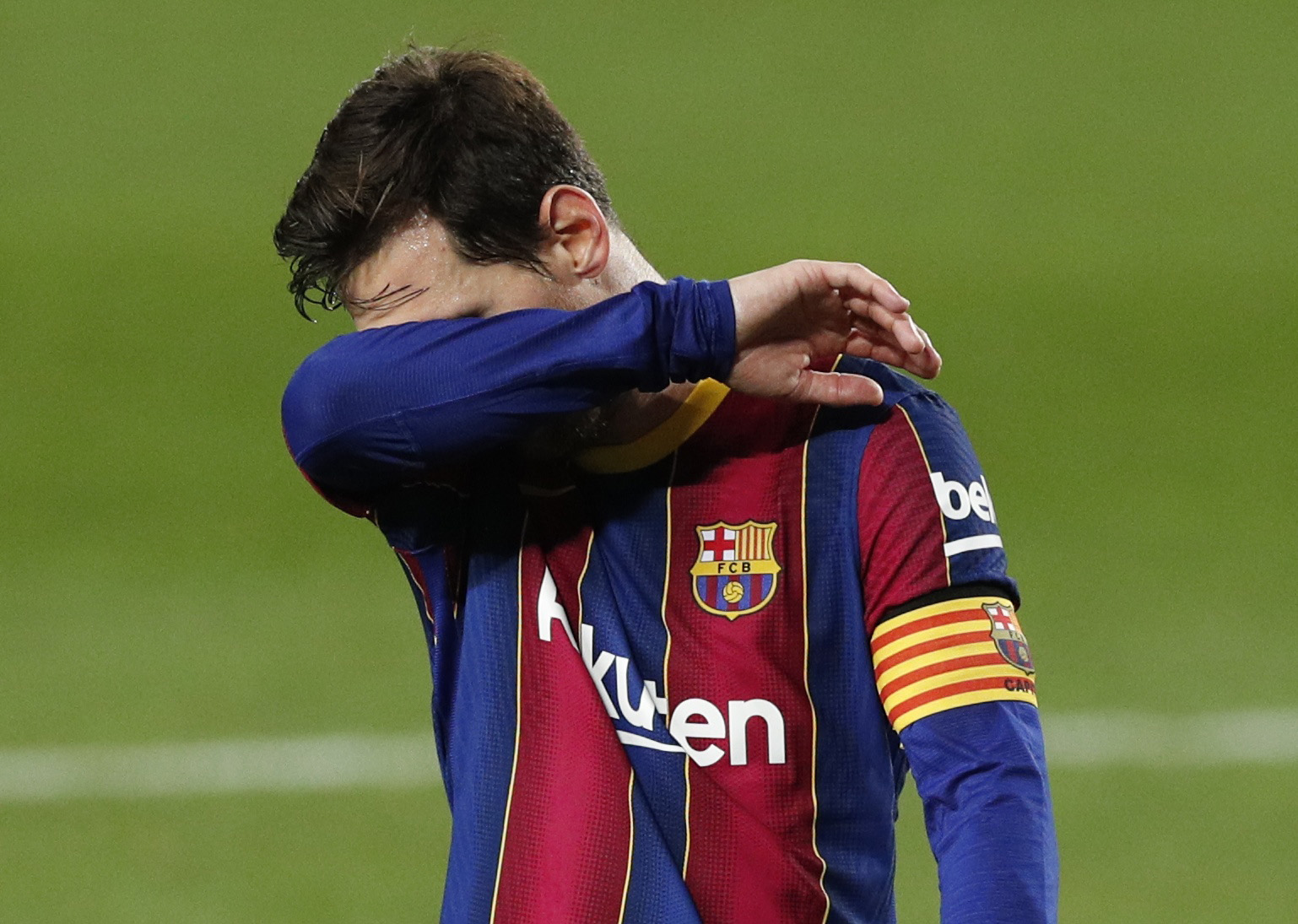