EX-REAL MADRID, Barcelona and Chelsea star Samuel Eto'o's son has been called-up for Cameroon ahead of the Indomitable Lions' second appearance at the U-17 World Cup.

Etienne Eto'o Pineda wasn't involved as Cameroon won the U-17 Africa Cup of Nations back in April – but does captain the youth squad of one of his father's former clubs, Mallorca. 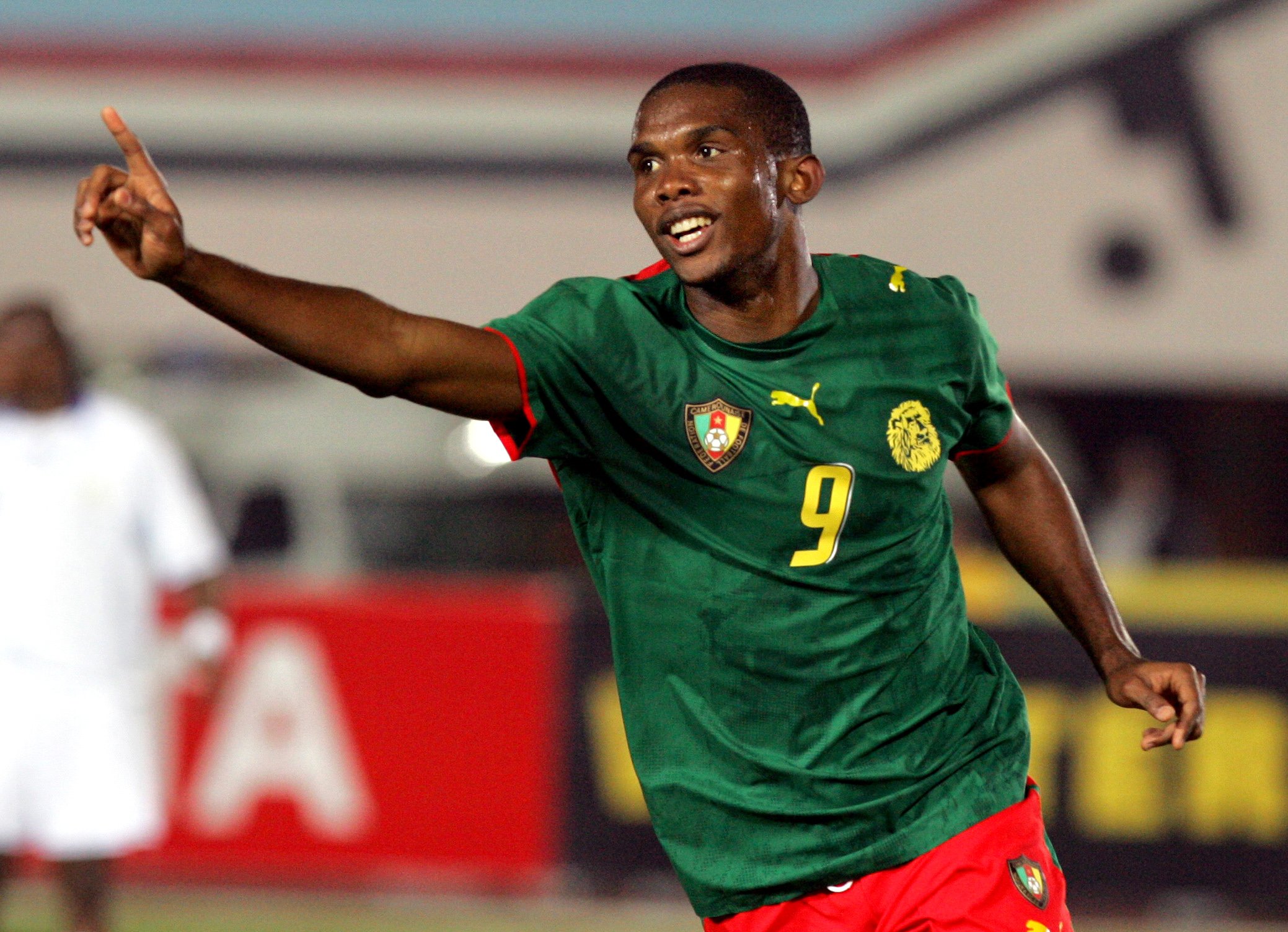 Etienne Eto'o Pineda is eligible to represent Spain, the country he was born in while his Dad was playing in La Liga.

But it is believed the youngster has chosen to follow in his Father's footsteps and wear the green and red of Cameroon.

The tournament gets underway in October, with Cameroon facing tough tests against Spain and Argentina – as well as a step into the unknown against Tajikistan.

Etienne will join up with the squad later this month for their pre-tournament training camp in Yaounde – provided the Cameroonian Football Federation obtain permission from Mallorca.

The squad's tournament preparations then step up a notch when they head to training camps in Istanbul between September 20-27 and then in Brasilia.

Samuel Eto'o also represented Cameroon's Under-17s – but had already featured for the senior side by his 17th birthday.

The 38-year-old recently retired after a long and illustrious career – following a spell at Qatar SC.

This will be Cameroon's second appearance at the Under 17 World Cup – their first featured a bonkers 5-5 draw with Portugal in 2003.