BARCELONA are reportedly looking to bring Sergio Aguero and David Alaba to the Nou Camp on free transfers.

The Manchester City striker and Bayern Munich defender are in the final six months of their respective contracts and are free to talk to clubs abroad. 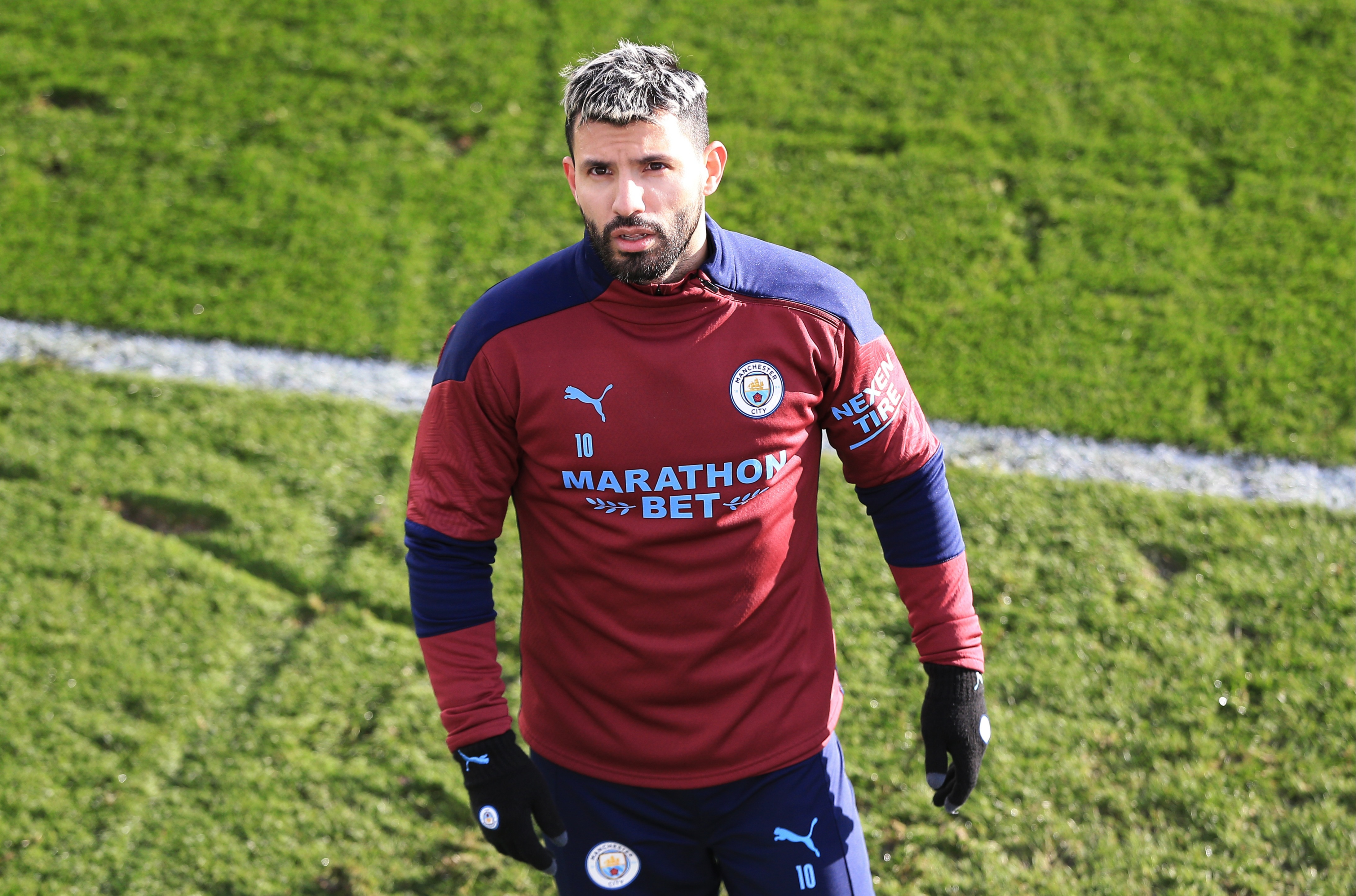 SunSport exclusively revealed earlier this month that the Blaugrana were eyeing up a move for Aguero.

The 32-year-old – who has been limited to just five Premier League games this term due to injury – is still waiting to see whether the Citizens will hand him a fresh new deal.

Meanwhile it is believed that Alaba will run his contract down in Germany as he seeks a new challenge having won everything with the Bavarian giants.

Barca's rivals Real Madrid are understood to be in pole position to sign the Austria international in the summer.

And it has been claimed that the 28-year-old has even agreed a four-year deal with Los Blancos, though Mundo Deportivo insist Barca are refusing to give up hope of landing him.

They state that Barcelona are determined to finally secure his services having failed to prise him away from Bayern in both 2012 and 2018.

It has been suggested that Alaba is seen as an attractive option for Ronald Koeman due to the fact he can play in numerous positions.

As for Aguero, it has been said that Barca are on the lookout for a new centre-forward after allowing Luis Suarez to join Atletico Madrid last summer. 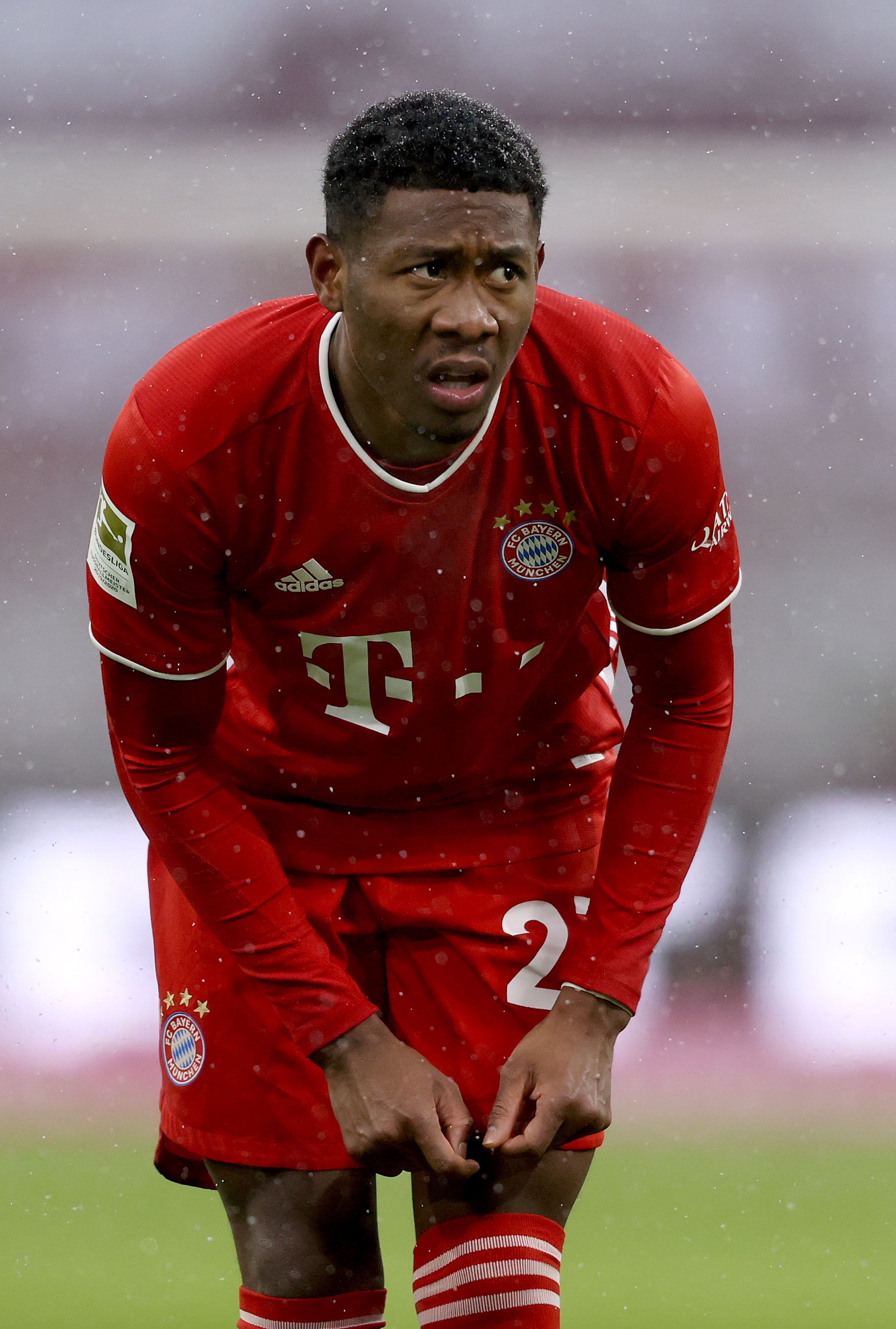 The news outlet also suggests that signing Aguero could convince Lionel Messi to extend his contract in Catalonia with the pair close friends.

Funds are reportedly limited in the summer for Barcelona, with the club unable to make any luxury purchases, forcing them to explore the free transfer market.

And they have identified Aguero's City team-mate Eric Garcia, and Dutch duo Georginio Wijnaldum and Memphis Depay as other potential recruits.

Koeman recently declared that money is tight at the club as he spoke of his desire to bring in new faces.

He said: "My position is known: we lack people, but the economic situation of the club is an influence.

"I think we all think the same. If no one arrives, I accept it and we continue the same, but if we want more we must sign."