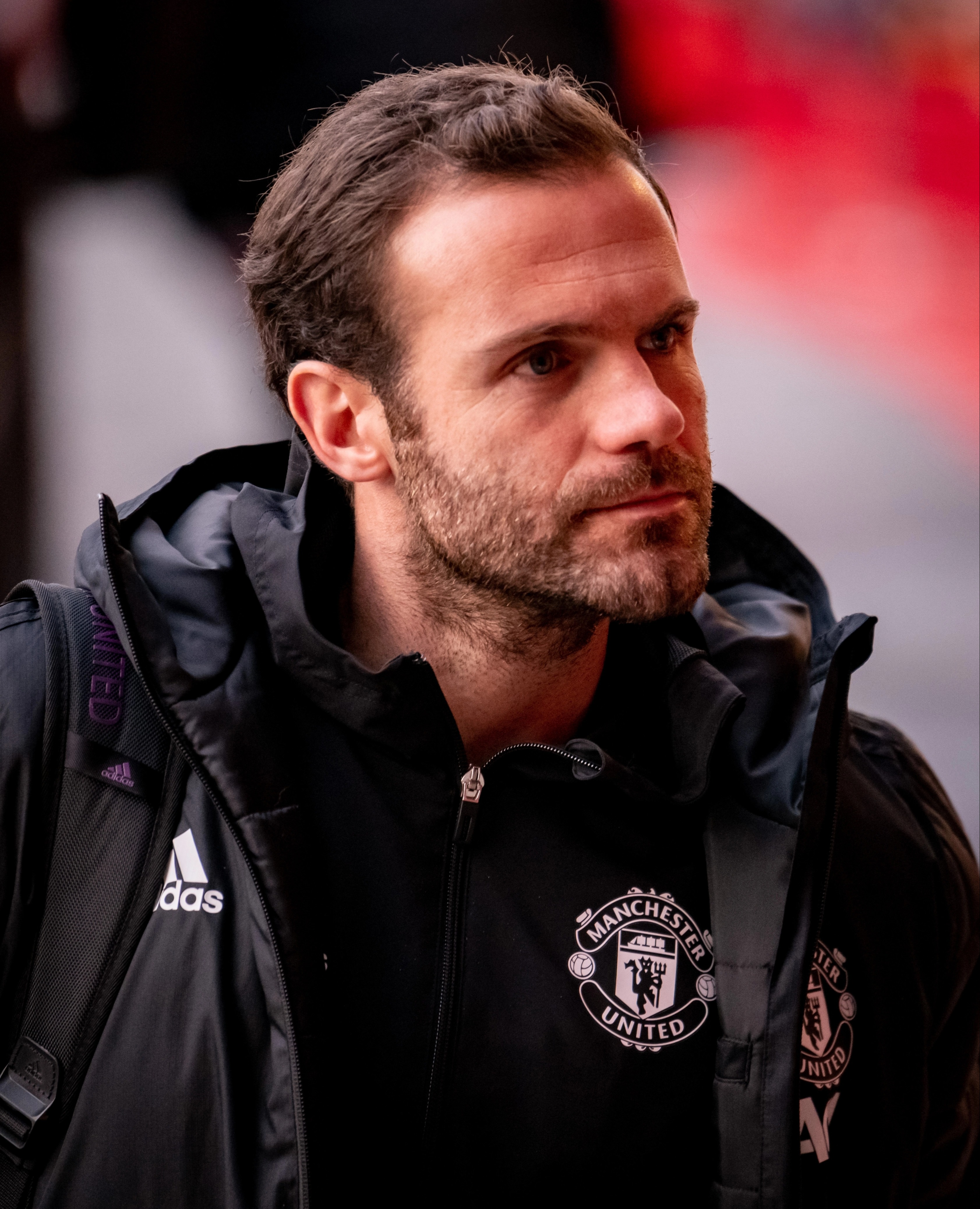 And Barcelona, who wanted to sign Mata in the summer, are eyeing a free transfer deal for the 33-year-old.

The Catalan giants are struggling financially so would be unable to afford Mata's wages and a transfer fee, report the Daily Star.

As a result, they would require United to cancel the Spaniard's contract in January.

Mata is reportedly on £130,00 a week and if United refuse to terminate his deal Barcelona will instead wait until next summer – when his contract expires – to sign him.

Barcelona have been long-term admirers of Mata and even tried to sign the midfielder in 2014 before he moved to United.

And they could land him by offloading some high-earners of their own.

Frenkie de Jong has been heavily linked with an exit and Barca will reportedly sell him if they receive a big offer.

Chelsea captain Cesar Azpilicueta is also being targeted on a free transfer, with his contract expiring in 2022.