JOSE MOURINHO will NOT become the next Juventus manager despite Cristiano Ronaldo's endorsement, according to reports.

The Juve star has reportedly tipped the Special One to replace the sacked Massimiliano Allegri – despite their frosty past at Real Madrid. 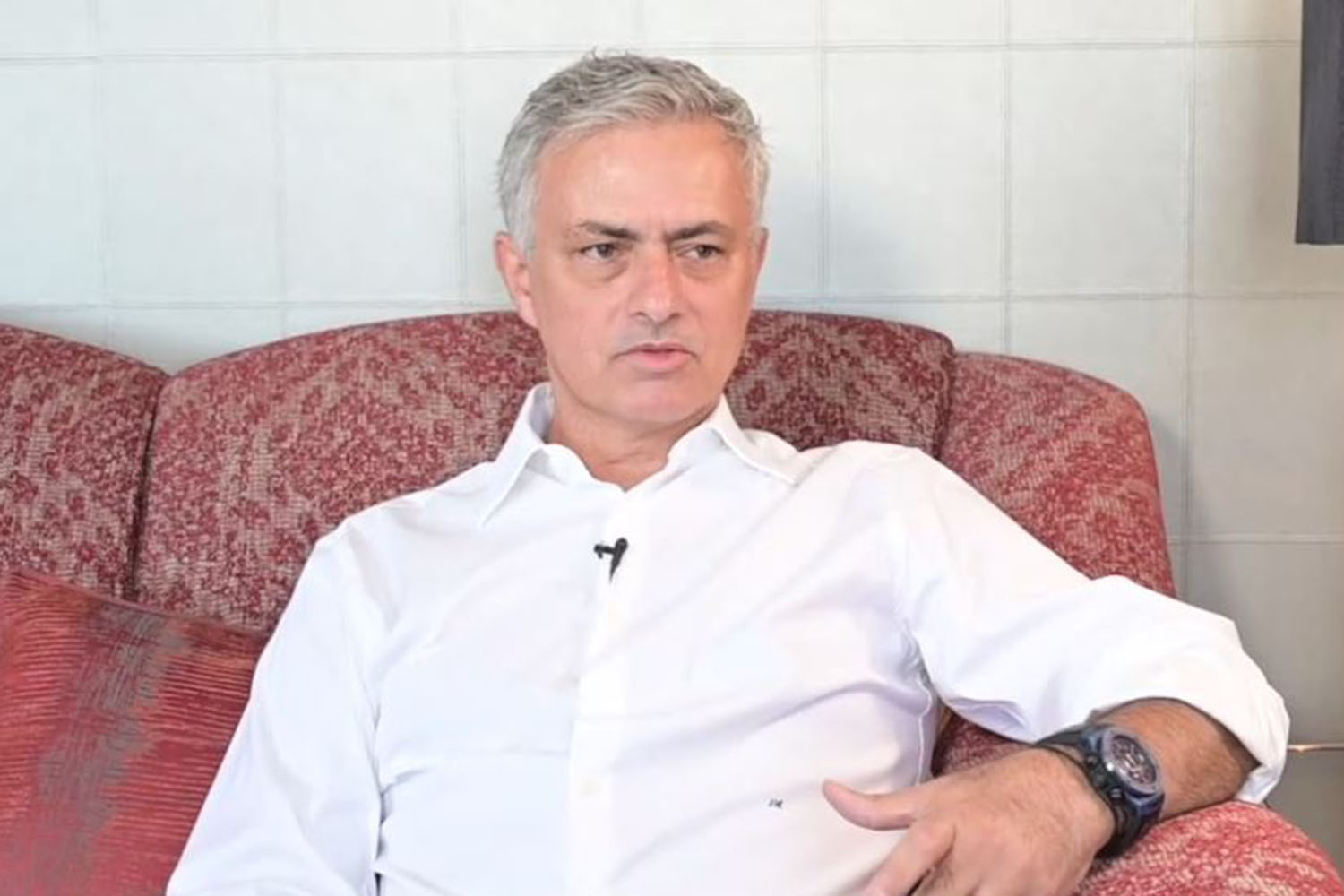 Mourinho, 56, is yet to find a job after he was axed by Manchester United in December.

But Sky Sports report that Juventus will not be the Portuguese manager's next gig as he is too expensive for the Serie A champs.

The Turin side's financial capabilities have been limited since sealing the blockbuster £100m move for Ronaldo, 34, last summer.

Rumours about Mourinho taking over at Juventus emerged after it was suggested the Portuguese superstar recommended his former Real Madrid manager to club chiefs.

The two clashed on numerous occasions during their time at the Bernabeu.

But it is understood Ronaldo and Mourinho's relationship is not hostile and they could work together again in the future.

The Portuguese coach has been linked with the Juve post despite his connections to bitter rivals Inter Milan.

Mourinho led the San Siro side to the famous Treble in 2010, beating Bayern Munich in the Champions League final.

A video has recently emerged on social media of the Special One watching a replay of his Inter side lifting the Euro cup on his mobile.