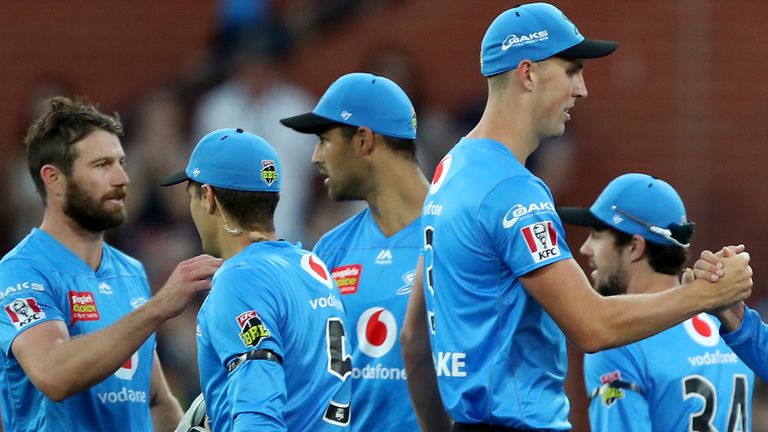 The Big Bash League in Australia has added ‘X-Factor’ substitutes as part of three new innovations to spice up the 2020-21 season.

Teams are able to name two substitutes, with one permitted to be used at the 10-over mark of the first innings.

The player being replaced must not have batted or bowled more than one over, while no replacement can be used before the 10-over mark, even if there is an injury.

In addition, the ‘Bash Boost’ regulation means there are now four points available for winning a match, rather than the previous two points. 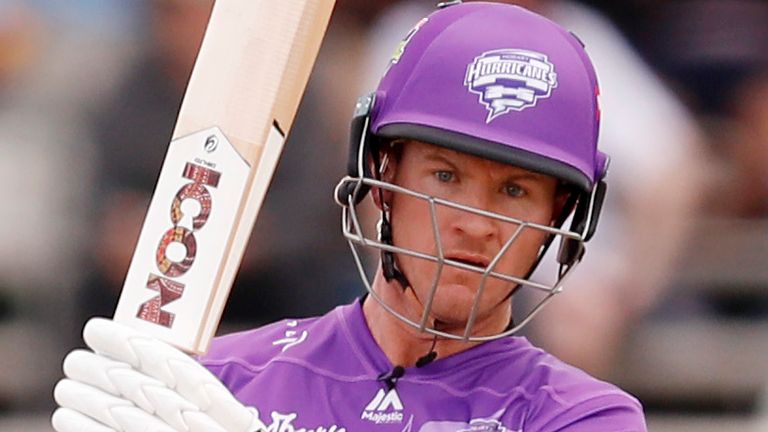 Three points are earned for an outright win, while an extra point is awarded to the team who is ahead at the 10-over mark of the run chase.

Plus, the ‘Power Surge’ rule will see the traditional six-over powerplay at the start of an innings reduced to four, with the remaining two overs of fielding restrictions enforced by the batting side at any point after the 10th over.

This season’s Big Bash – for which Sydney Sixers are defending champions – will see sides allowed to have three overseas players in their starting XI, up from the previous two. 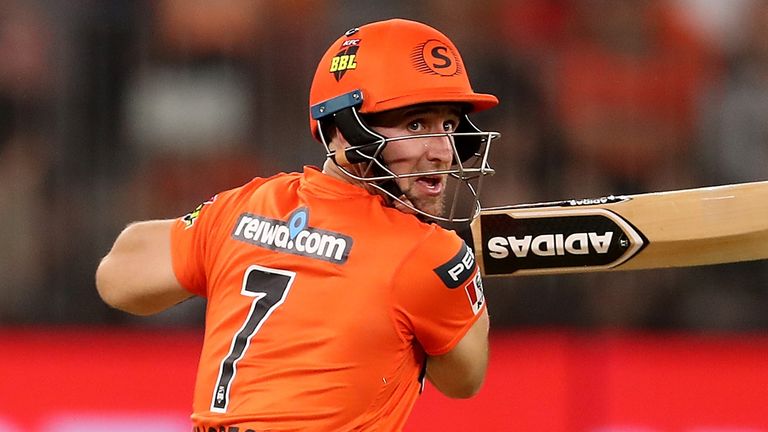 A number of English players will feature this term with Jason Roy, Liam Livingstone and Joe Clarke signed for Perth Scorchers, Jonny Bairstow picked up by Melbourne Stars and Will Jacks and Dawid Malan with Hobart Hurricanes.

Tom Curran and James Vince are at Sydney Sixers, Alex Hales and Sam Billings are with Sydney Thunder, Dan Lawrence, Tom Banton and Lewis Gregory are at Brisbane Heat and Danny Briggs and Phil Salt will represent Adelaide Strikers.

The BBL season begins on December 10 with Sixers up against Hurricanes, while the final is scheduled for February 6.