JOE ROOT has been warned by Aussie skipper Tim Paine that the Ashes will take place this winter – even if he stays at home.

Paine’s punchy comments showed he was happy to fire some early shots in the war of words. 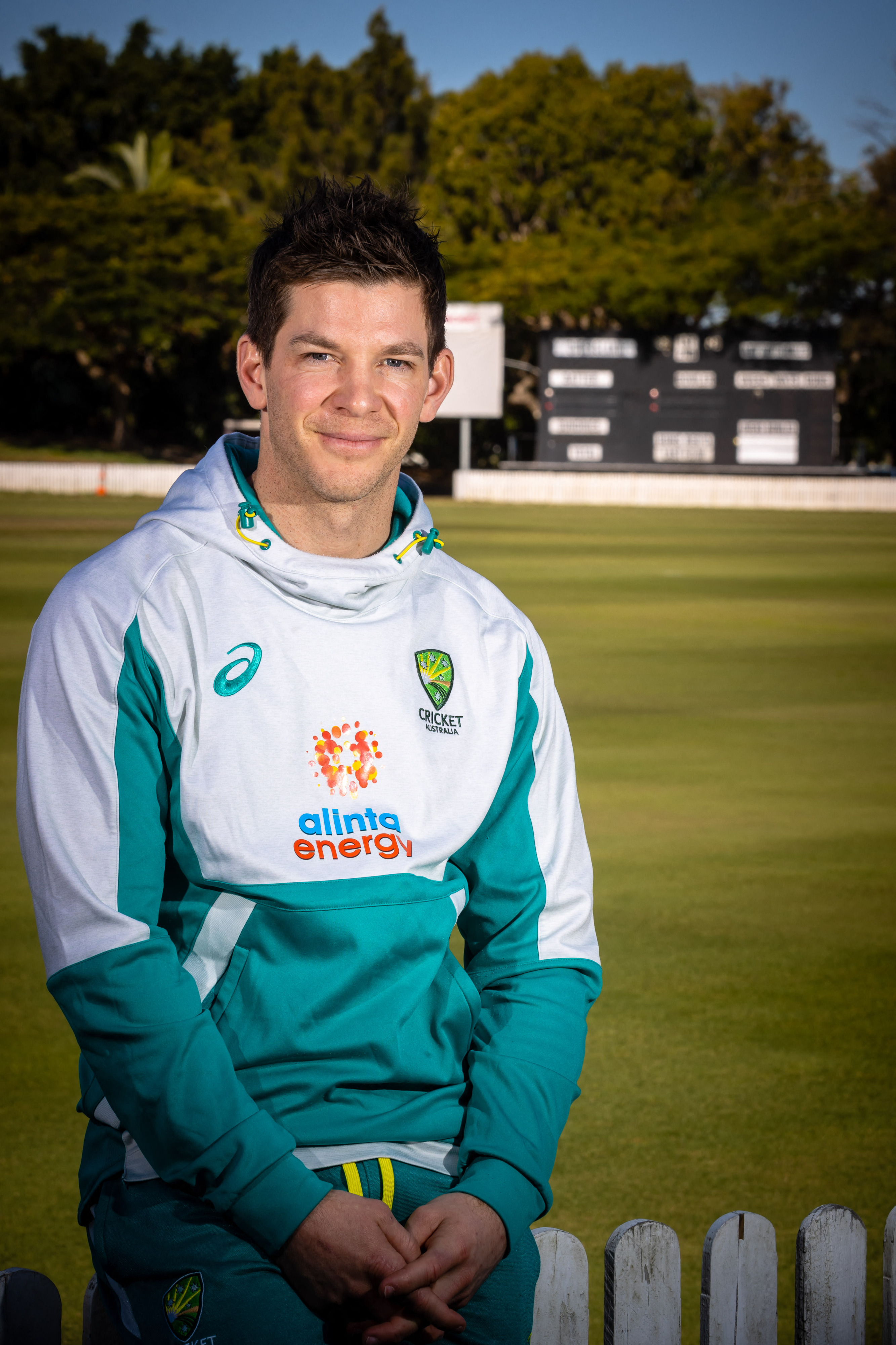 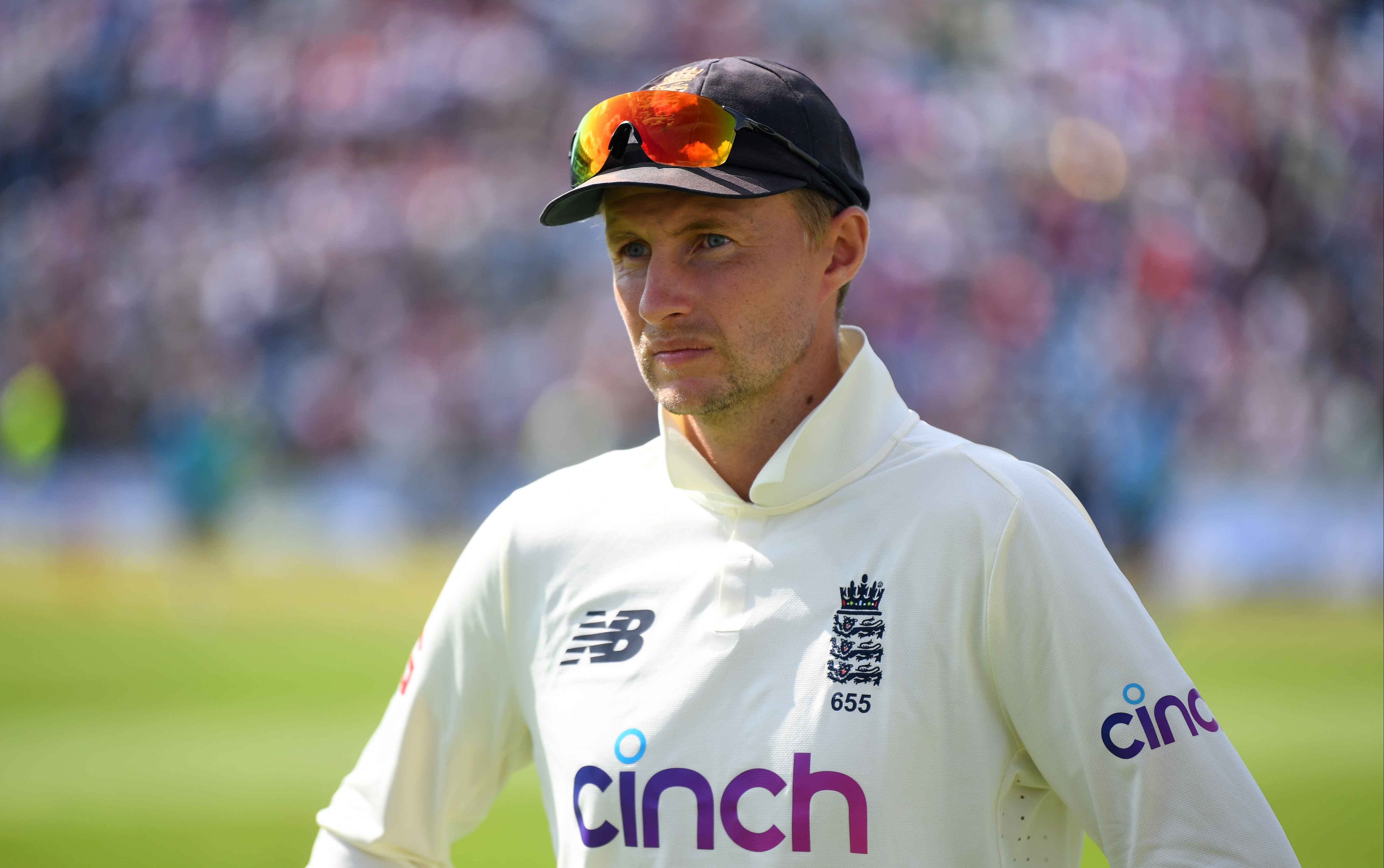 It came as England’s players decide whether to make themselves available for the five-Test tour.

Their Zoom meeting planned for Friday with ECB chief executive Tom Harrison and team supremo Ashley Giles was postponed as they seek clarification on travel rules.

The players will be expected to give a decision early next week with the squad due to be unveiled on Thursday.

Root says he is “desperate” to play in the Ashes but cannot commit 100 per cent because he and the players don’t know what Covid restrictions will be in place.

It is hoped the Australian government’s pledge to open some borders later this year might help relax the players and their families’ quarantine requirements.

England’s predicament brought little sympathy from Paine, who said: “They’ll have a choice to make – you either get on that plane or don’t.

“No-one is forcing you to come. If you don’t want to come, don’t come.

“The Ashes are going ahead. The First Test is on December 8, whether Joe is here or not. There will be a squad of England players coming here.

“We’ve not heard one England player come out and say he will not be coming. I think it’s been beat up.

“If you do want to come and represent your country and play in an Ashes series – and that’s what Joe Root said they all want to do and what they dream about – then come and do it.

“They all want to come, there’s no doubt about that. They’re trying to get themselves the best possible conditions. But we all are.

“We don’t want to give them poor conditions because we’re going to be in the same boat. It’ll be worked out.”

Paine’s last match was in April while most of England’s players have been in and out of bubbles for months.

If you want to know anything on any topic you just ask Kevin (Pietersen). He’s an expert on everything. Kev, mate, leave it to the players.

Wicketkeeper Paine, who is recovering from neck surgery and expects to play several games for his state Tasmania before the Ashes, also had a pop at Kevin Pietersen.

But Paine hit back: “If you want to know anything on any topic in the world, you just ask Kevin.

"He’s an expert on everything. Kev, mate, leave it to the players – let them speak.”

Pietersen responded again on Twitter: “To be fair to @tdpaine36, it is up to the players to make the decisions on the Ashes tour, not ex has-beens!

“Hopefully, there’ll be a positive outcome over the weekend.