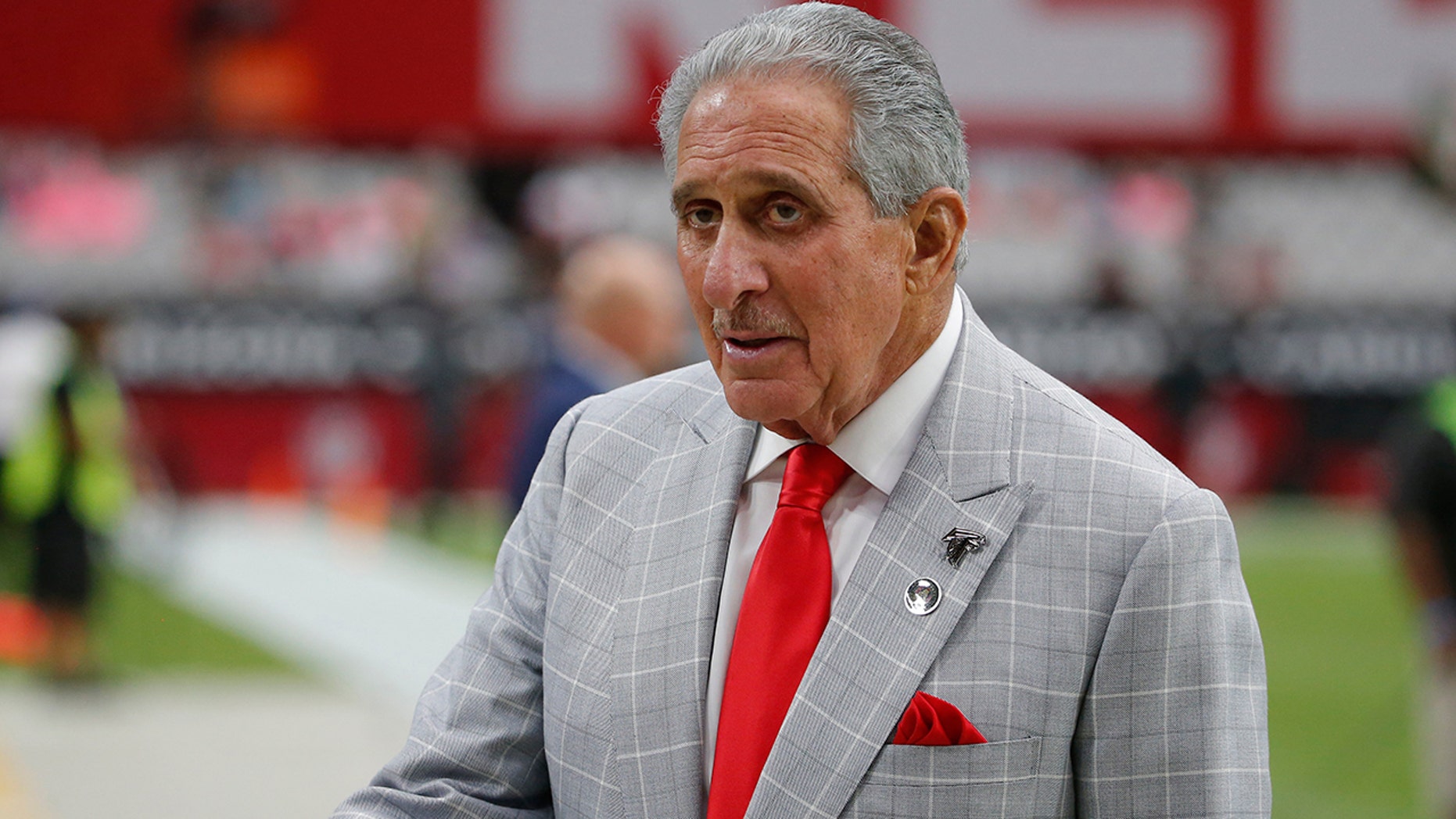 FILE – In this Oct. 13, 2019, file photo, Atlanta Falcons owner Arthur Blank stands on the field prior to an NFL football game against the Arizona Cardinals, in Glendale, Ariz. Blank is making his first major drive into international philanthropy. The Arthur M. Blank Family Foundation is expected to announce Thursday, Nov. 14, 2019, that it’s donating $6.8 million to the group CARE. (AP Photo/Rick Scuteri, File)

The billionaire owner of the Atlanta Falcons is making his first major drive into international philanthropy.

The Arthur M. Blank Family Foundation is expected to announce Thursday that it’s donating $6.8 million to the aid group CARE. The money will fund efforts to avert humanitarian crises abroad and support a village savings program in Africa.

The foundation has helped numerous charities in Atlanta and elsewhere in the U.S. since its founding in 1995. The CARE grant is its first large-scale international project.

Blank — a co-founder of Home Depot Inc. — bought the Falcons football team in 2002 and also owns the Atlanta United soccer team. His family and foundation have donated more than $400 million to charities, according to the foundation’s website.

Blank said in an email that the CARE grant is a “natural extension” of the foundation’s work.

“The challenges being addressed by our Family Foundation — poverty, human rights, climate change — are global,” he said.

The programs serve nearly 7.6 million people in 51 countries, most of them women, according to CARE.

The savings and loan programs are “very resonant with Arthur’s sense of entrepreneurship” and his support for women’s empowerment, Nunn said. She said she’s known Blank for decades.

Blank will also serve as co-chairman of a new CARE committee in Atlanta that will help the organization plan for the future.