ATALANTA star Josip Ilicic has admitted he had to be taught what 'Dad' meant after growing up without his father.

Ilicic was just seven months old when his dad died from an illness. 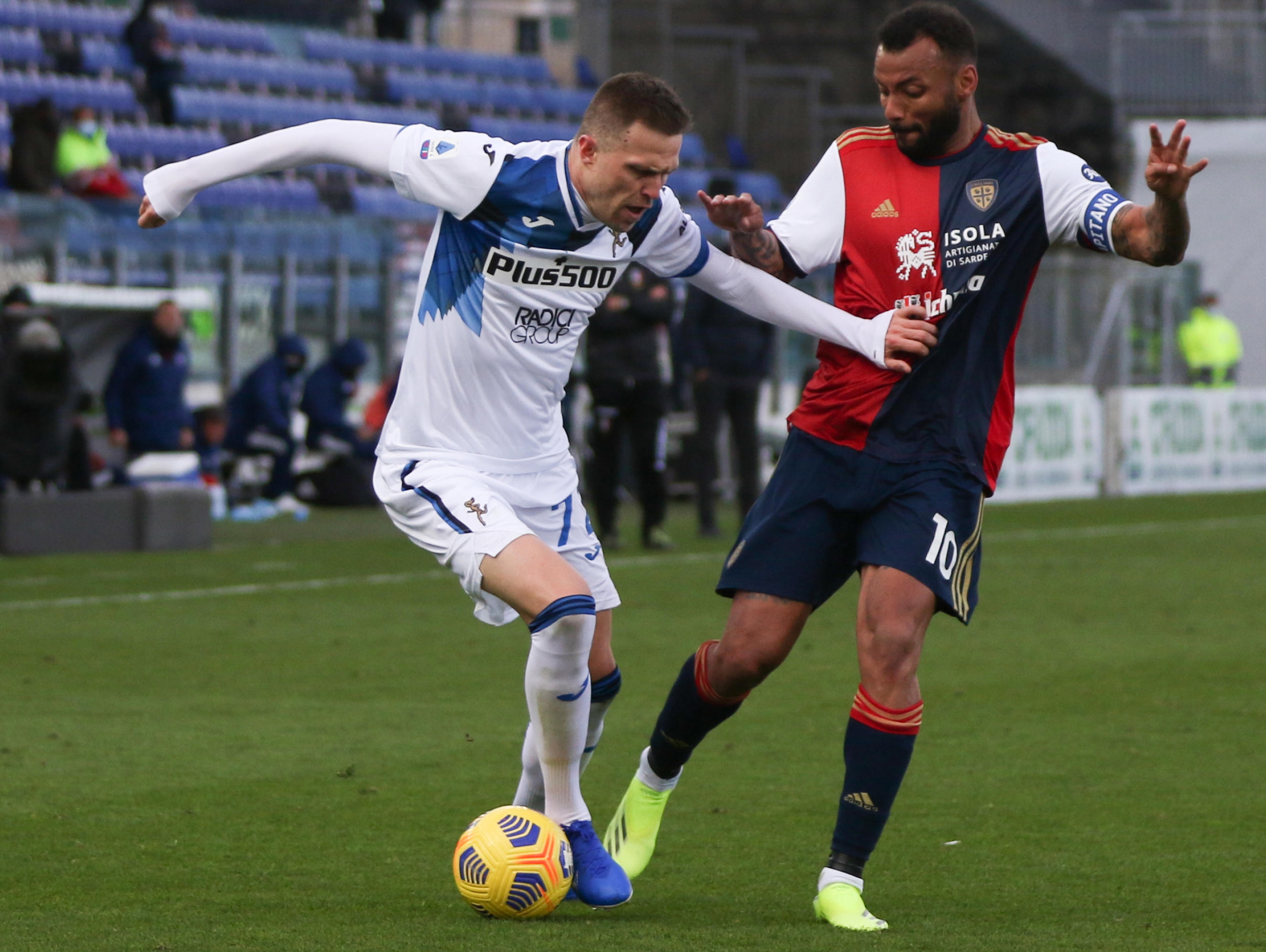 The Atalanta forward relied on his school mates in Slovenia to teach him after losing his father at such an early age.

Ilicic told Marca: "I didn't know what the word 'dad' was, my schoolmates explained it to me."

The 33-year-old was diagnosed with lymphadenitis, an inflammation of the lymph nodes, in 2018 and feared the worst.

His former team-mate at Fiorentina Davide Astori died three years ago from an undiscovered heart condition.

He admitted Astori, who he played 63 games alongside, was on his mind especially after his own health concerns.

Ilicic told 24Sata: "In those days I thought a lot about Davide, I was afraid of going to sleep and not waking up, not seeing my loved ones again."

The attacker has been a huge asset for Atalanta and memorably scored all four goals for the team in their Champions League win in Valencia last season which fired them into the quarter-finals.

Ilicic again starred for the Italian side as he scored in their stunning win at Liverpool in the group stages of this season's competition.

And the experienced forward will hope to help lead his team past Real Madrid in their last-16 tie.